EIGHTY-SIX years ago on Christmas Day, the small Warwickshire village of Ilmington got to say hello to the world via the new medium of shortwave radio.

The tradition of the King’s (and later the Queen’s) Christmas message had begun two years before, in 1932, with George V addressing the nation and the country’s dominions, sending them greetings and talking about news from the empire. 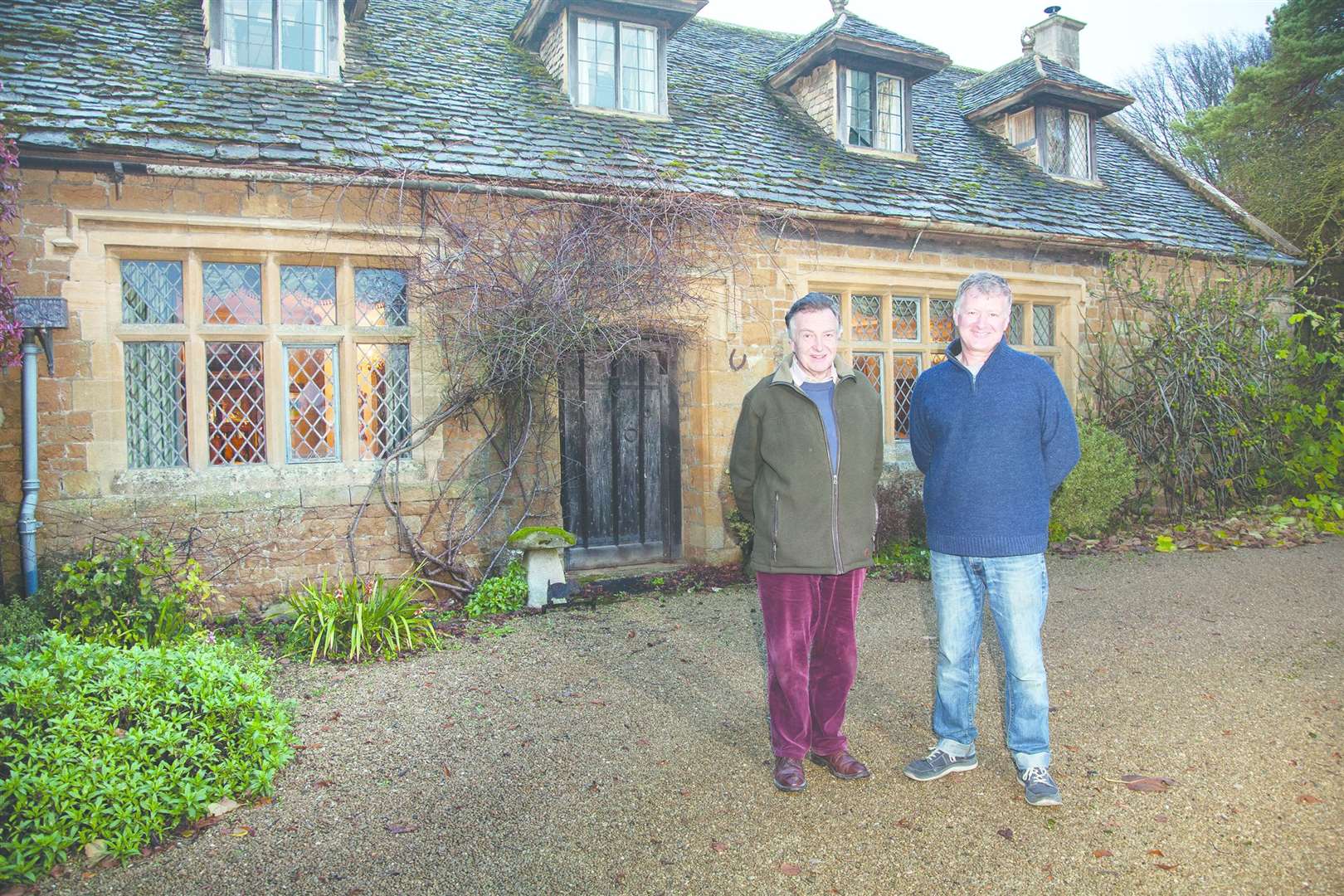 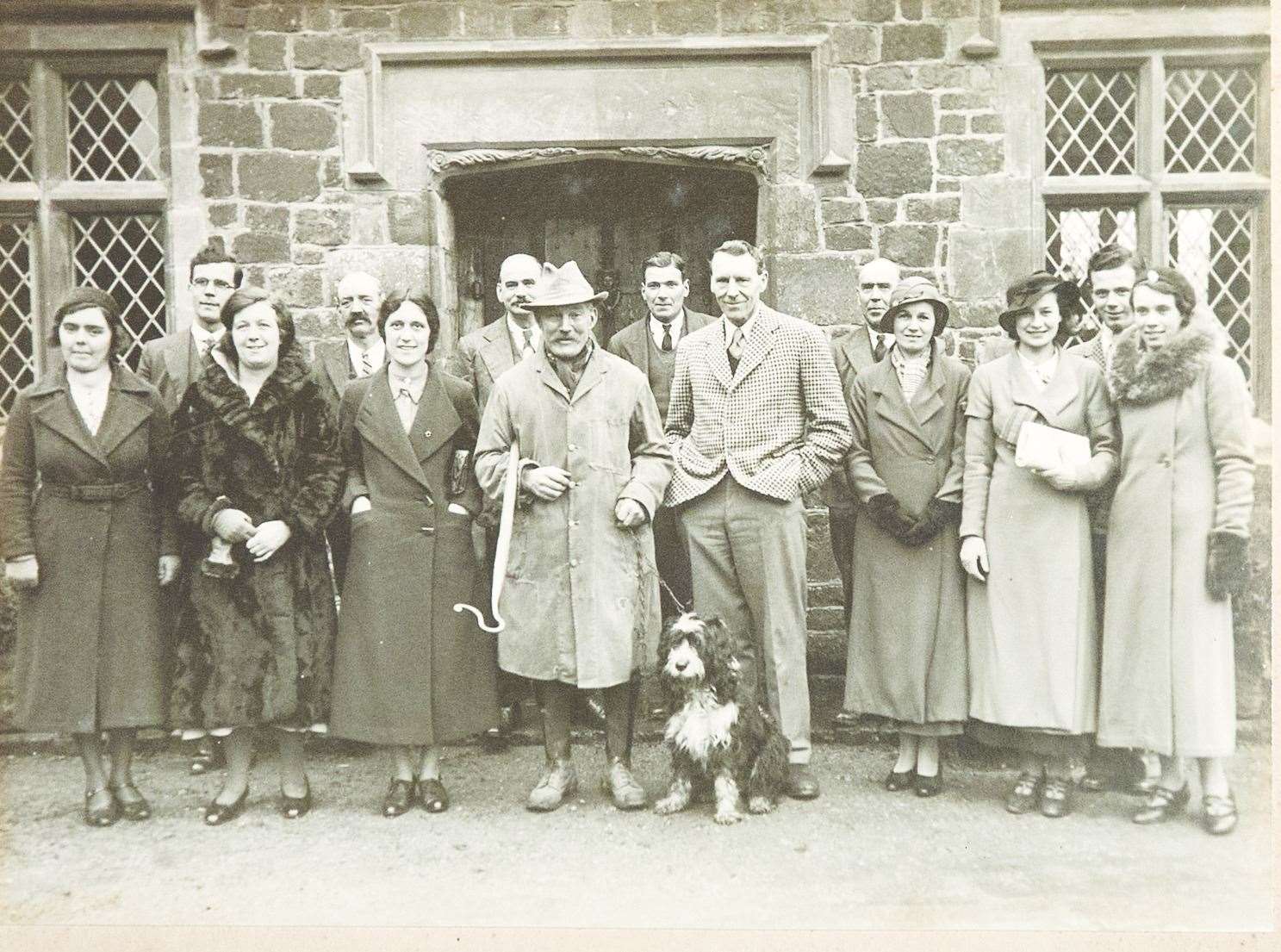 Amazingly, the 1934 broadcast was introduced from Ilmington, leading up to the King’s address to the nation from Sandringham.

The crackly recording of the original broadcast starts with the bells of the village church, St Mary, ringing out and the choir in fine voice.

Then the broadcast cuts to Ilmington Manor, where upper-class owner Spenser Flower, a member of the Stratford brewing family, begins his momentous address to the empire.

He announces: “We hope as you hear these ancient chimes you will think of them as a greeting, a message of goodwill from the English countryside.”

A radio play based on the transmission, Voices in the Air, written by actor Mark Carey, was broadcast on BBC Coventry and Warwickshire this week.

Mark said: “I heard about it not long after moving into the village – it’s often talked about.”

According to Mark, the whole endeavour was a huge undertaking for the BBC, with shortwave radio very much in its infancy: it took two weeks to set up, record and decamp.

“The King’s Christmas speech was Lord Reith’s idea. The royal family were seen as a bit distant. George V (the Queen’s grandad) was a pretty stuffy fellow – all he was interested in was the weather and sailing – and so Reith had the idea to do these broadcasts.

“Initially the King was against it. A lot of people thought that would be the end of the monarch: once they came down to our level they feared all the mystique and gravitas would go.

“But actually, of course, it was the making of them.

“When he did a parade in 1936 for his Silver Jubilee with Queen Mary it was hugely popular. Apparently he had tears in his eyes and said, ‘I didn’t realise they loved me so much.’ It could be that these broadcasts made that difference.”

Although a fascinating historic episode, how do you turn something like that into a drama?

“My original thought was you can’t just tell the story, you need some conflict, some sort of tension,” explained Mark. “

So the broadcast is the background to the play and the central thrust of the play is the countryside versus the city and technology moving on faster than people can quite deal with.”

Voices in the Air is available to listen to at BBC Coventry and Warwickshire.