One of the key members of the team, Hannah Osborne, had a fall at home on the eve of the competition and ended up in hospital.

She and her partner Rob Minton – who, between them, had been responsible for 15 per cent of the team’s points this season – had been due to compete in ten events, leaving several gaps to fill at the last minute.

Things went from bad to worse as the competition got under way, with combined eventer Roger Milbourn and sprinter Andy Reeves both sustaining injuries.

But as the day progressed, the team rose to the challenge and eventually finished third out of 17 teams, breaking 16 club records along the way.

Since the Stratford AC vets team started out six years ago, Williams and Coote have accumulated 20 per cent of the team’s total points.

Several team members went above and beyond the call of duty. Phil Brennan, 76, ran a leg of the 4x100m relay, while Liuba Pasa stepped down four age groups to contest the W35 800m.

Christine Coote, who until a few days before hadn’t thought she would be able to compete due to whiplash sustained while high jumping, ended up competing in three events and finished second in all of them.

Yvonne Gajny had only intended on doing a couple of field events as she had been dealing with hamstring problems, but she added two track events to her repertoire.

Both Roger Milbourn and Pete Sugden competed in events that were totally new to them, while David Jones had a go at the triple jump for the first time in his life.

Rich Shephard and Emma Bexson also took on extra events, despite being only a week away from major triathlon competitions.

Jan Turner discovered a talent for long jump to add to her sprinting prowess while Kate Sergent, Paul Hawkins and Malcolm Bowyer continued their season-long accumulation of vital points in race walking events.

Drew Sambridge, who has made a breakthrough in sprinting events this year, continued his record-breaking run with a leg of the 4x400m relay.

Matt Burdus-Cook arrived thinking he had just got the 1,500m to contend with, but ended up doing the 200m and a leg of the 4x400m as well.

Elaine Ledden and Dave Wilson have been stalwarts of the team all season and they added another couple of club records to their tally.

Septuagenarians John Turner competed in the long jump and John Butler made the 150-mile round trip to compete in the M70 shot. 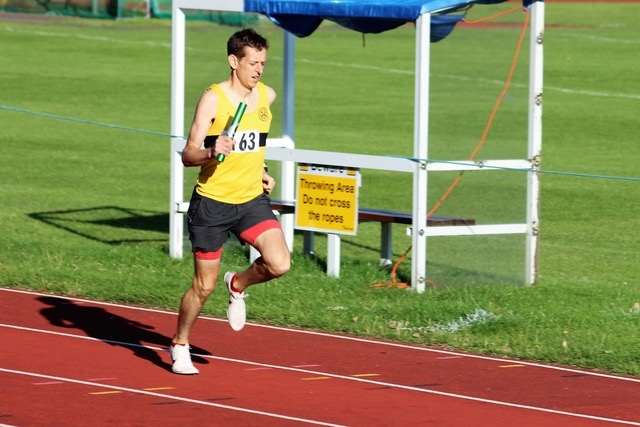 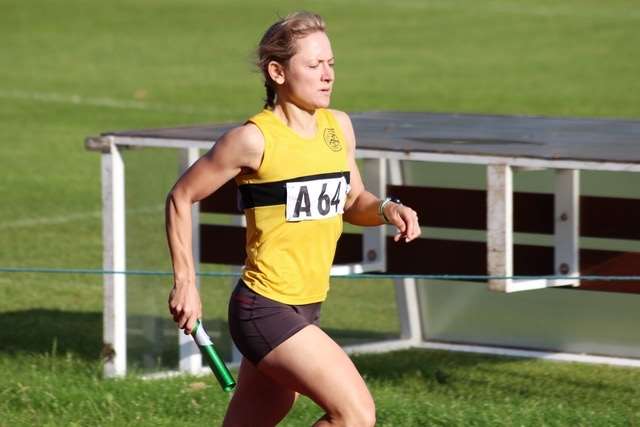 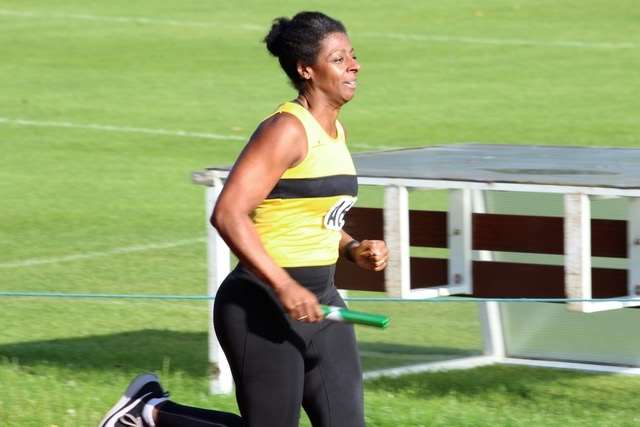 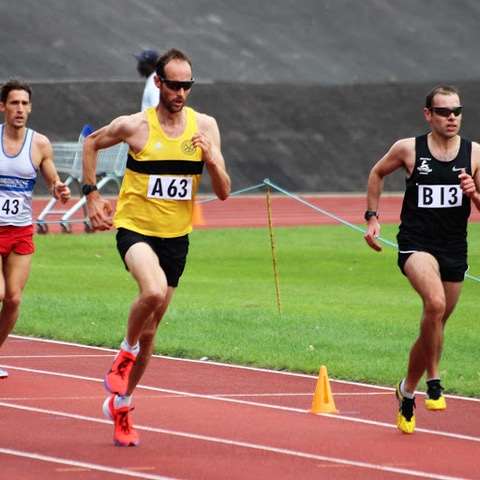