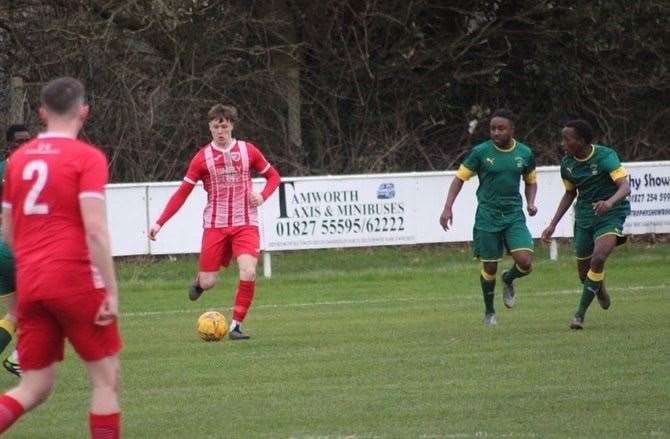 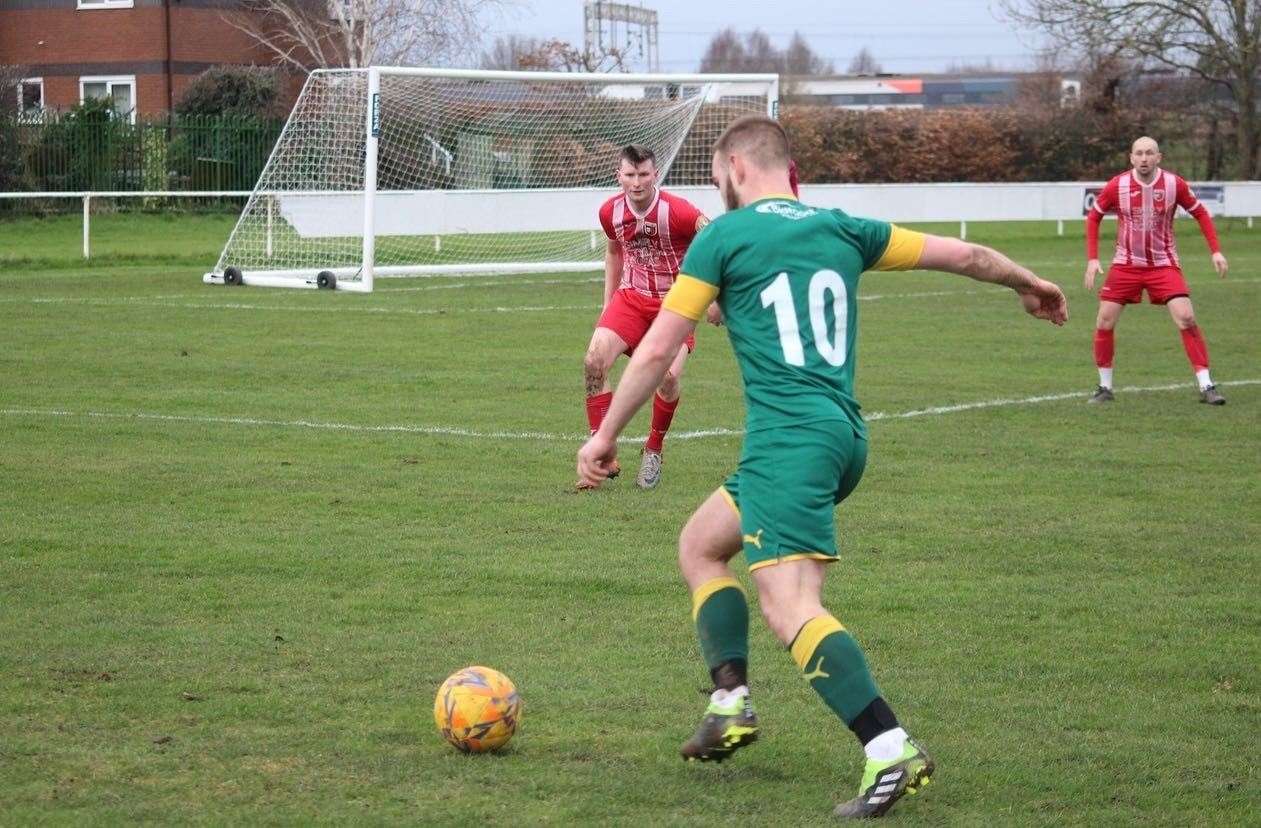 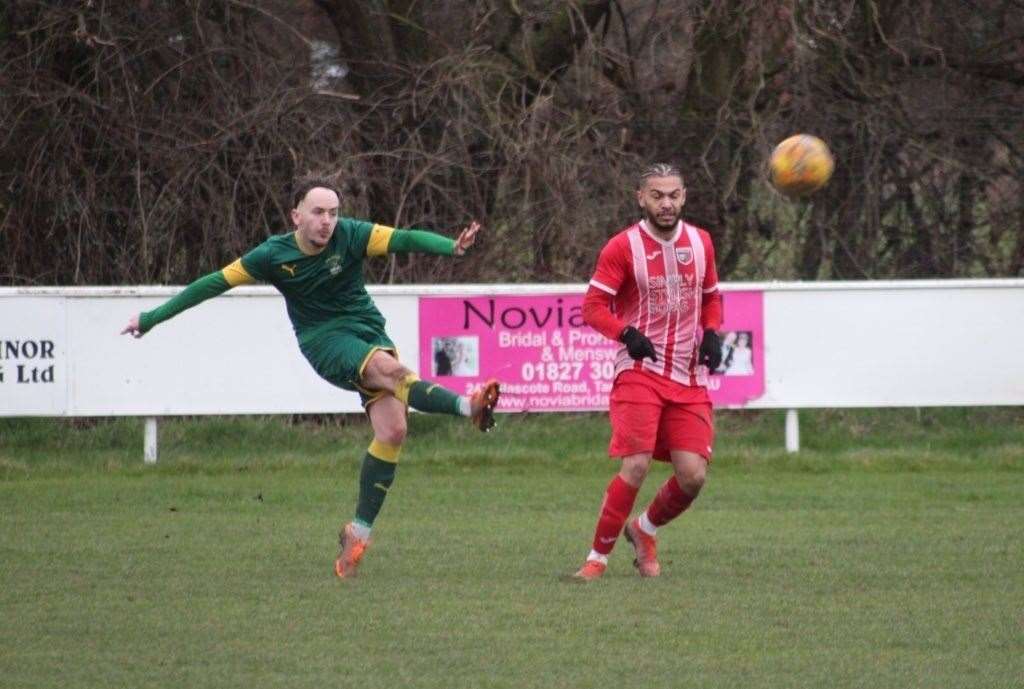 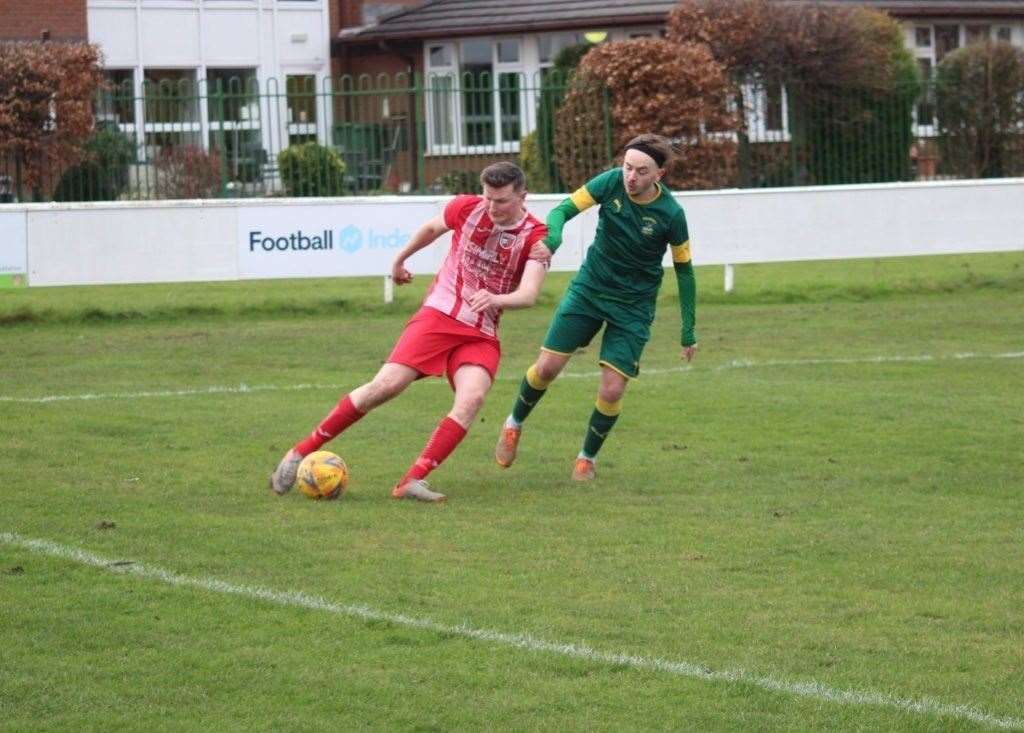 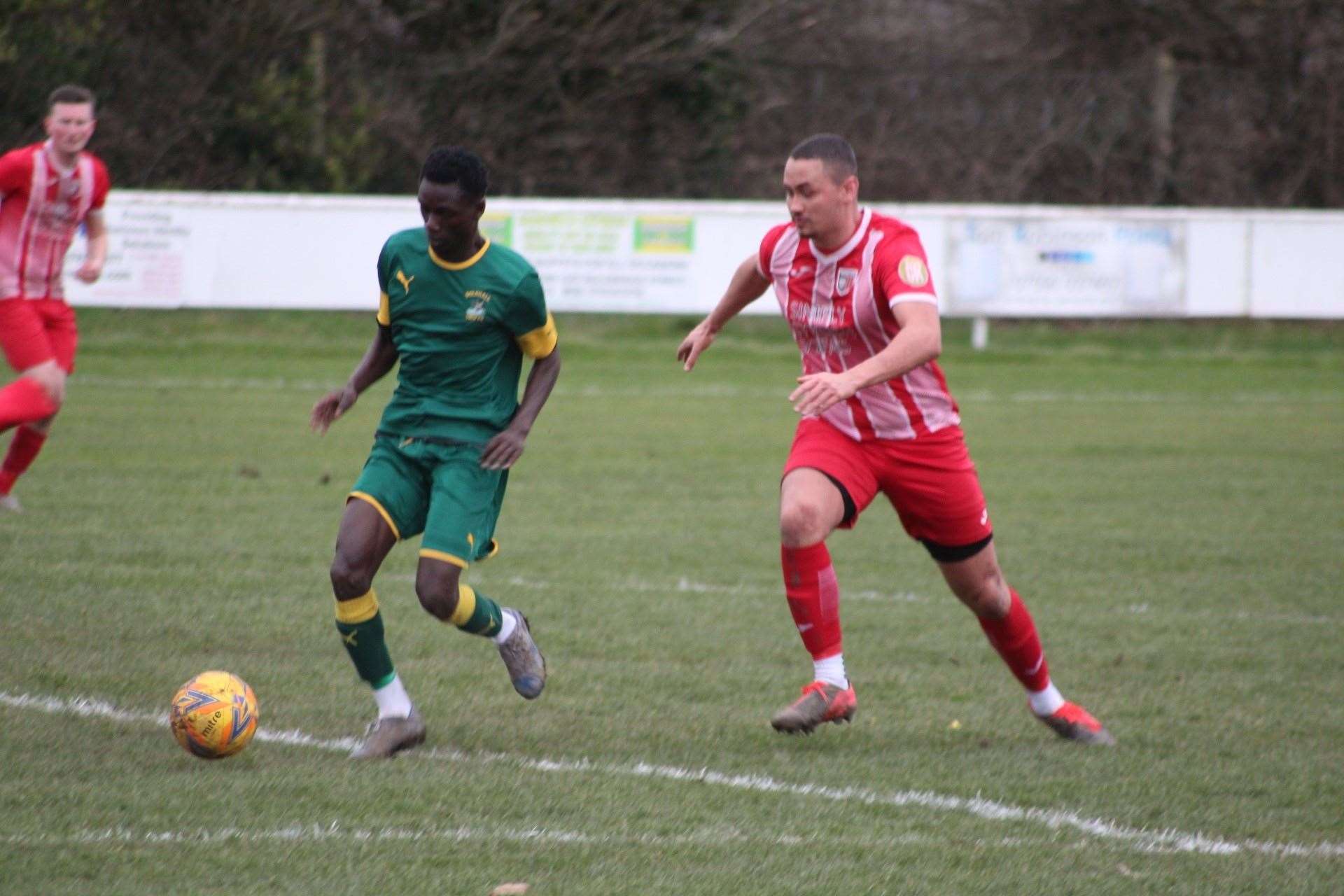 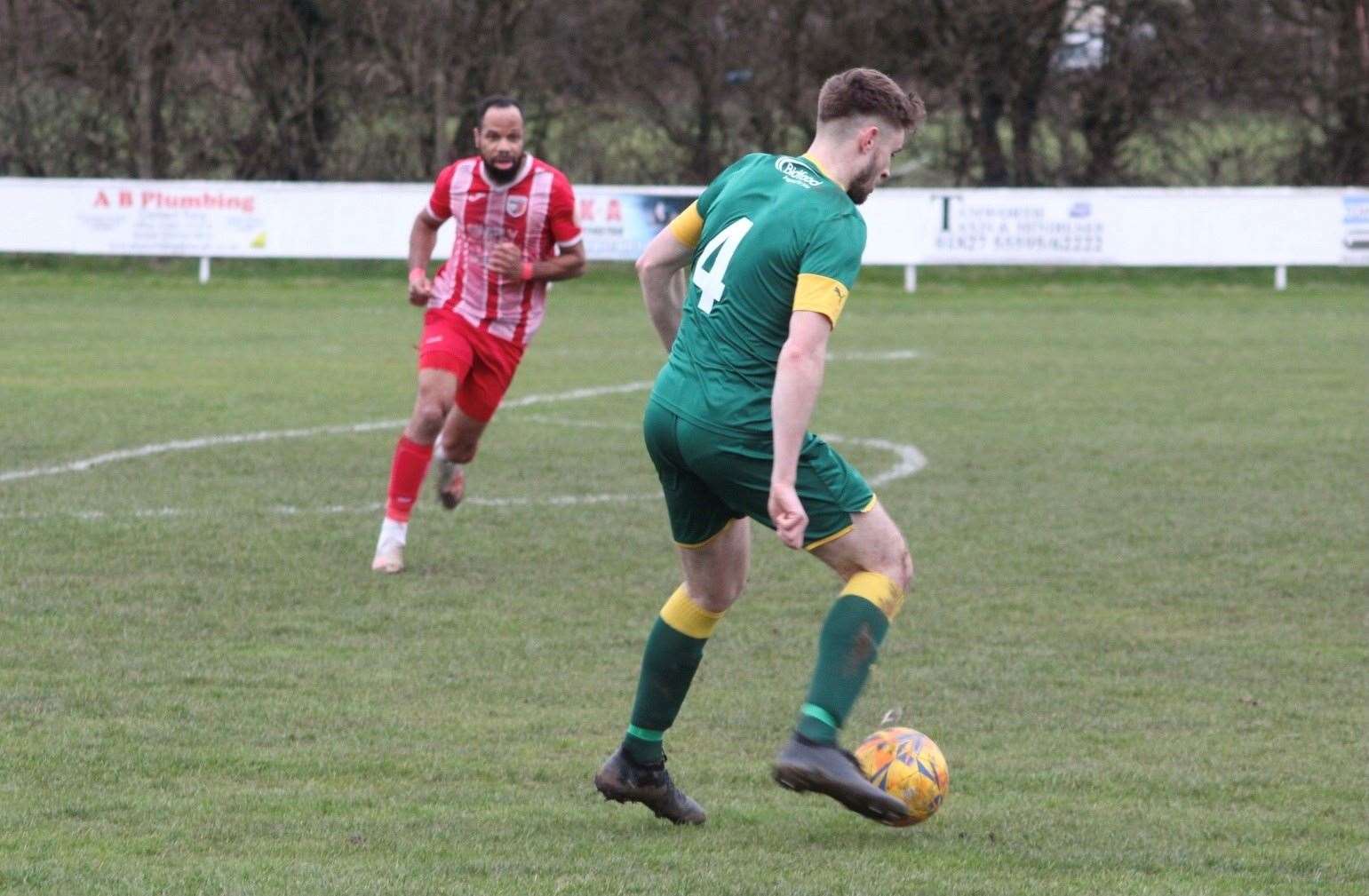 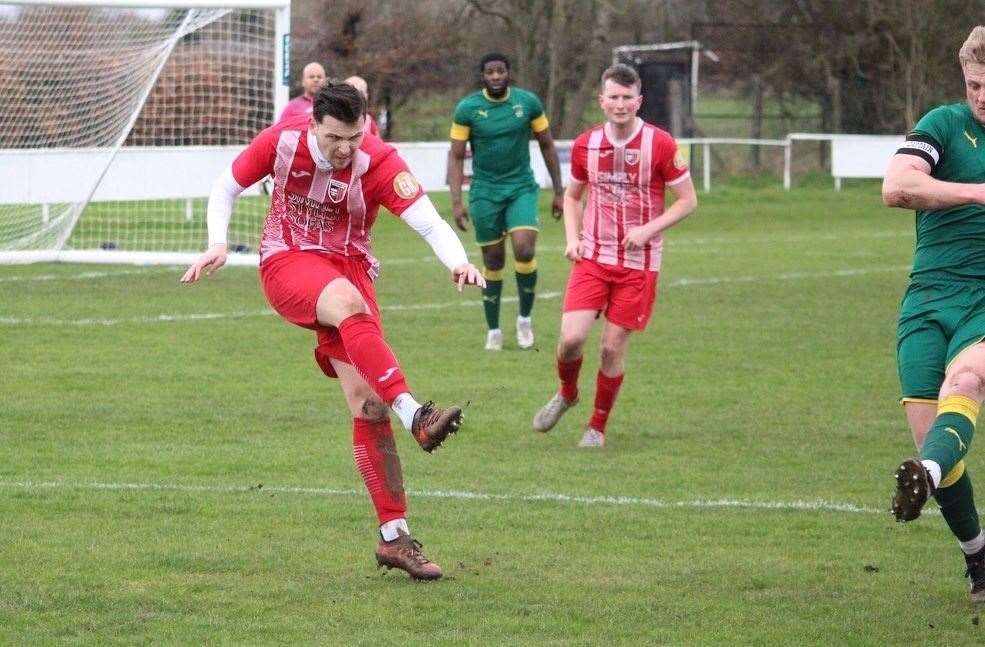 The player-manager headed home from Gary Walker’s free-kick after just 50 seconds to set up a 1-0 win over Bolehall Swifts at Rene Road on Saturday.

And the run of form has been the perfect response to the crushing 6-1 defeat at home to Boldmere Sports & Social Falcons on 15th January.

Having taken the lead inside the first minute, a superb save from Alastair Lewis stopped Swifts from making it 1-1 after a wayward pass sent Samson Omotayo through on goal.

Lewis stayed strong and tipped the striker's effort just wide of the mark.

Despite this mishap, the Earls looked comfortable throughout the first half even though they were not creating any clear-cut chances.

That was until Walker headed the ball across goal towards Andy Matthews, who just missed the tap-in.

After the break the hosts had a great chance to level the scores from a free-kick, but the effort flew just wide of the mark.

The Earls then thought they had a penalty when Jordan McKenzie was tripped over inside the box. The referee had initially pointed to the spot, but after a conversation with the linesman, the decision was overturned.

As the second half grew, Swifts applied more pressure to Earlswood's backline as they searched for an equaliser.

However, against the run of play Jon Hamer almost carved out an opportunity after charging down the 'keeper, but he was unable to score at the near post.

Reynolds’ men will be looking to make it three wins in a row when they welcome Inkberrow to The Pavilions on Saturday (3pm kick-off).