STRATFORD chalked up their 16th consecutive league win on Saturday, as they ran in ten tries to sink their close rivals Leamington and maintain their strong position at the top of the table.

The game kicked off with a very strong wind in the Black and Whites’s faces, but that did not stop them dominating territory in the early exchanges.

Excellent scrums and line-outs gave the hosts high-quality possession throughout and it was from a driving maul, started from a line-out, that Ben Cole squeezed over in the corner for his eighth try of the season.

Leamington hit back instantly, harrying scrum half Max Haines at the breakdown, which led to a slow ball in their own 22 and a pass in midfield being intercepted.

This allowed the Leamington outside half to run unopposed under the posts and the successful conversion put the visitors 7-5 up.

Despite playing into the wind, Stratford kept their territorial advantage, mainly through set-piece dominance.

Colin Markham regularly stole the ball from the line-outs and the Leamington scrum were reversing quickly.

The visitors continued to work hard at the breakdown, forcing a series of penalties against Stratford that kept relieving the pressure on them and giving them a further three points to extend their lead to 10-5.

The Pearcecroft men were clearly the more dominant team and managed to get the try-scoring bonus point just before the interval.

Max Haines powered over from close range, No.8 Jonny Smith controlled well at the base of the scrum for a pushover try and then openside flanker Dan Dunmore drove another maul over the line to put Stratford 24-10 ahead against a Leamington side that had three players in the sin bin.

With the wind now at Stratford’s backs for the second half, it was always going to be a tough ask for Leamington to turn the game around.

Stratford maintained their structure and discipline, with fly half Nathan Geekie impressing with his positional control of the game.

Half-time replacement and KES games master Luke Gardner scored from No.8 to make matters worse for the visitors.

However, Leamington hit straight back to score out wide after some neat handling and off-loads.

That was Leamington’s final assault on the scoreboard, as Stratford let loose with a series of tries for the backs.

Firstly, a long kick ahead was chased down by winger Dan Whitby, who off-loaded to the supporting Gwilym Davis to score his first try of the season.

Whitby turned from provider to scorer, running in three tries in quick succession on his way to winning his first man of the match accolade.

Whitby has now scored an impressive 21 tries in 19 appearances in this campaign alone. The scoring was completed by Tom Stanley, who barrelled over from a typical hard carry through a beleaguered Leamington defence.

The game was brought to an abrupt end when centre Jack Young carried hard on a direct line and ploughed straight into the referee, cleaning him right out.

Meanwhile, Stratford 2nds continued their fine season with a 43-5 victory over Leamington 2nds at Moorfields. 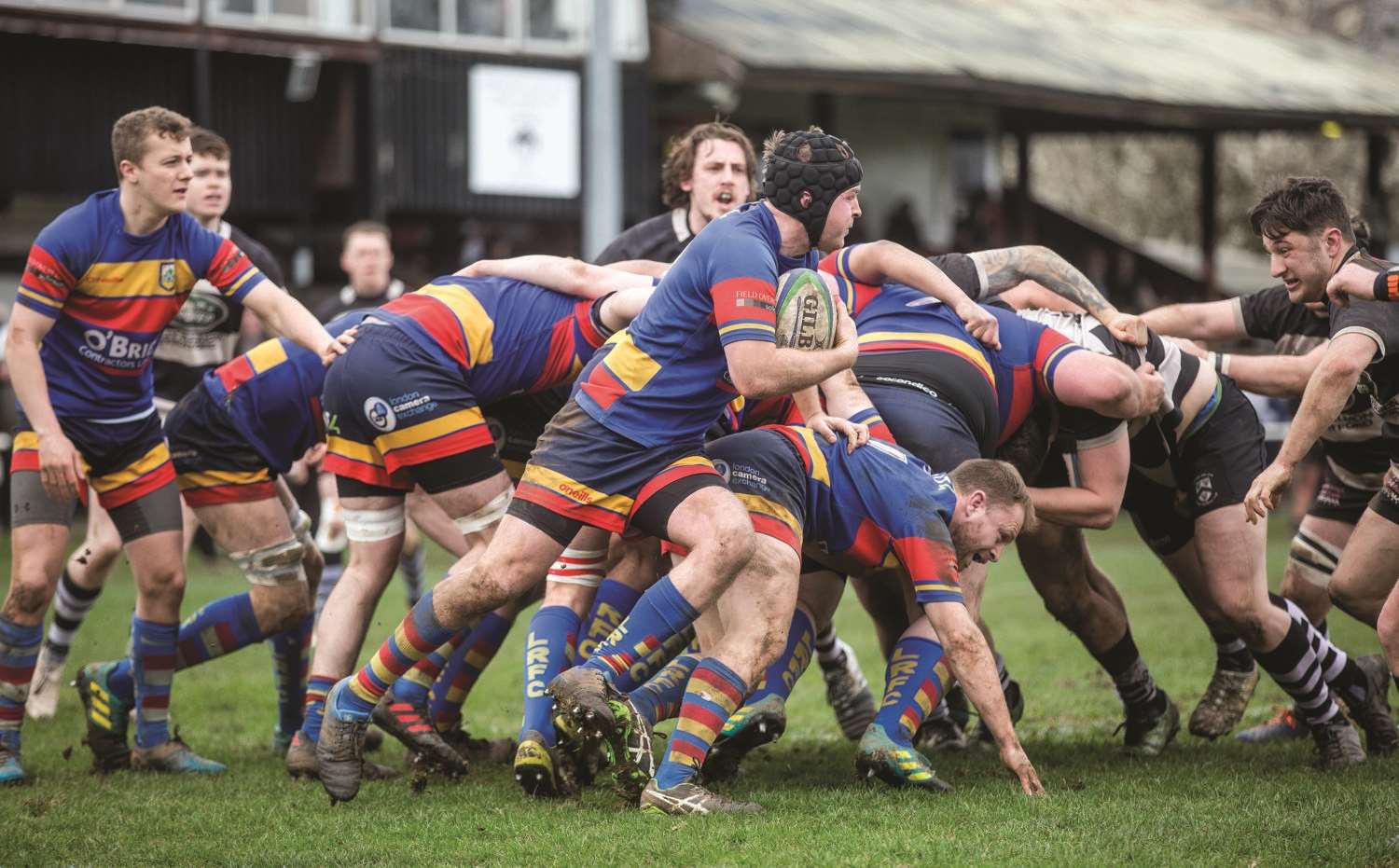 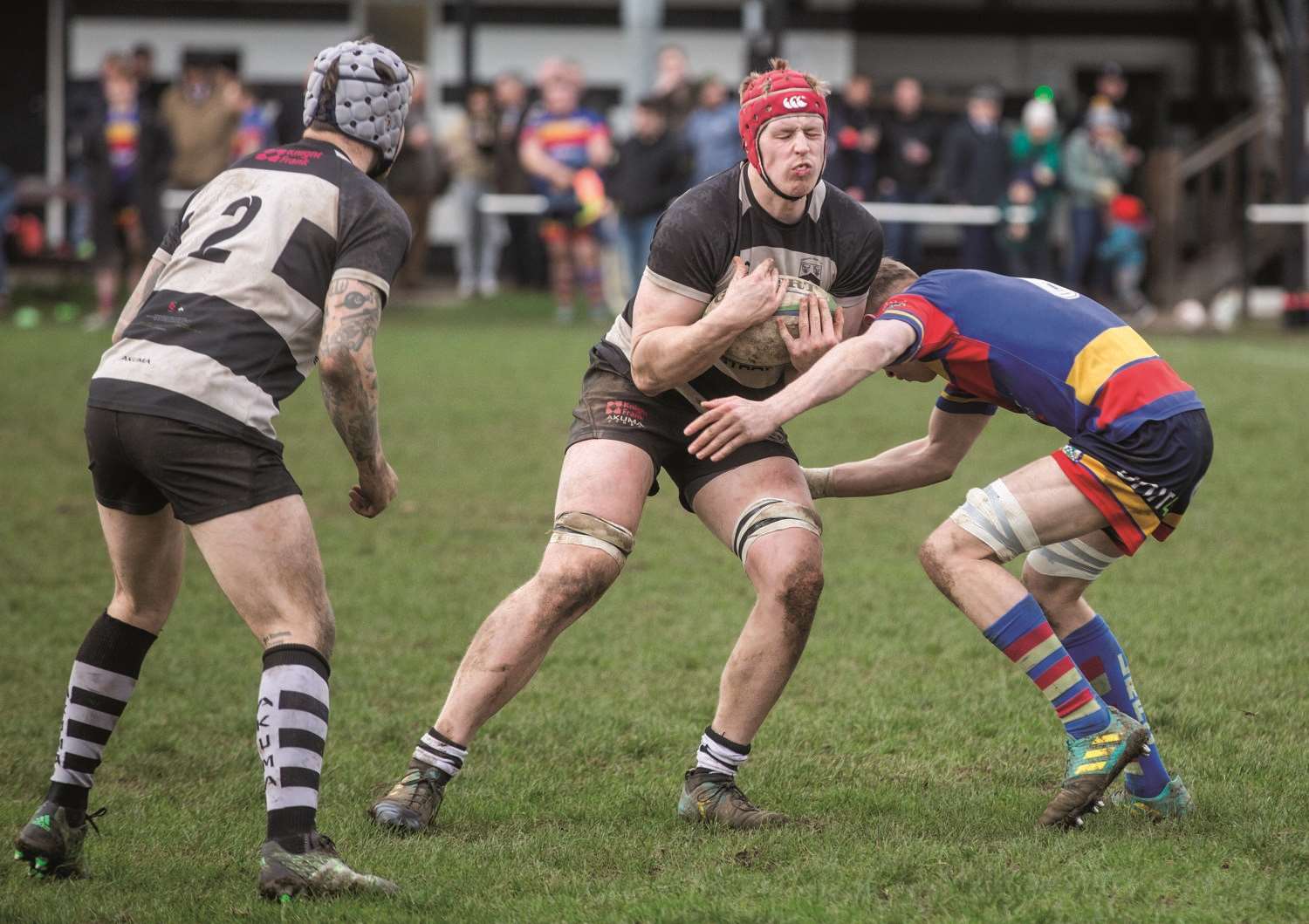 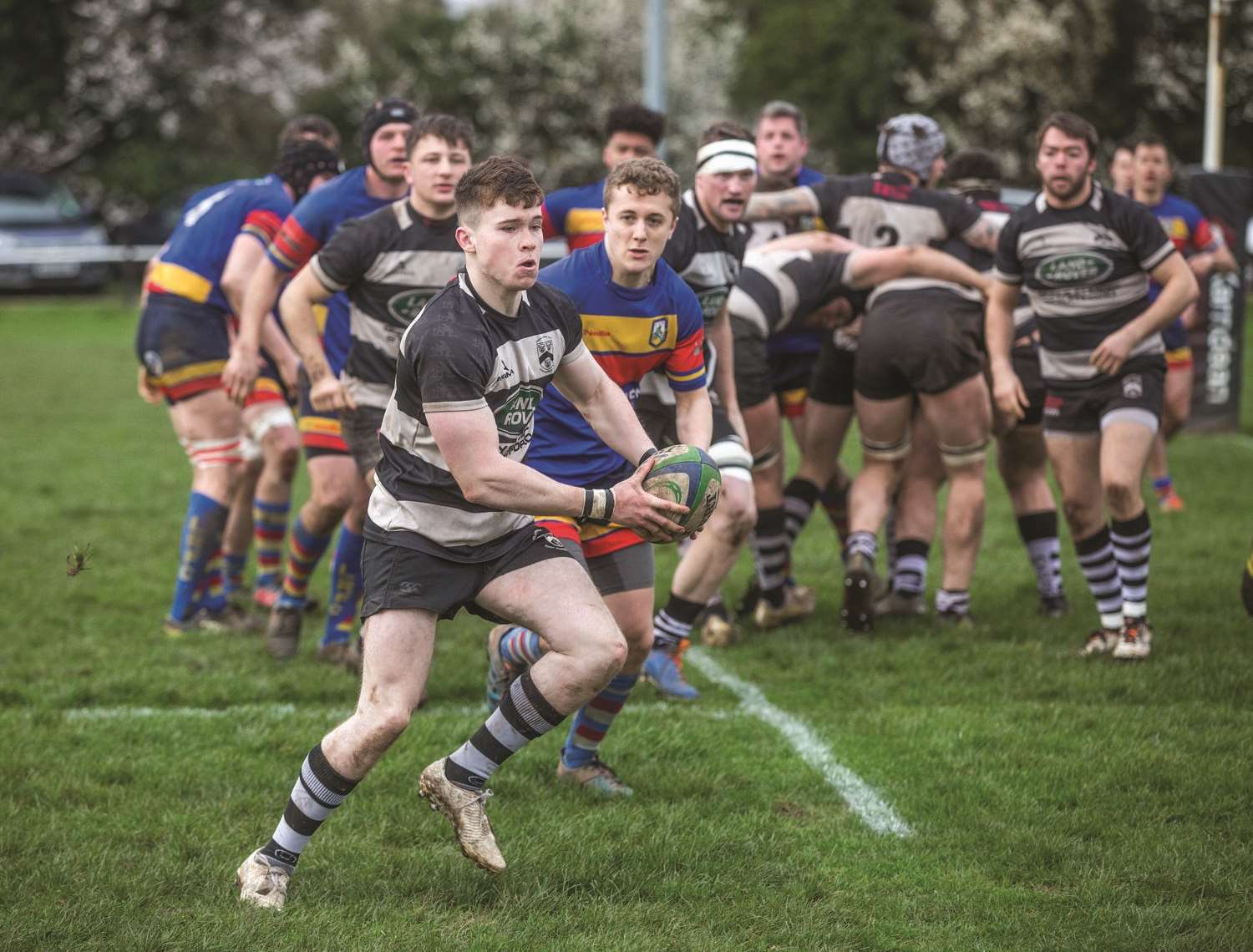 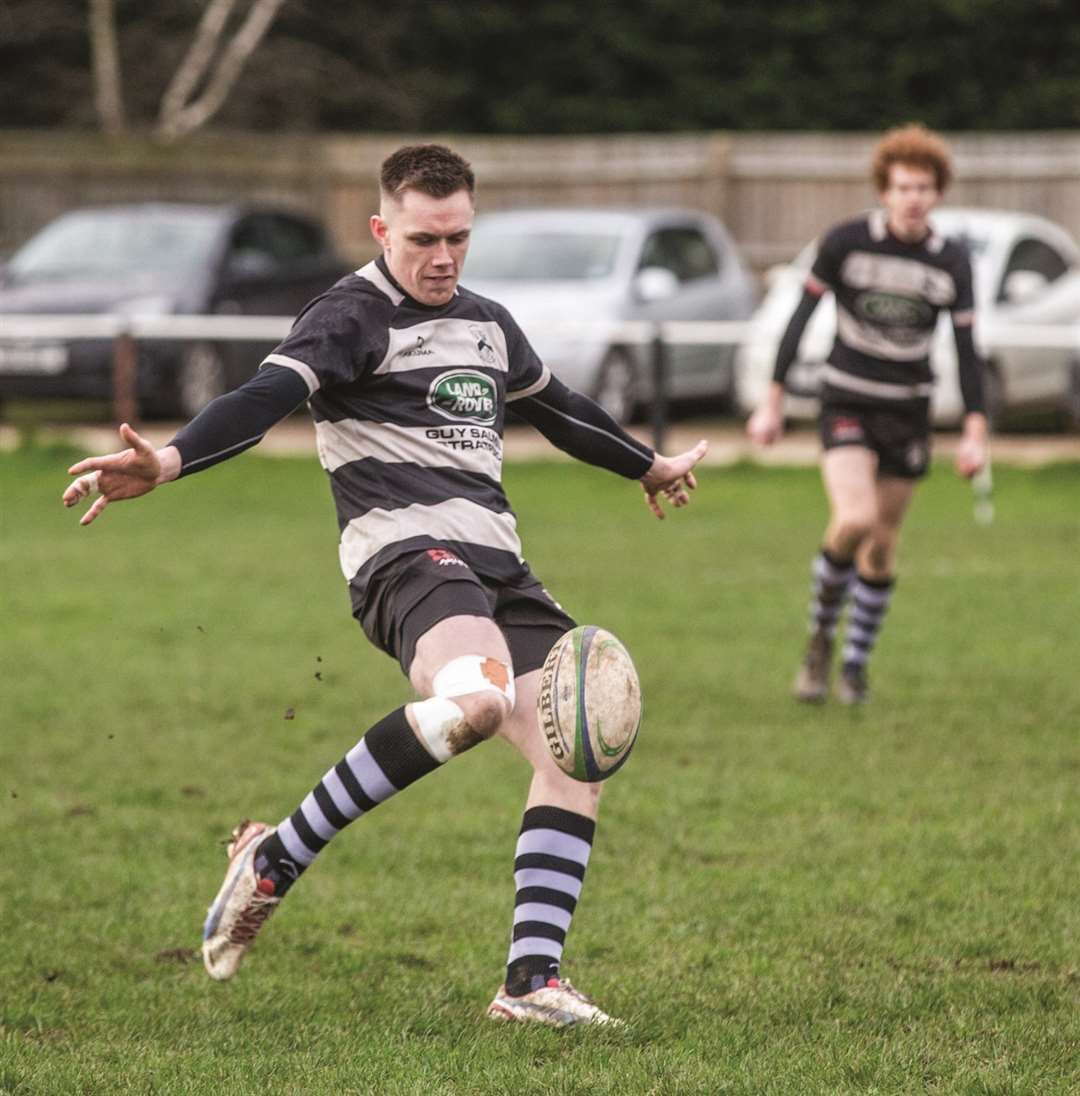