STRATFORD 2nds booked their place in the final of the Warwickshire Shield with a 15-3 victory over Leamington 2nds at Pearcecroft on Saturday.

Having trailed 3-0 after Leamington scored a penalty, Harry O'Connor crossed the whitewash for an unconverted score to put the Black and Whites 5-3 up.

Adam Coates then notched his first try of the season to extend Stratford's advantage further before scrum half James Urquhart completed the scoring right at the end.

The final of the Warwickshire Shield is due to take place on Sunday, 29th March when Stratford will face off against Spartans (Midlands) or Berkswell & Balsall.

For the full report, get this Thursday's Herald. 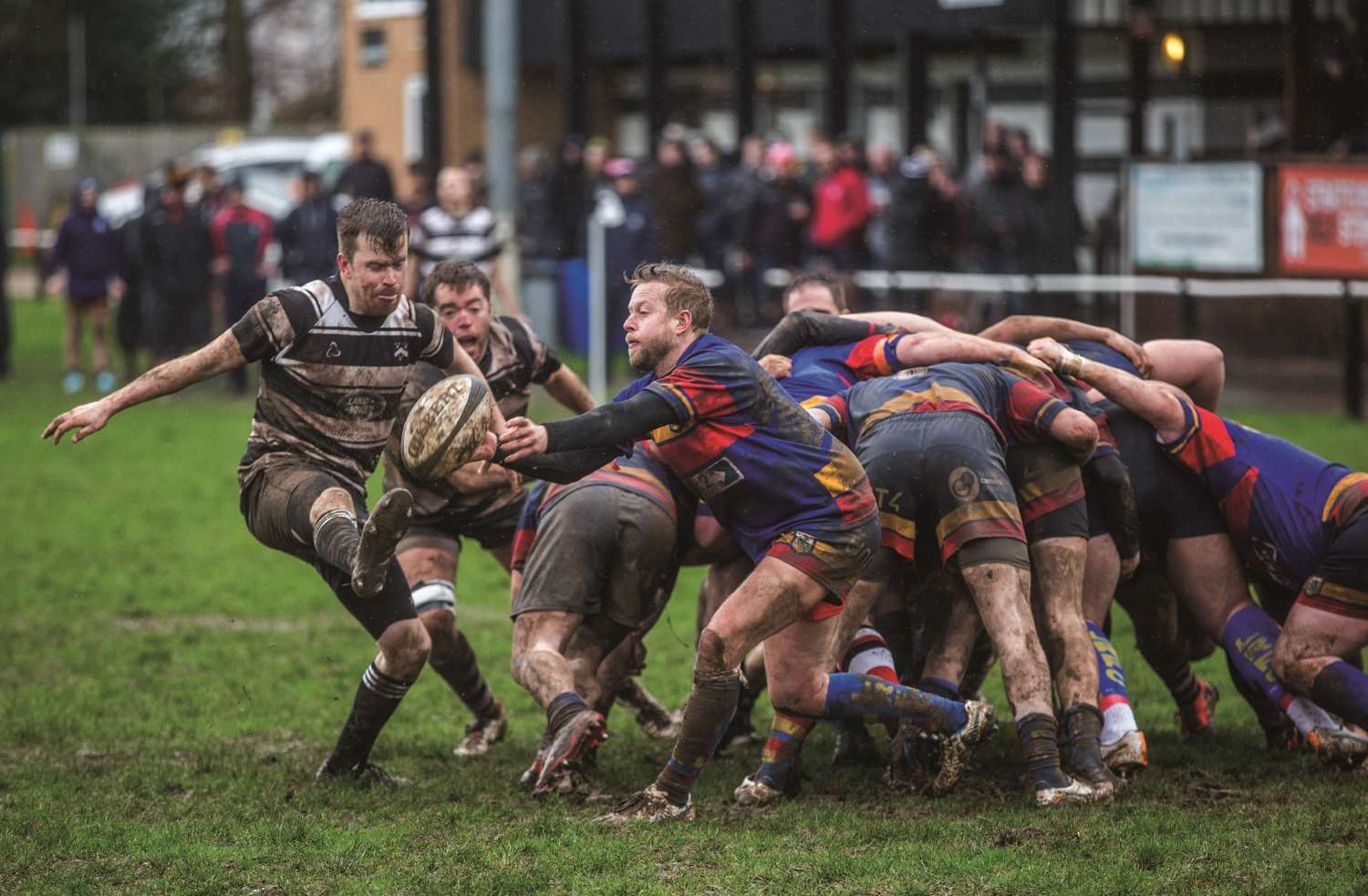 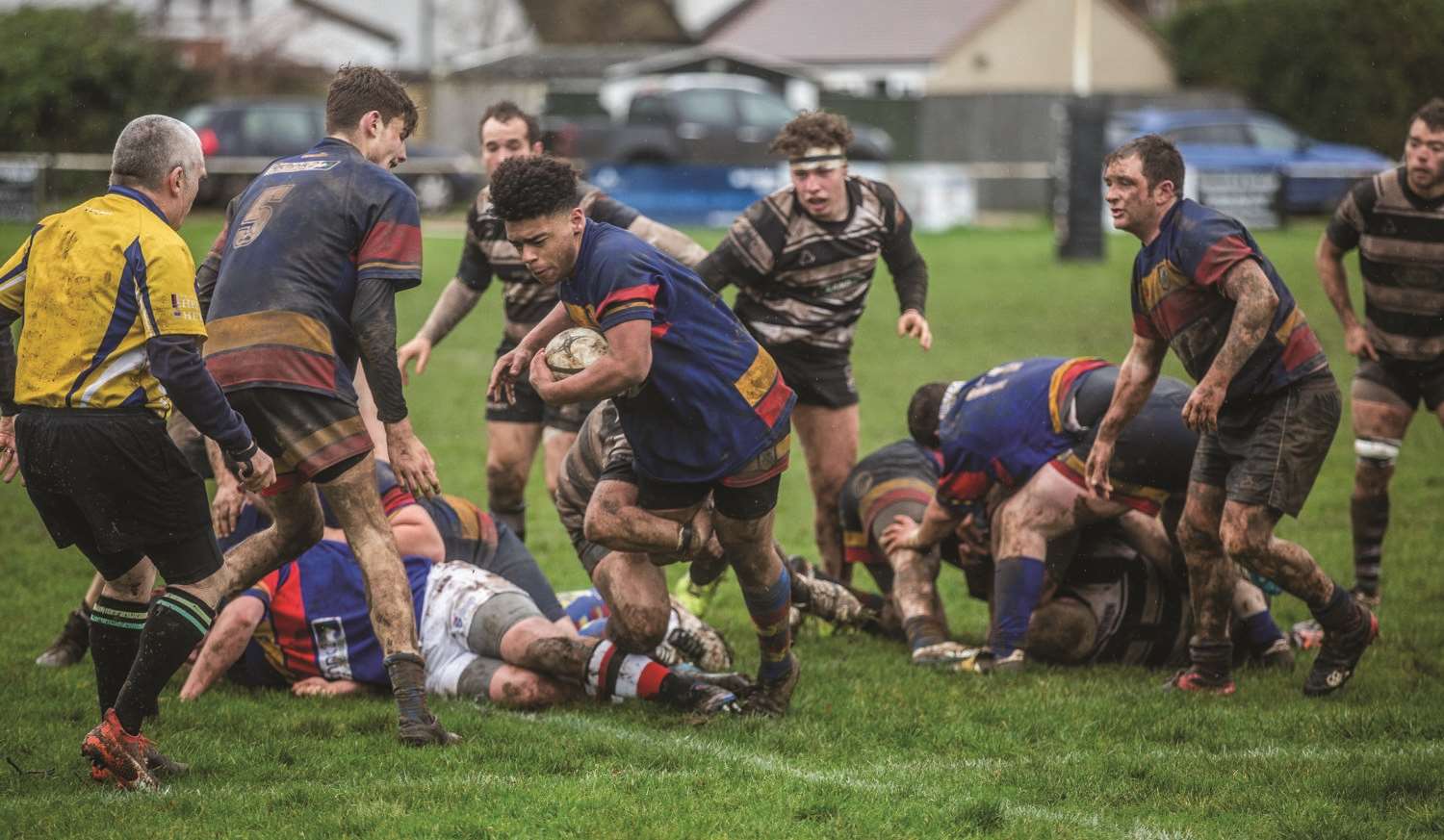 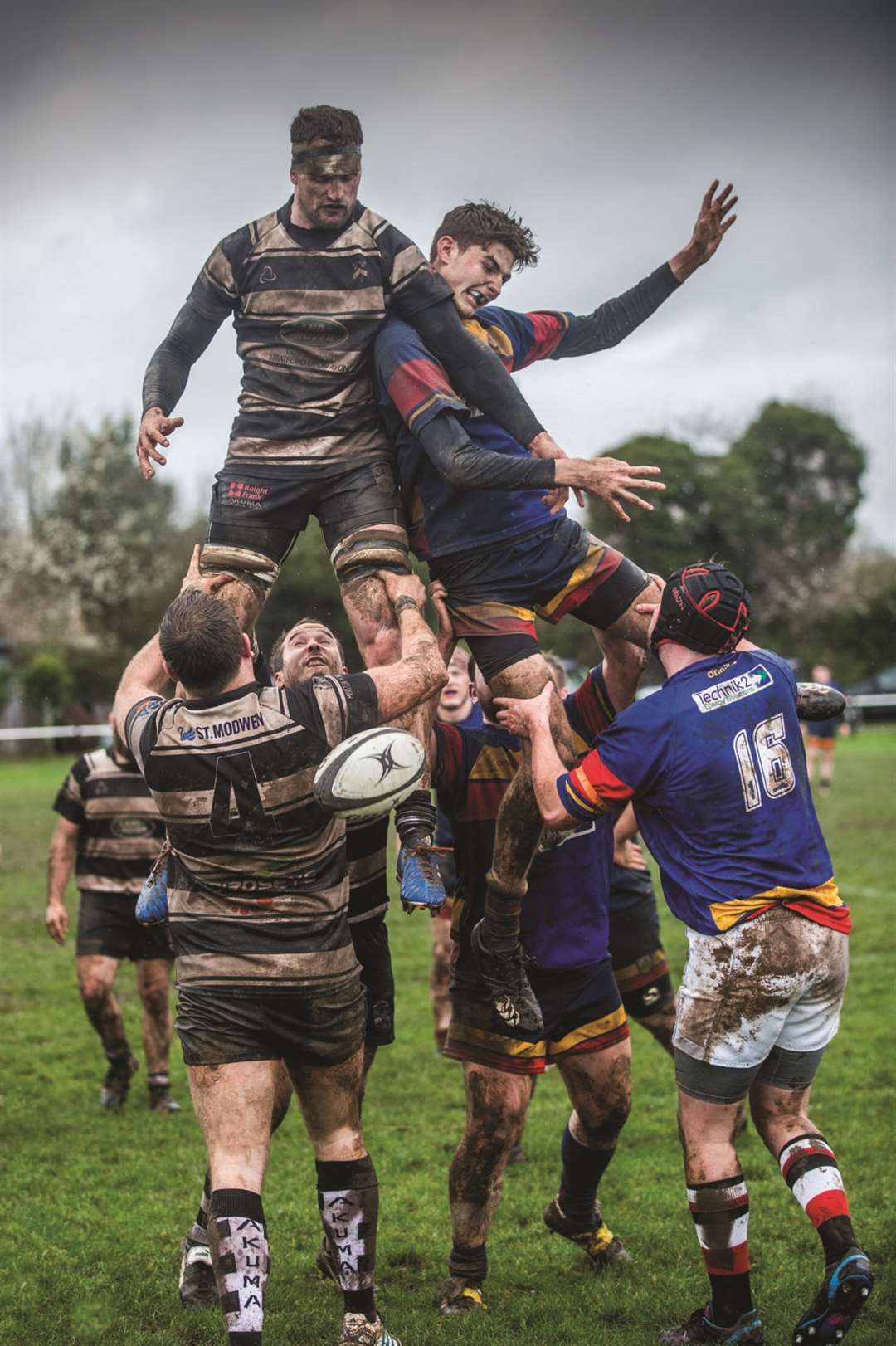 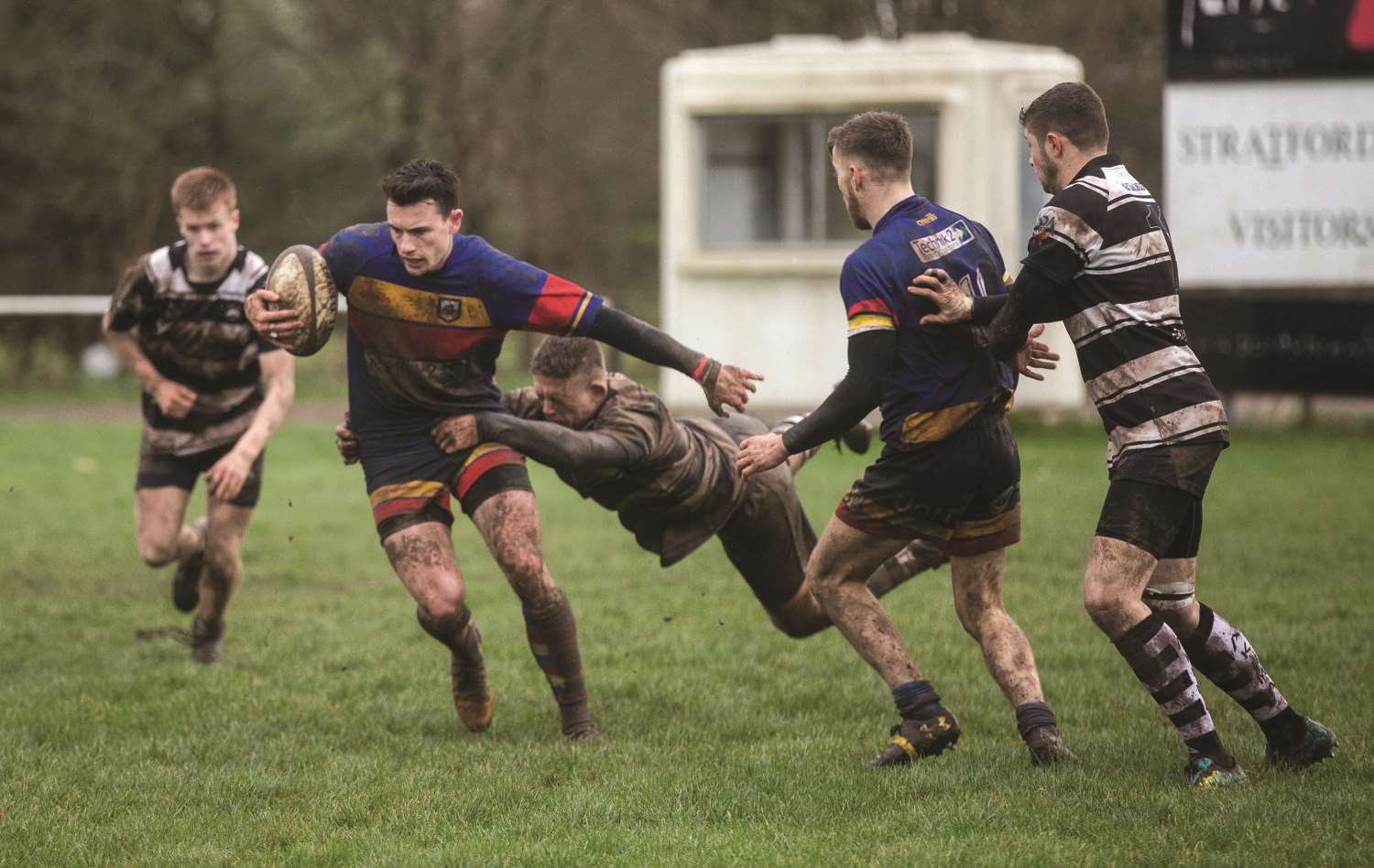