SHIPSTON maintained their strong home form on Saturday by battling past a Didcot side who are scrapping for every point they can get in their bid to avoid relegation.

In tough and windy conditions it was never going to be a high-scoring, free-flowing affair, but the Rams did enough to get the job done and secure another four points, as they battle near the top of the division.

The day didn’t get off to the best start for the hosts, as skipper Matt Corby and veteran loosehead prop Simon Baldwyn were ruled out of the game with illness, meaning James Pither and Sam Treadgold came into the squad and the forwards were reshuffled to accommodate them.

Against a very strong wind in the first half, the Rams were cagey and struggled to get out of their own half, but they defended resolutely and shut down any opportunity that Didcot thought they’d sniffed out.

They managed to create some opportunities of their own and scored a well-worked try through Harry Clark to give themselves a 5-0 lead.

The ball was won cleanly from a set piece and Tobi Faulkner, stepping in at fly half, released the back line to create an overlap for Clark, allowing him to race round and touch down for the opening score.

The Rams then scored a second try before half-time through the forwards, who took advantage of a break to get deep into Didcot’s 22 and from there they camped down and worked the ball patiently through the phases.

The ball was eventually picked up by Ben Summers at the base of the ruck, who crashed over to put Shipston 10-0 up.

In the second half, with a strong wind at their backs, Shipston were able to use territory better and play the game in Didcot’s half more and more.

That said, the visitors made it difficult for the Rams to maintain any real pressure and a number of penalties in crucial positions let the away side off the hook on a number of occasions.

The third try did come eventually, though, when the ball was popped up to Thomas Page on the 22 metre line and he ploughed his way through a number of opposition tacklers to touch down for the third try of the game.

The successful conversion gave the hosts a 17-0 lead with 15 minutes left to play.

From there on in the momentum shifted and it was pretty much all Didcot for the remainder of the match.

The Rams had fallen on the wrong side of the referee and were giving away too many penalties, allowing the opposition cheap territory and possession.

Much to Didcot’s credit, they battled right until the final whistle and they scored two tries of their own at the death to grab a much-needed and and well deserved bonus point.

The win leaves Shipston in sixth place in the table, but only five points behind third-placed Marlow and a game in hand on all the teams above them.

Get this Thursday's Herald for reaction from skipper Matt Corby. 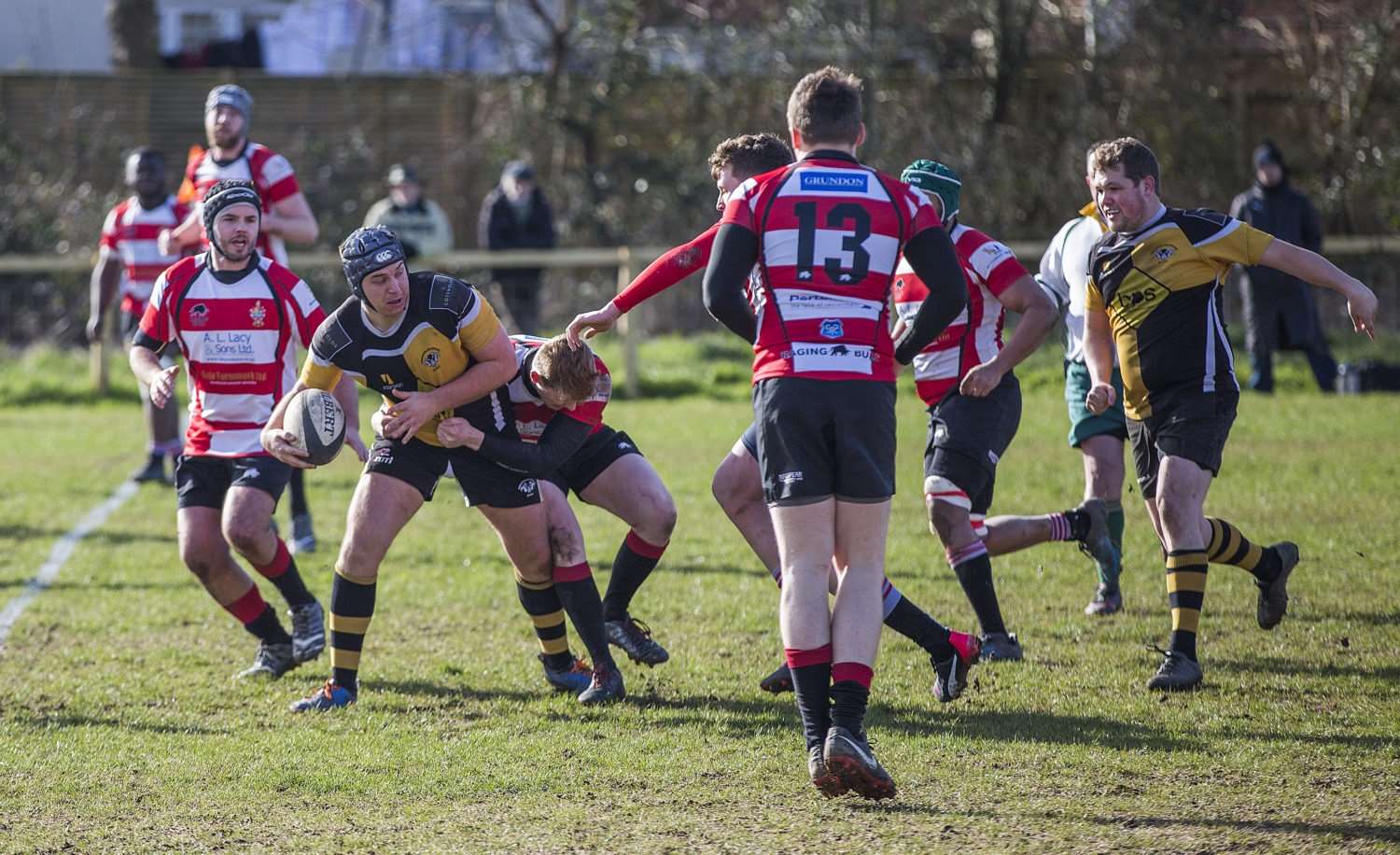 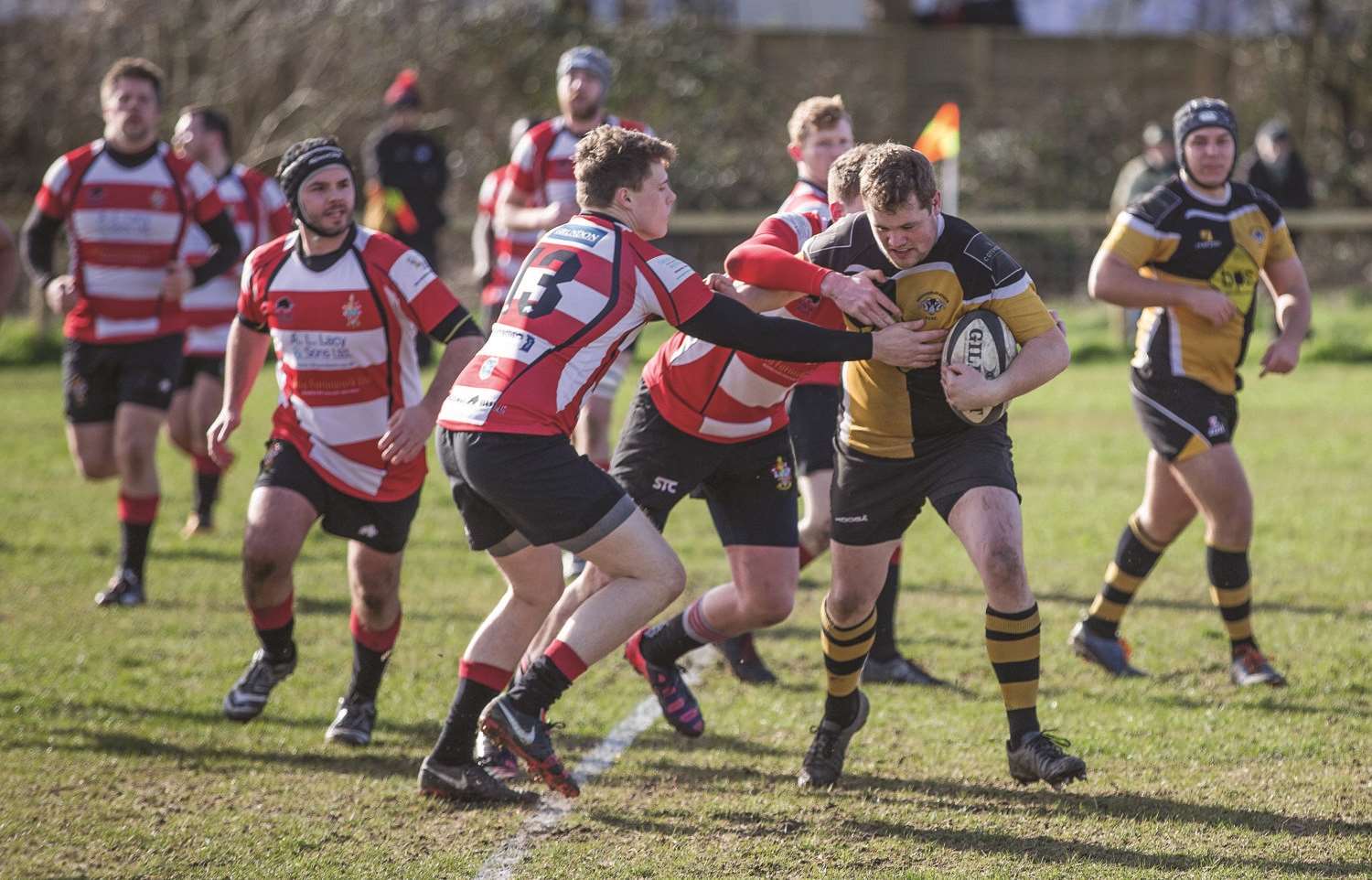 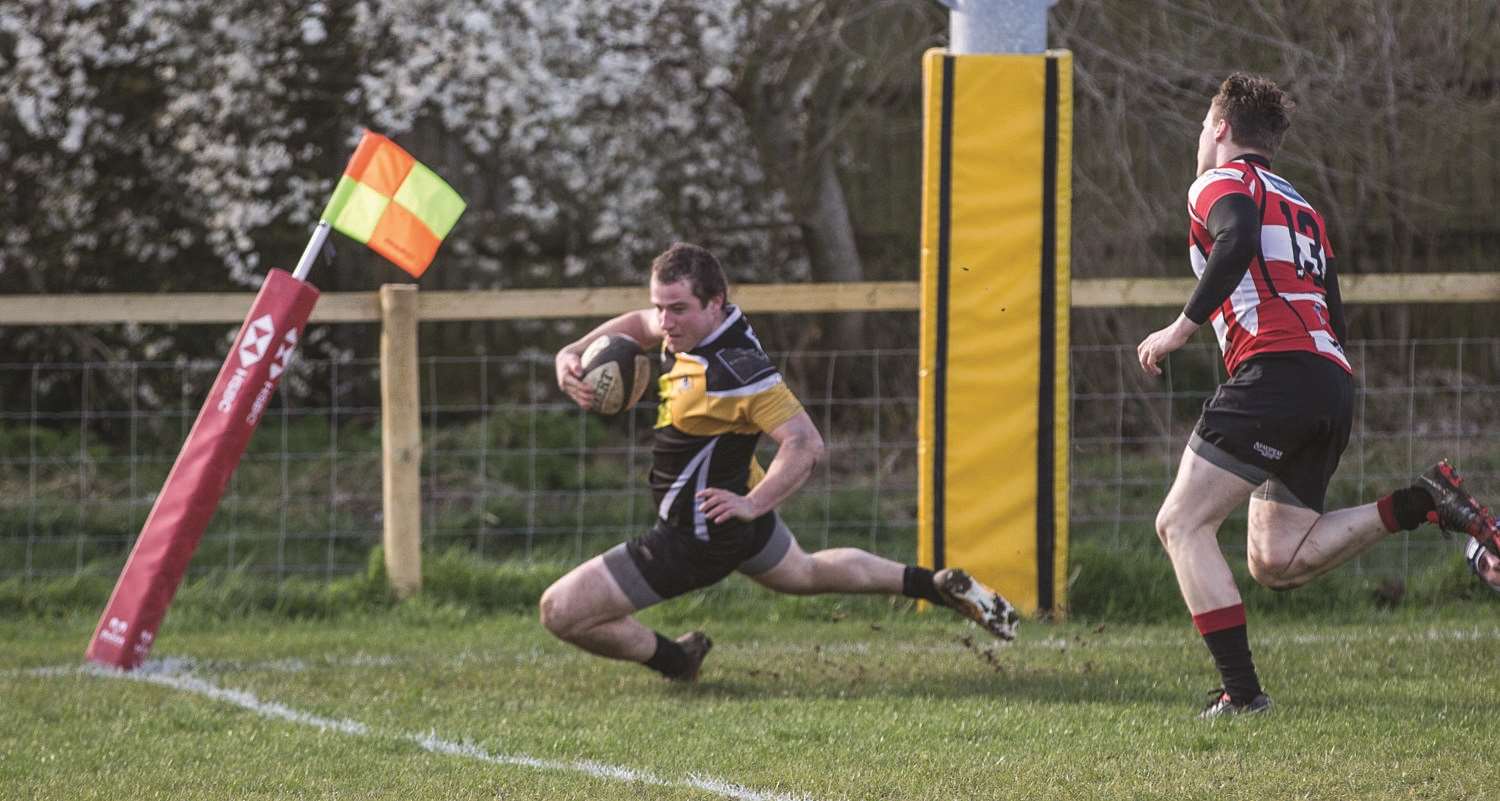 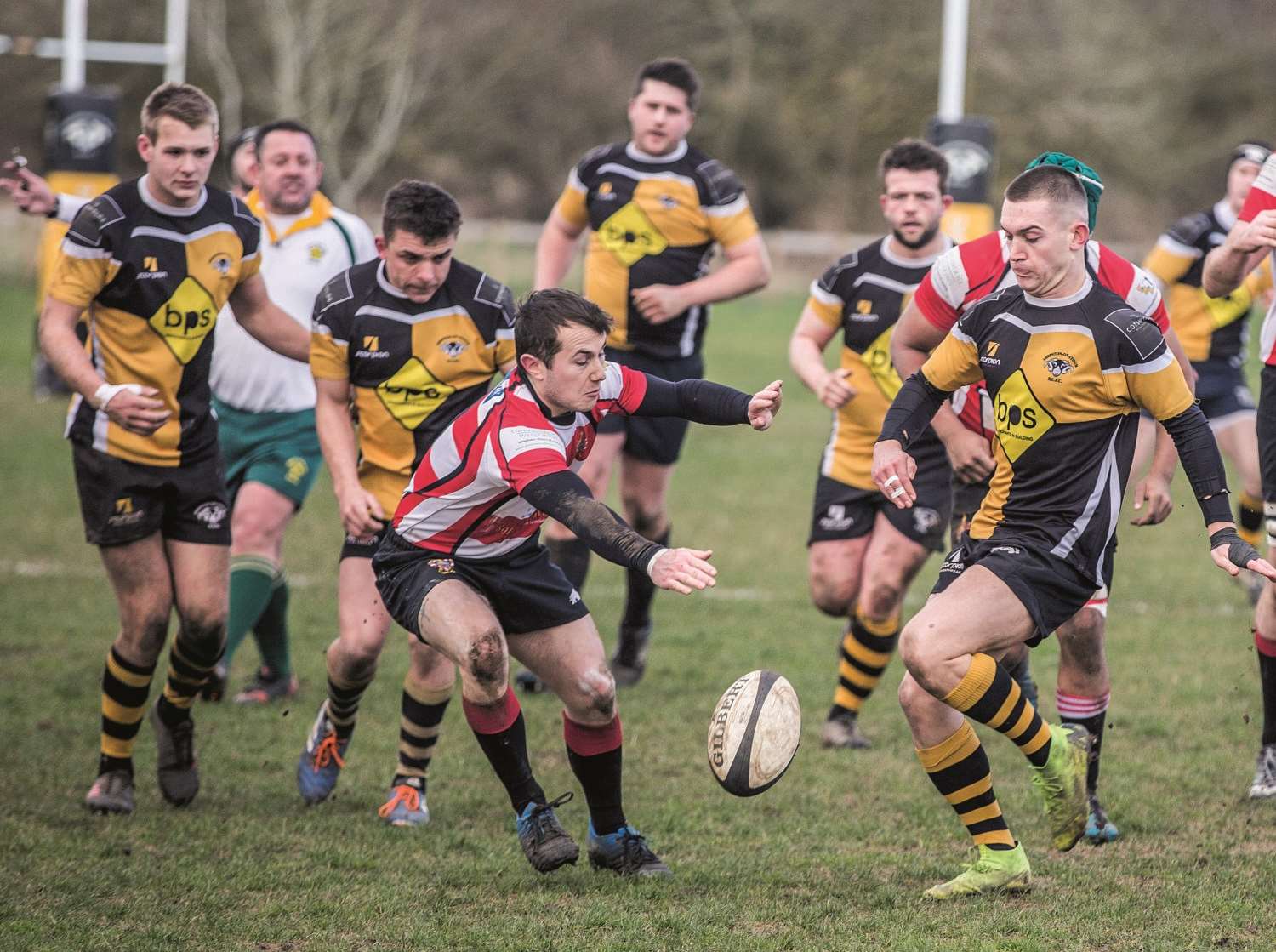 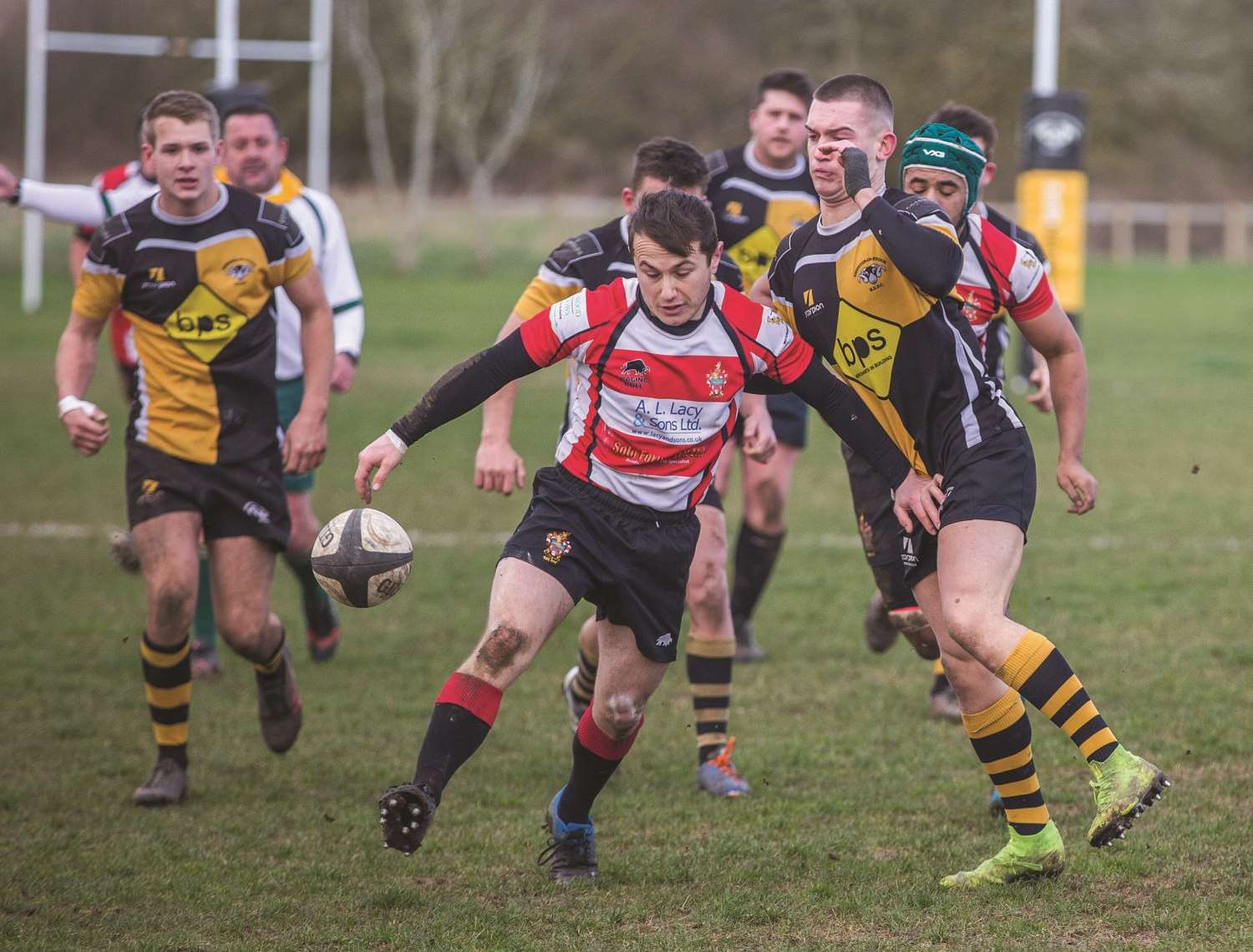