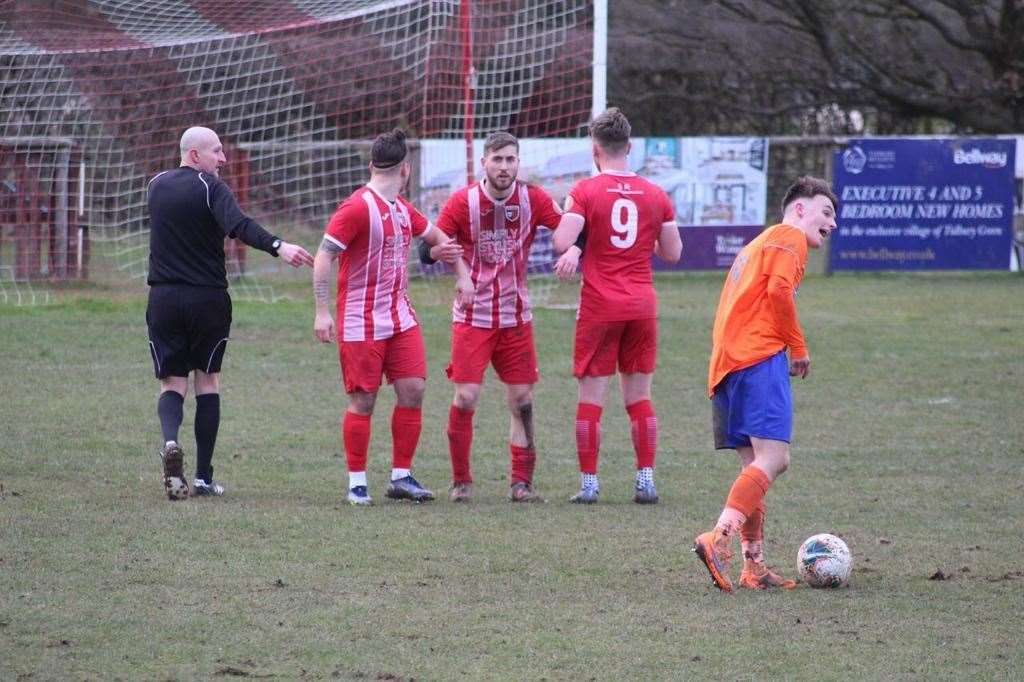 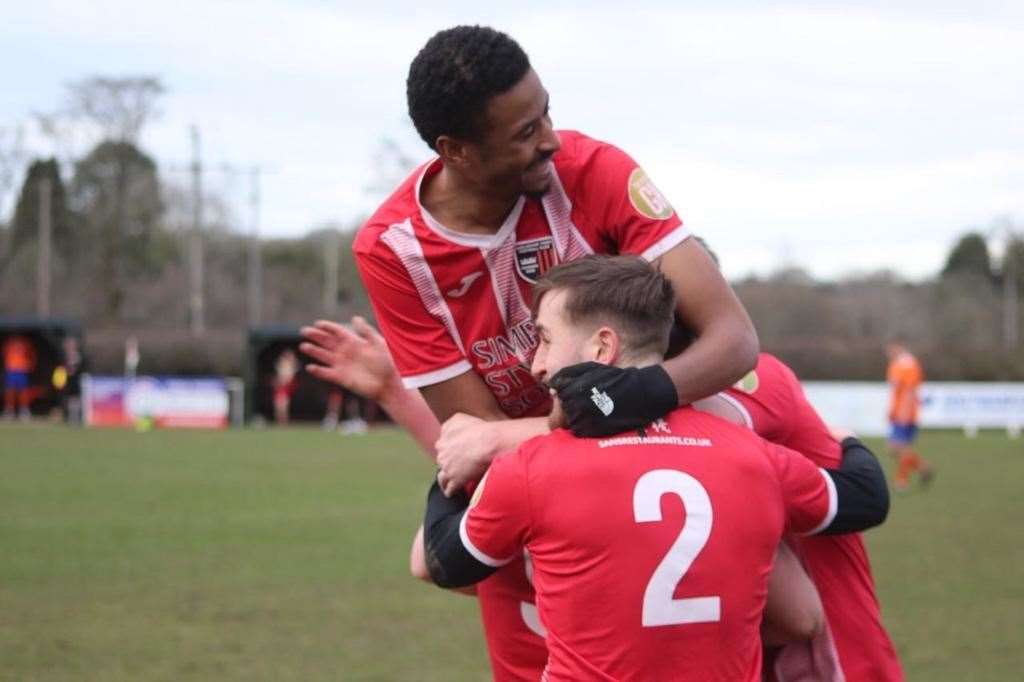 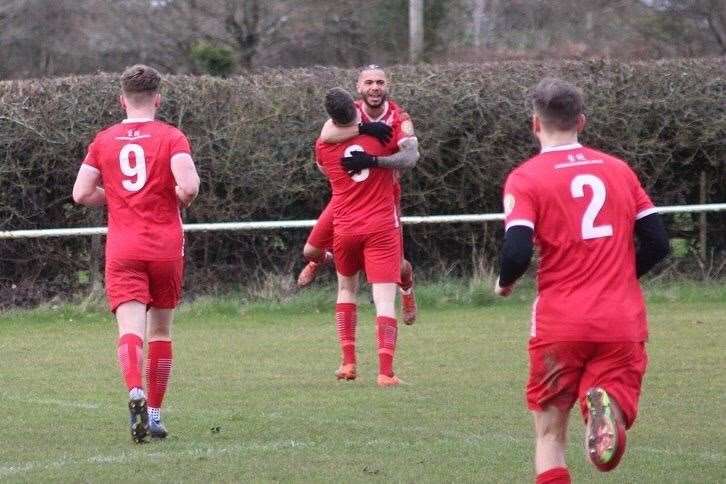 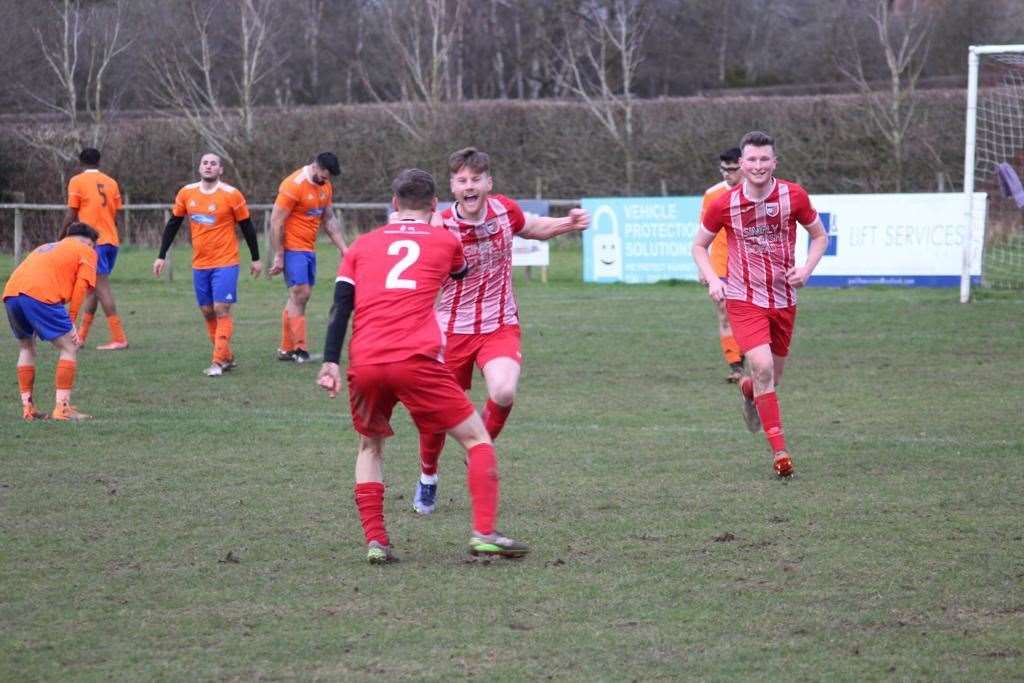 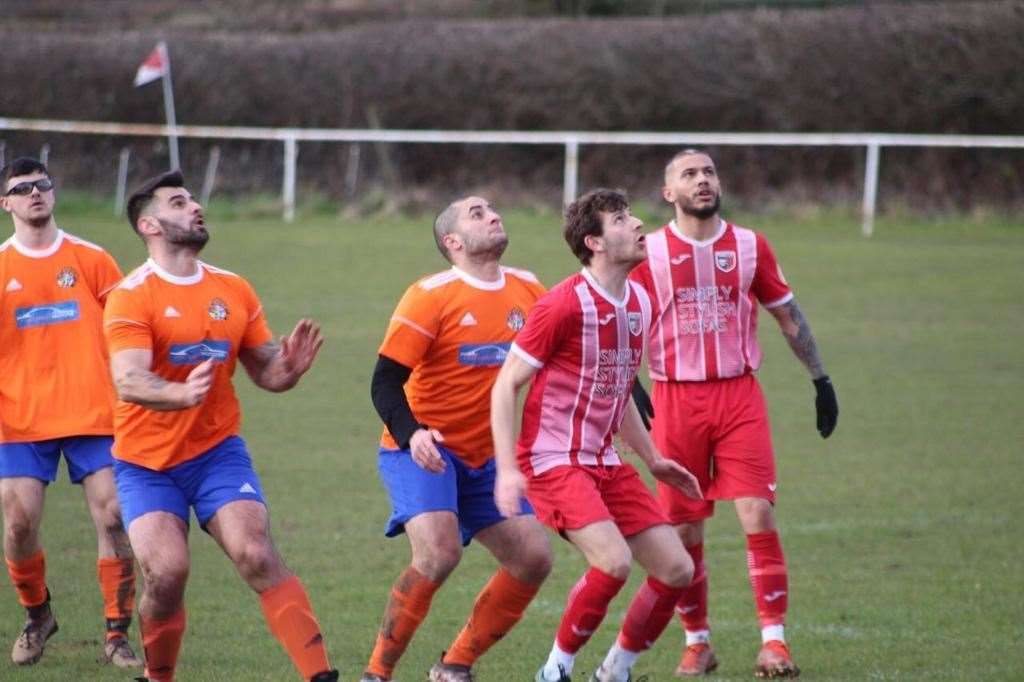 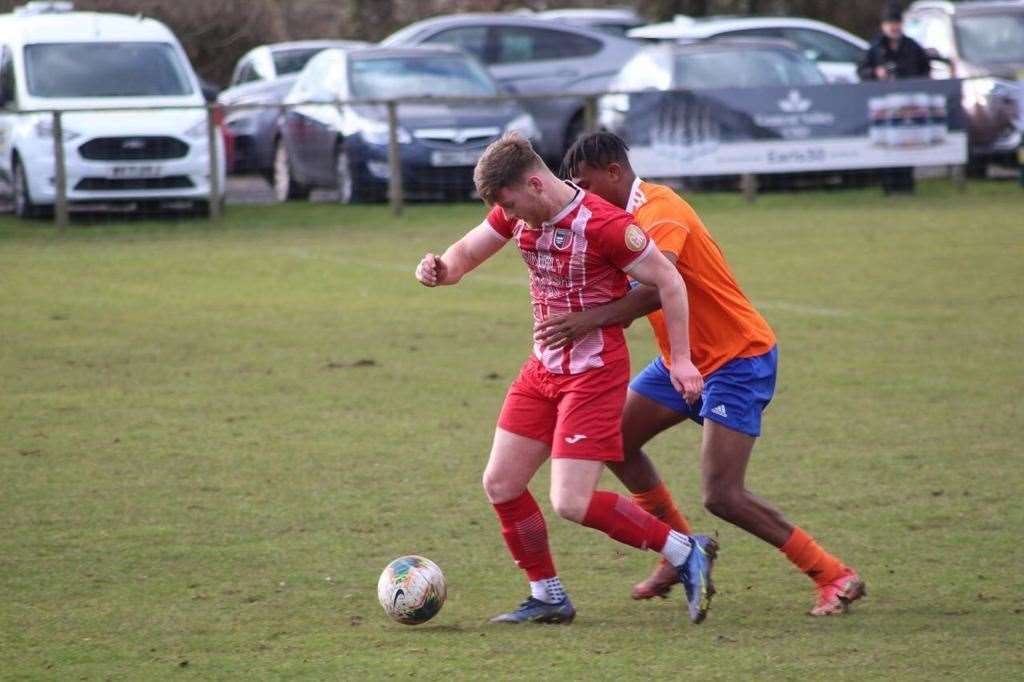 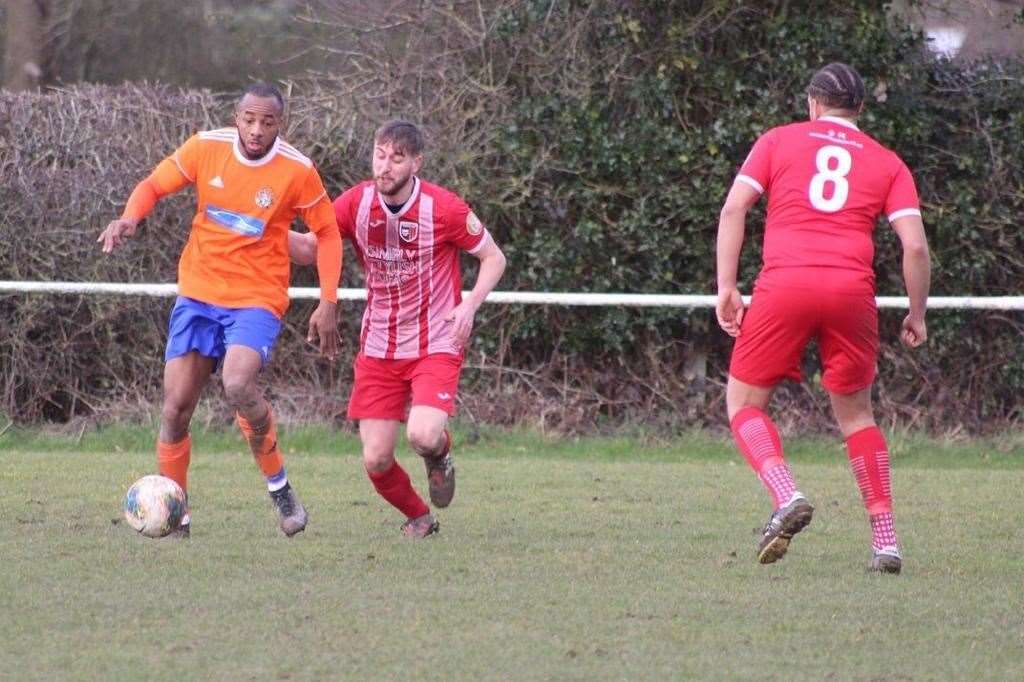 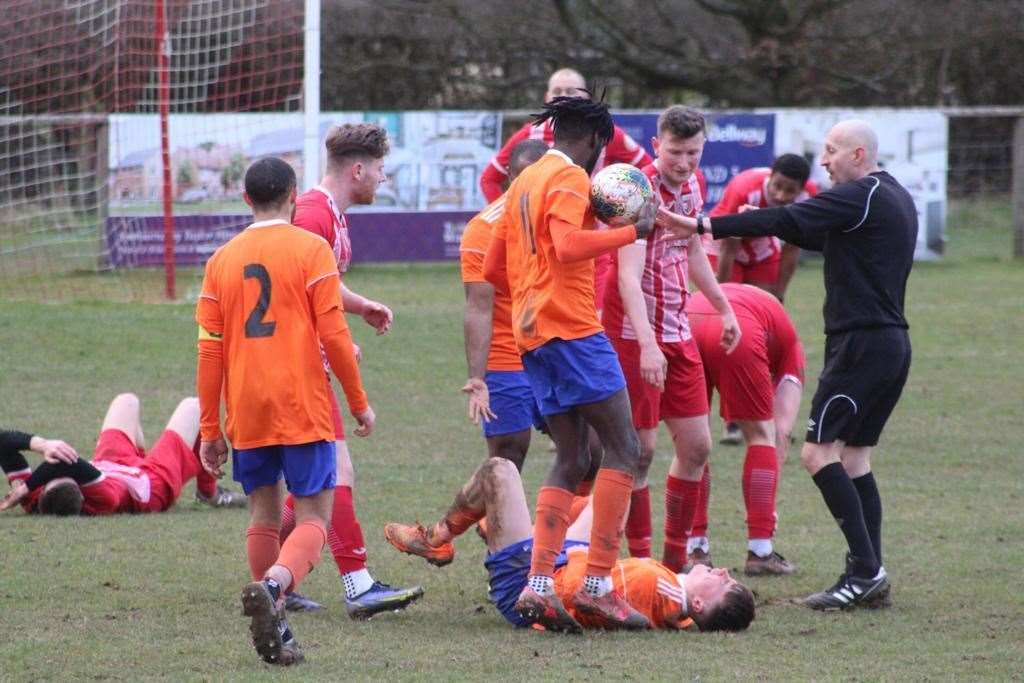 Having led 1-0, 2-1 and then 3-2, somehow the Earls surrendered their winning advantage before conceding in stoppage time to end up coming away with nothing for their efforts.

In this clash of landlords versus tenants Spartak, it was the Earls opened the scoring after 12 minutes when John Palmer’s free-kick was floated in towards Ryan Froggatt who headed the ball back across goal and into the far corner.

Two minutes later the visitors drew level from a corner, with Palmer unfortunately putting the ball through into his own net.

After the early action the game settled, with Earlswood finding themselves in a comfortable position up until the half-time whistle.

However, nothing would come of their pressure and they would have to wait until after the break for their next goal.

Earlswood’s second came from Jordan McKenzie, who latched on to Palmer’s flick on and rifled the ball past the Spartak ‘keeper.

However, the visitors found a way back into the game and a great solo effort from Rene Adigbo made the game all-square.

With 20 minutes to go the contest heated up as both teams chased the three points. Andy Matthews then put the Earls ahead for a third time and it seemed that would be enough to secure the win for the hosts.

However, an 86th-minute volley from Mark Steele made it 3-3 to set up a tense finale. And in added time Spartak snatched all three points when Steele scored his second of the game, heading home from a corner at the near post.

The Earls now face a weekend off before returning to league action with a home game against Kenilworth Sporting on Saturday, 19th March (3pm kick-off).