THERE was a two-horse race in the feature Stratford Supporting Racing Staff Week Novices’ Chase on Tuesday evening and it was Carys’ Commodity who ran out an easy victor to land the £8,277 prize.

The Jonjo O’Neill-trained seven-year-old was the 6/5 second favourite but stormed to a 17-length success over Calva D’Auge.

Atlantic Storm missed out joining an elite group of horses to have won five times at Stratford after finishing third in the Watch On Racing Tv Handicap Chase.

Instead, it was eight-year-old Sir Tivo, ridden by Sean Bowen and sent off 5/2 joint second-favourite, who went on to win by half a length from Admiral’s Sunset.

There was a shock in the Bet At racingtv.com Maiden Hurdle over two miles and 70 yards as 20/1 shot Reams Of Love stayed on strong to see off Patient Dream by three-and-three-quarter lengths.

On Springs was the only favourite of the evening to win as the 7/4 shot claimed a two-and-three-quarter length success in the Visit racingtv.com Novices’ Handicap Chase to record a second win of the month, while College Oak was first past the post in the Every Race Live On Racing Tv Handicap Hurdle which attracted eight entries.

Illusion Of Time could not have wished for a better first race as the recently gelded four-year-old won by one-and-a-quarter lengths from French horse Ilanz in the concluding Racing TV Profits Returned To Racing NH Flat Race over two miles and 70 yards. 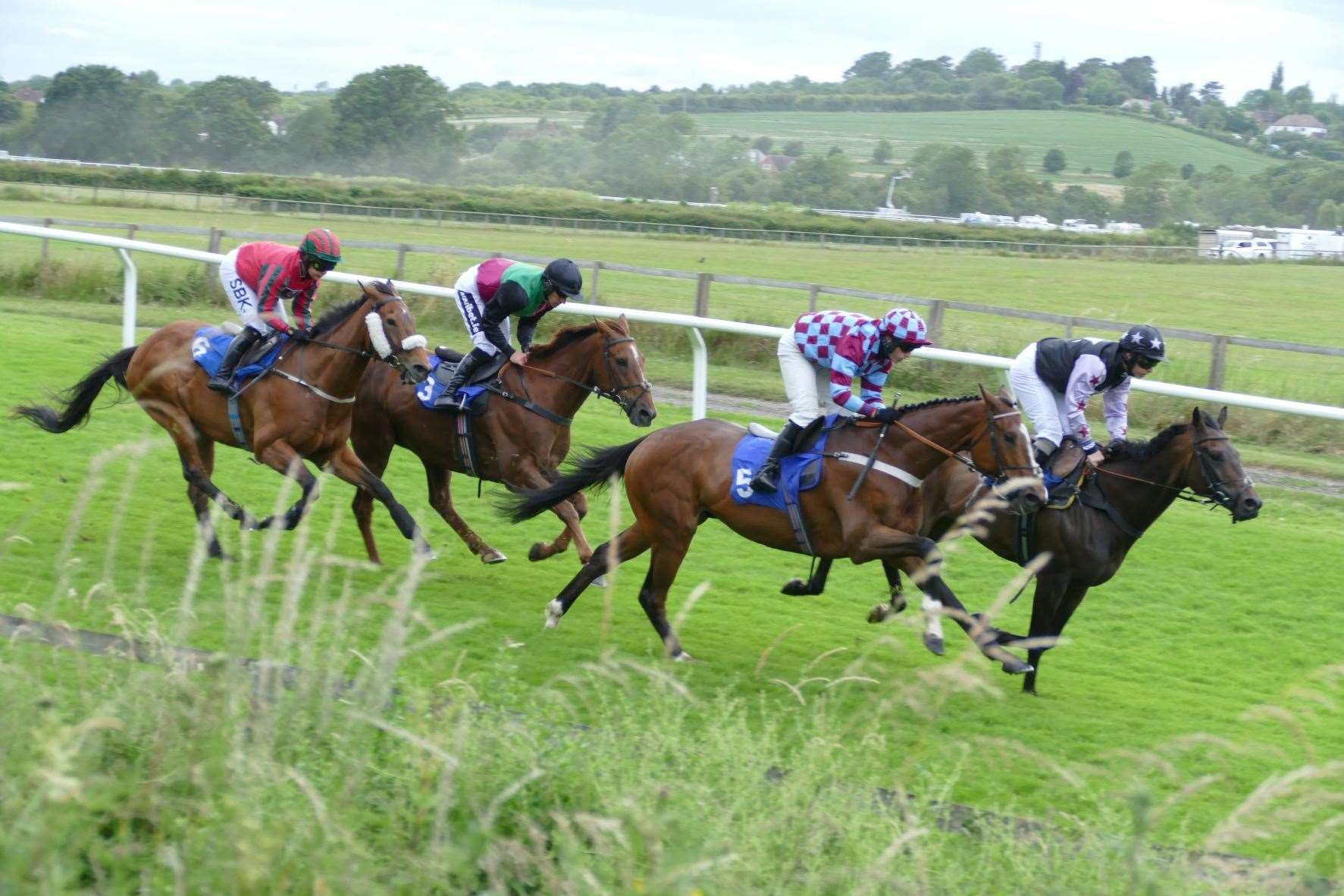 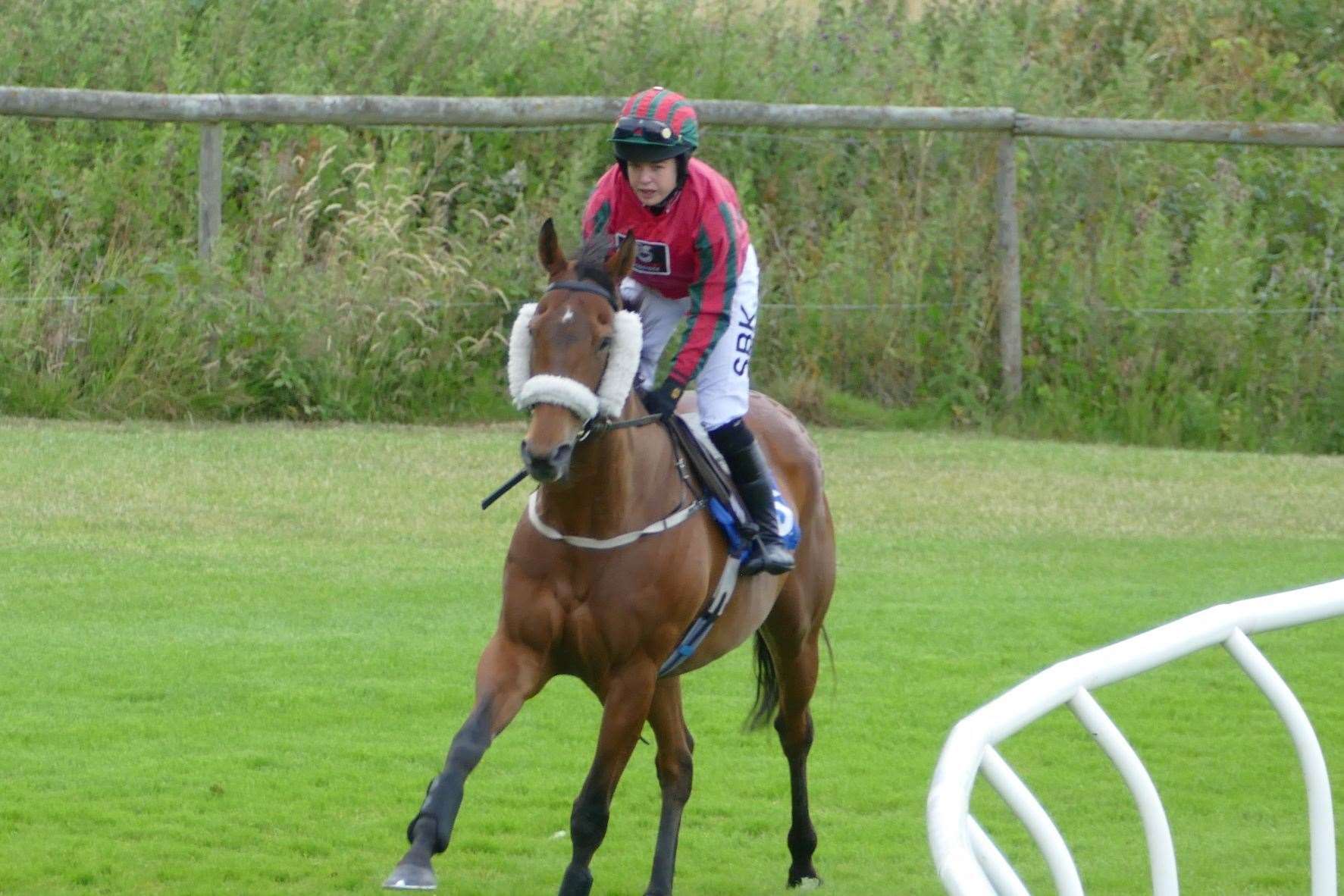 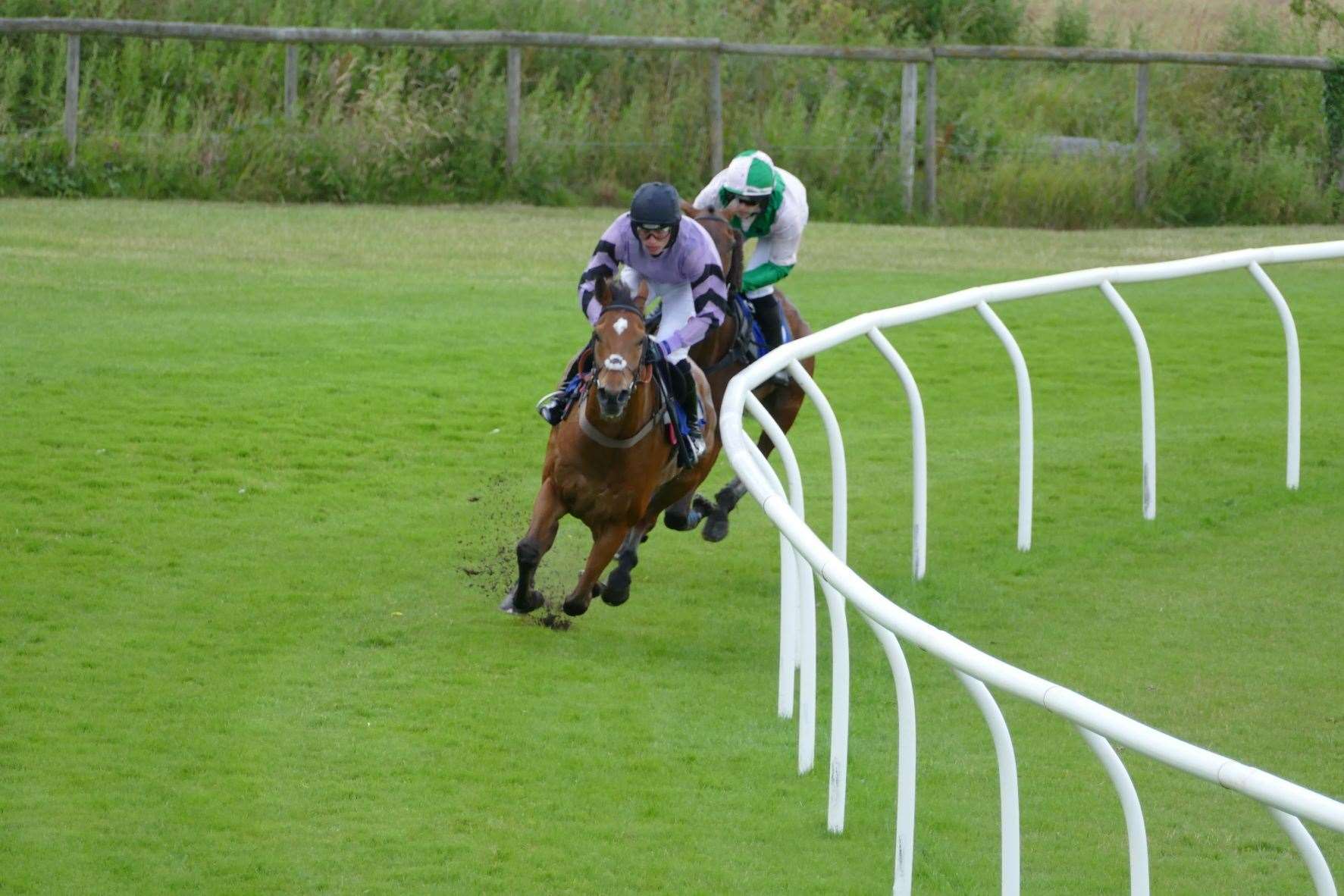 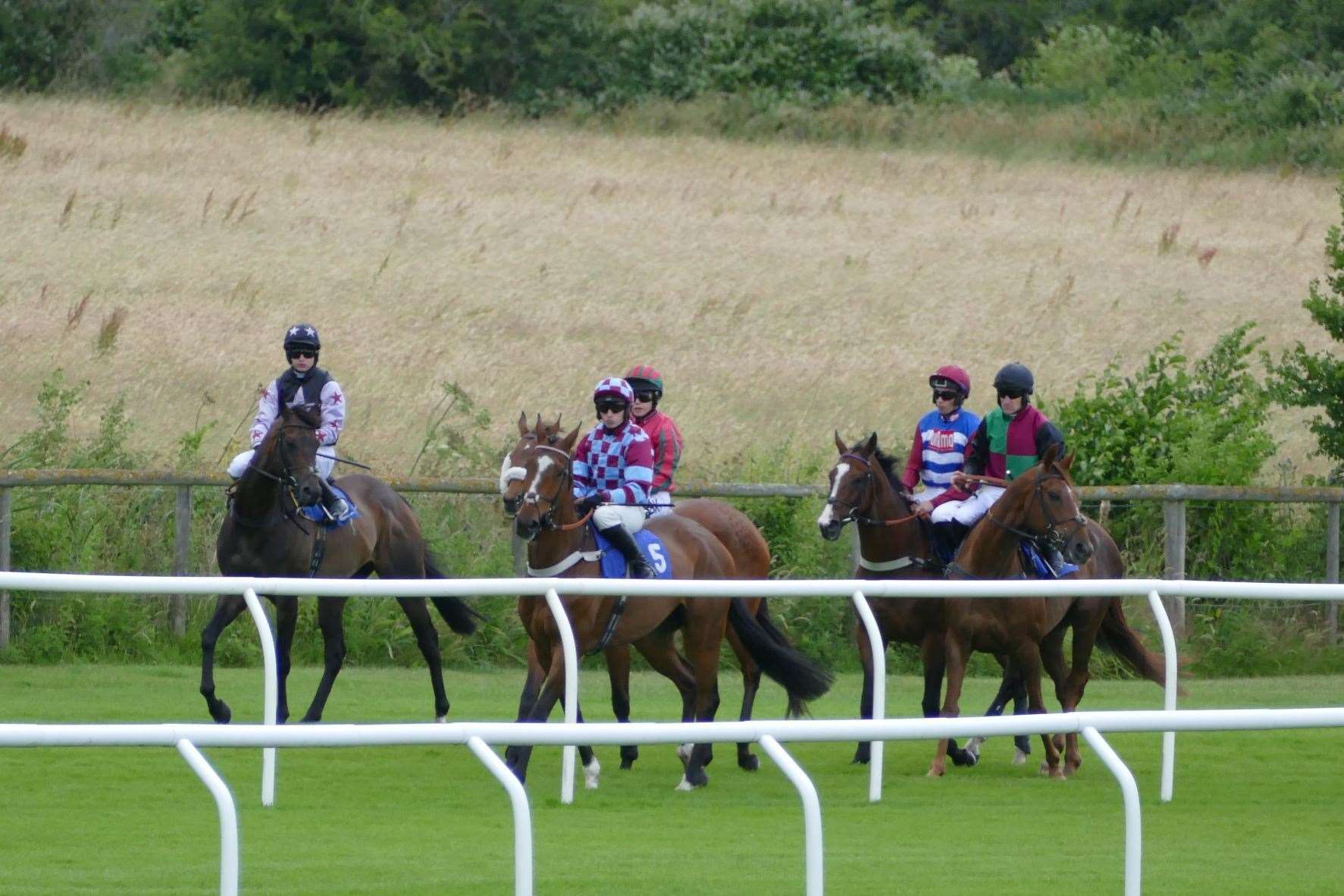 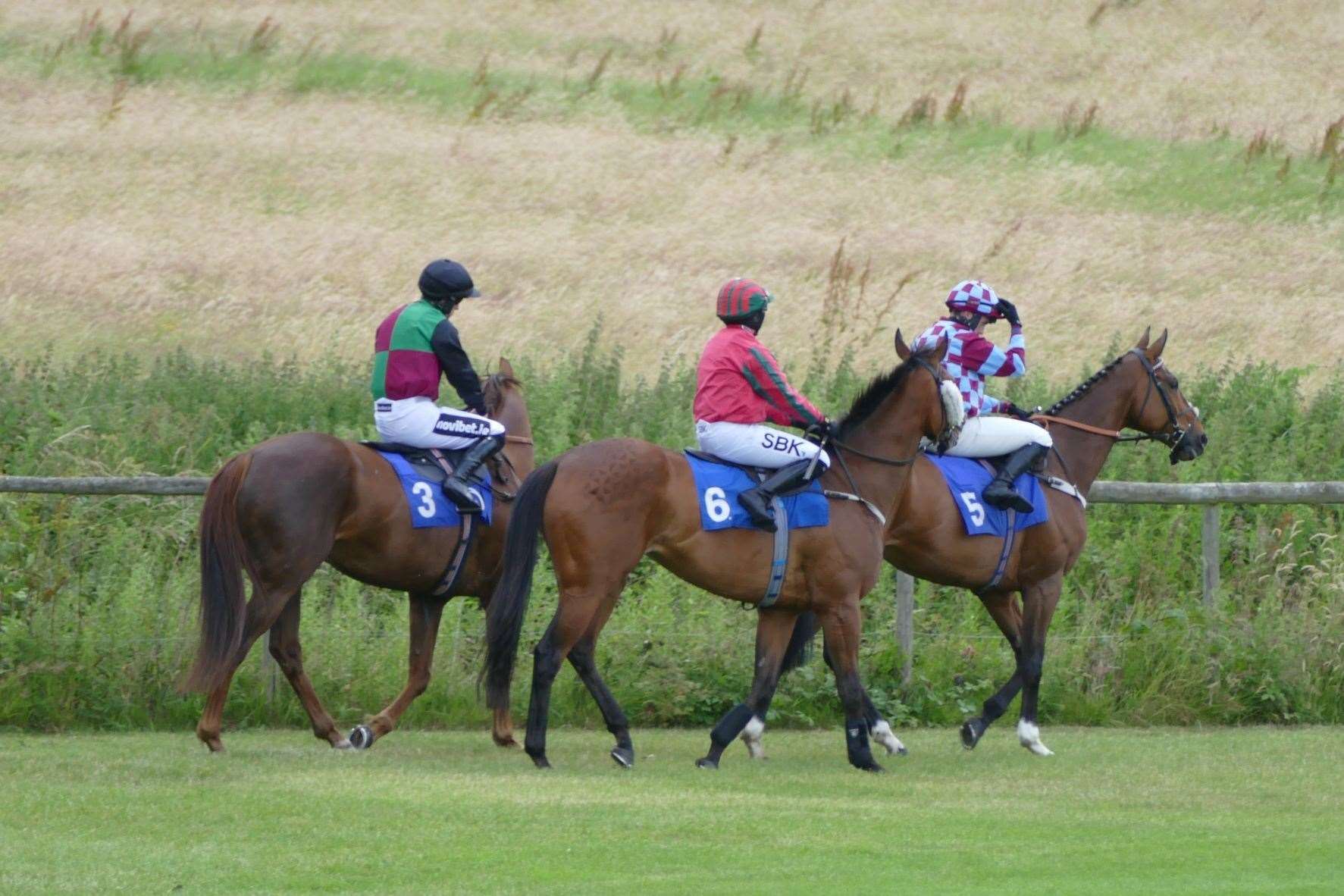