EARLSWOOD Town had a day to forget on Saturday as they saw their ten-game unbeaten run come to an end at AFC Coventry Rangers. 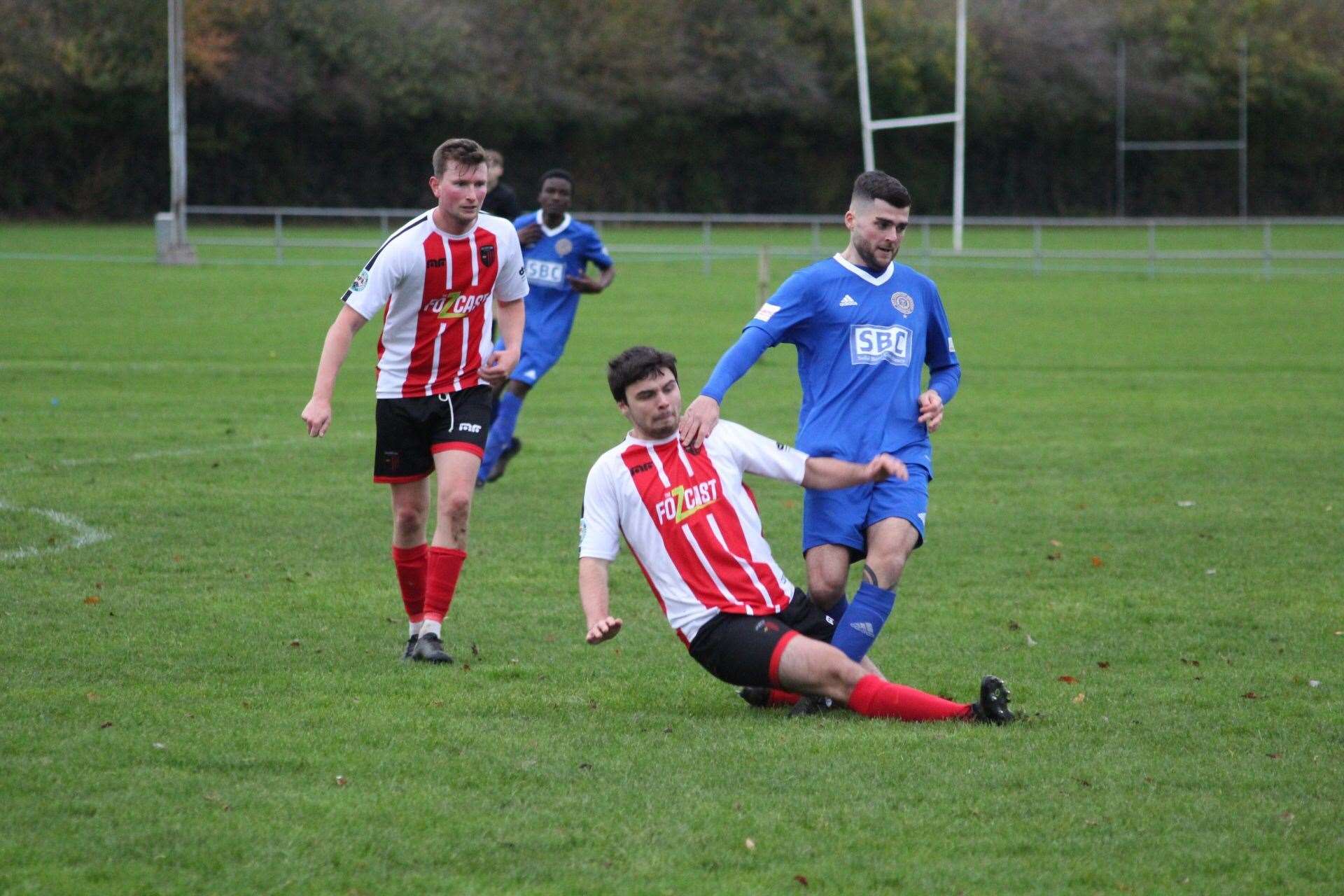 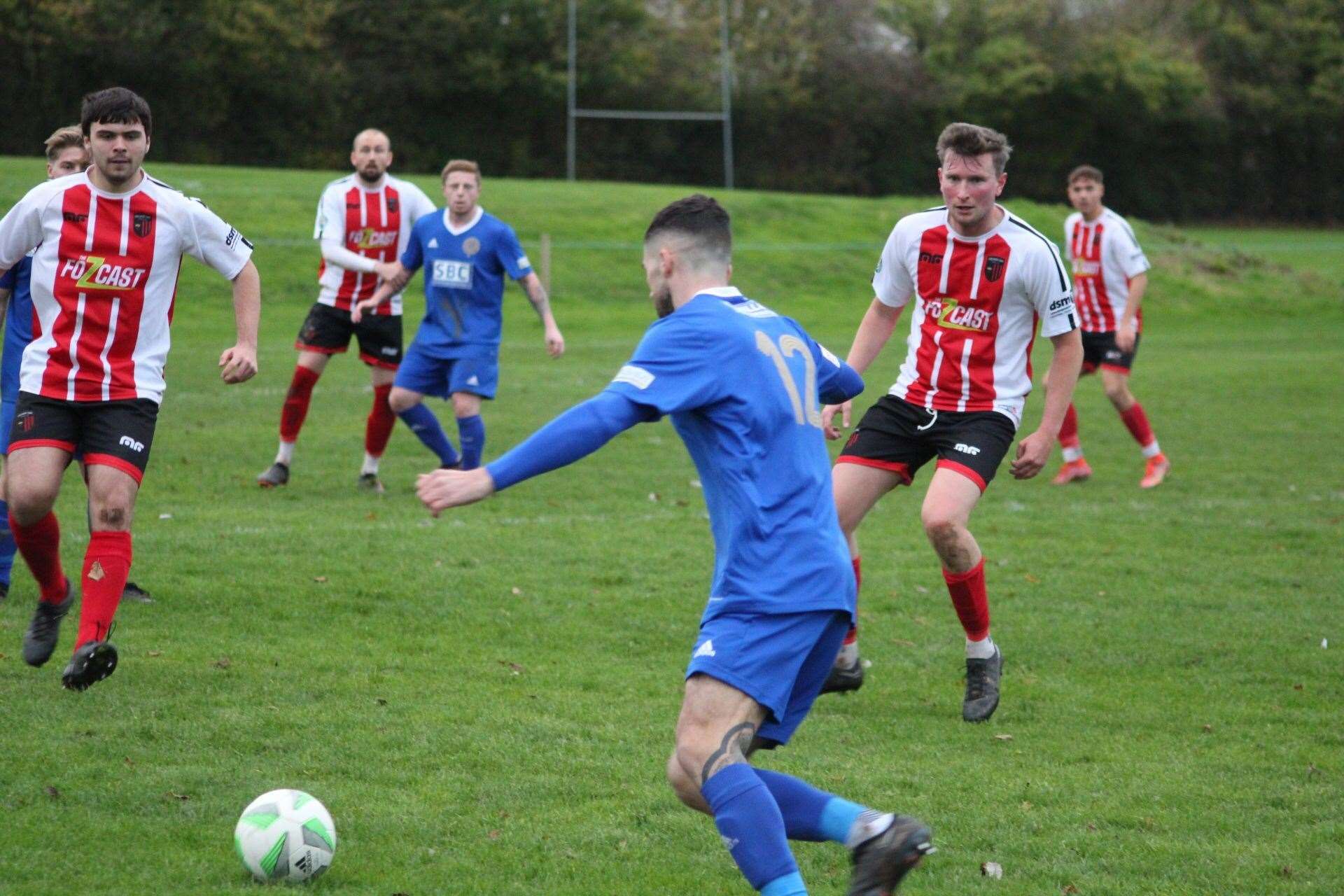 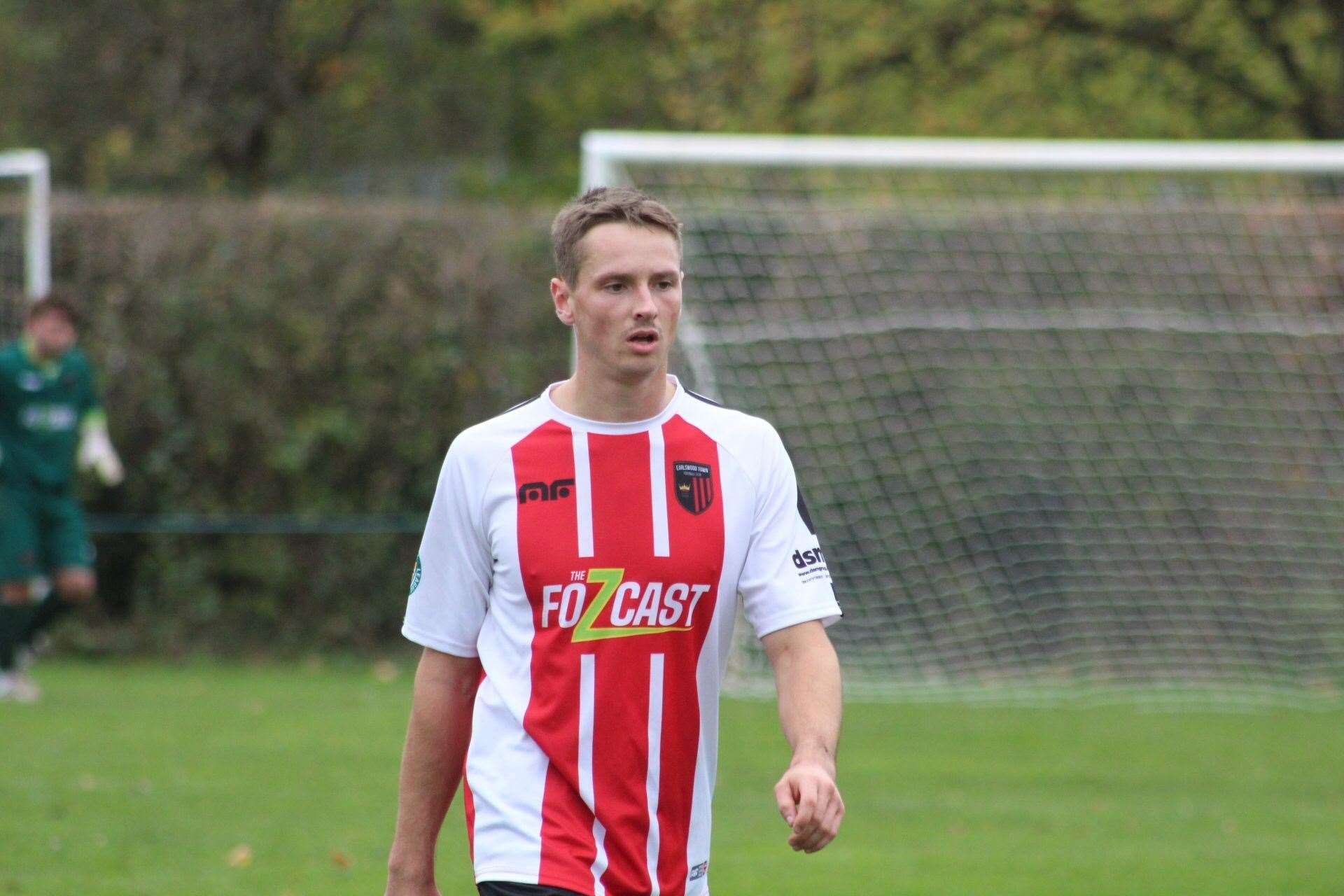 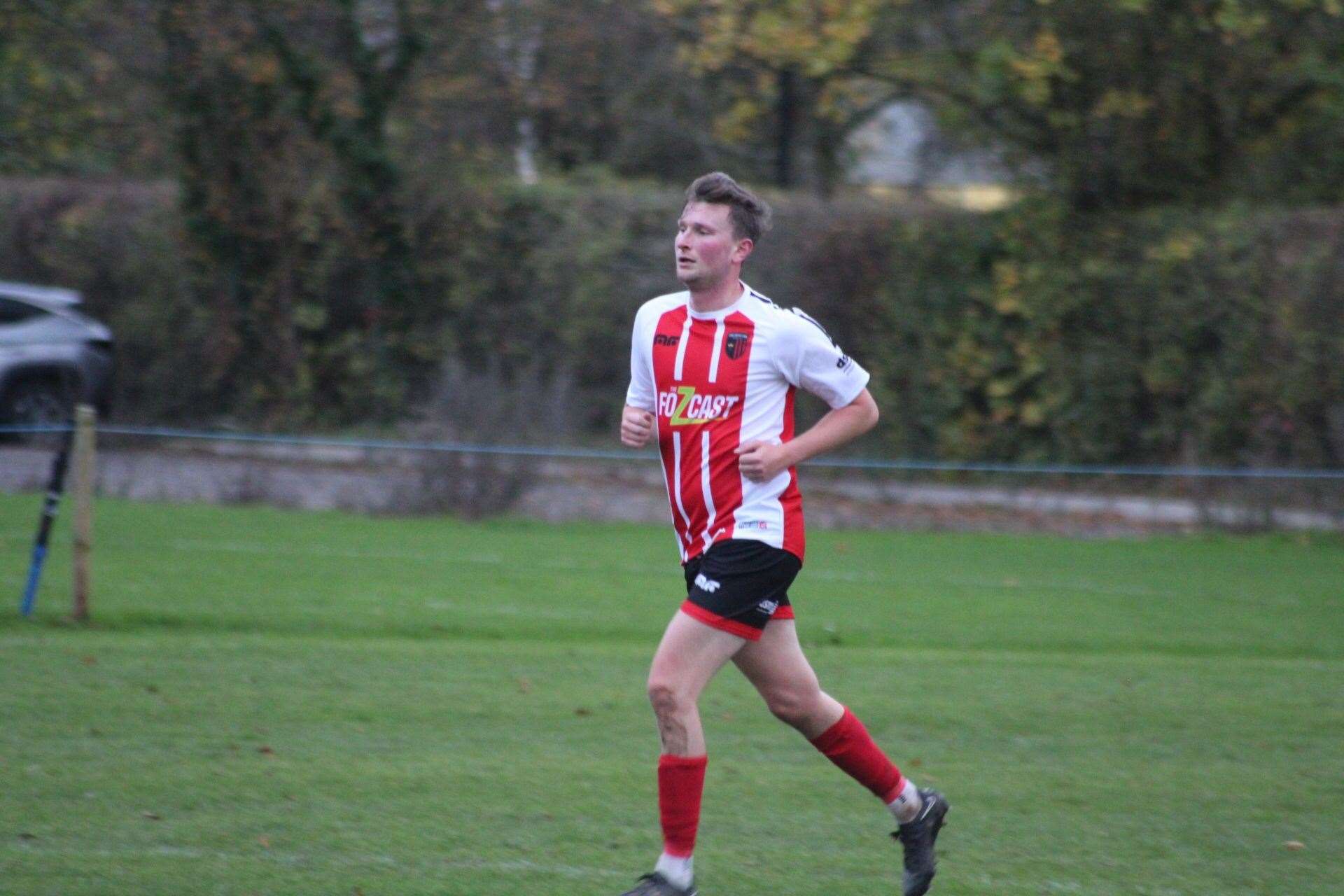 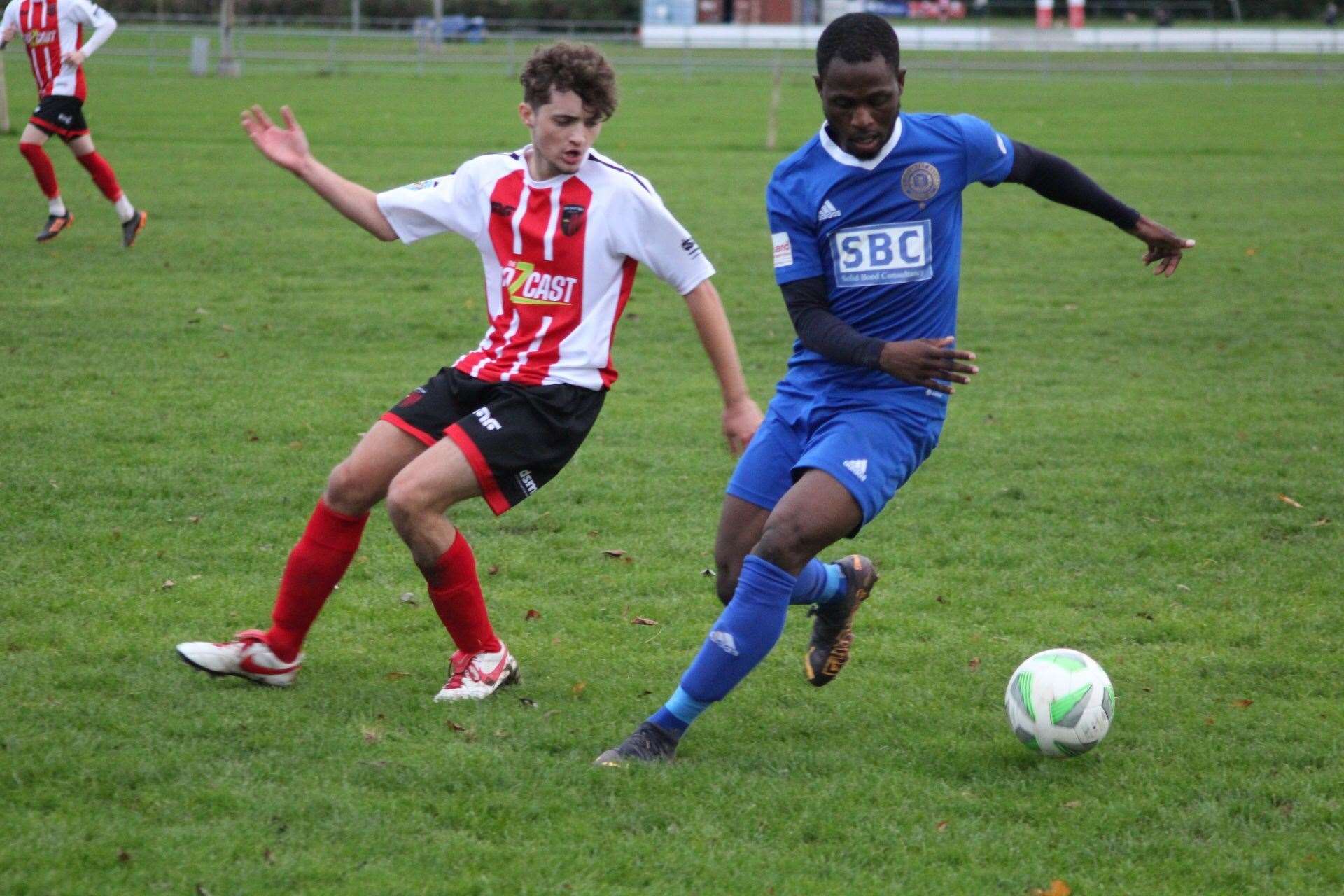 The bonfire night encounter at the Coventry Tech Sporting Club didn’t light up for the Earls who succumbed to only their second league defeat of the season.

It took the hosts just four minutes to take the lead as Gardener slotted home from close range. The early goal gave the Earls an uphill climb, something they struggled to manage early in the first half.

So much so that in the 22nd minute, Rangers went 2-0 up through Swain whose header slipped through Tom Day’s fingers.

Earlswood showed some fight and Harry Street looked like he had got the first of the game for visitors after he latched onto a through ball but the midfielder failed to lift it over the ‘keeper.

Five minutes later the Earls grabbed their first of the game after a ball from Tom Kinsey found Wright, who tapped in from close range.

Rangers extended their lead once again before the break after a misjudged back pass from midfield played through Farrell who curled it around Day.

Early in the second half Dan Smith thought he found Earlswood’s second with a volley that rattled the post.

Things soon got worse for the Earls as keeper Day went down with a serious ankle injury which forced him off the pitch, seeing Louis Bridges try is hand in goal.

The replacement ‘keeper would only concede one goal, in the 85th minute, as a deflected shot from Alexander got the better of him.

Palmer’s free-kick in the dying moments helped the Earls claw back some pride.

The Earls are at home to Coventry Alvis on Saturday (2pm kick-off).

Meanwhile, the Earls have bolstered their ranks with the signing of experienced midfield battler Ashley Weeks.

The 31-year-old joins from Knowle and made his debut as a 60th-minute substitute during the defeat at Rangers.

Weeks has spent the last five seasons with the Robins, amassing over 80 appearances for the fellow Midland League Division Two side.

Prior to Knowle, Weeks spent three seasons with Smithswood Firs helping guide the now-defunct club to promotion from Midland League Division Three in 2015-16.