Warwickshire Police recover £60,000 worth of stolen vehicles and property

POLICE had themselves a convoy when they recovered a fleet of stolen vehicles.

The rural crime team and Shipston safe neighbourhood team bagged the property last week – and drove it away in an impressive motor cavalcade. 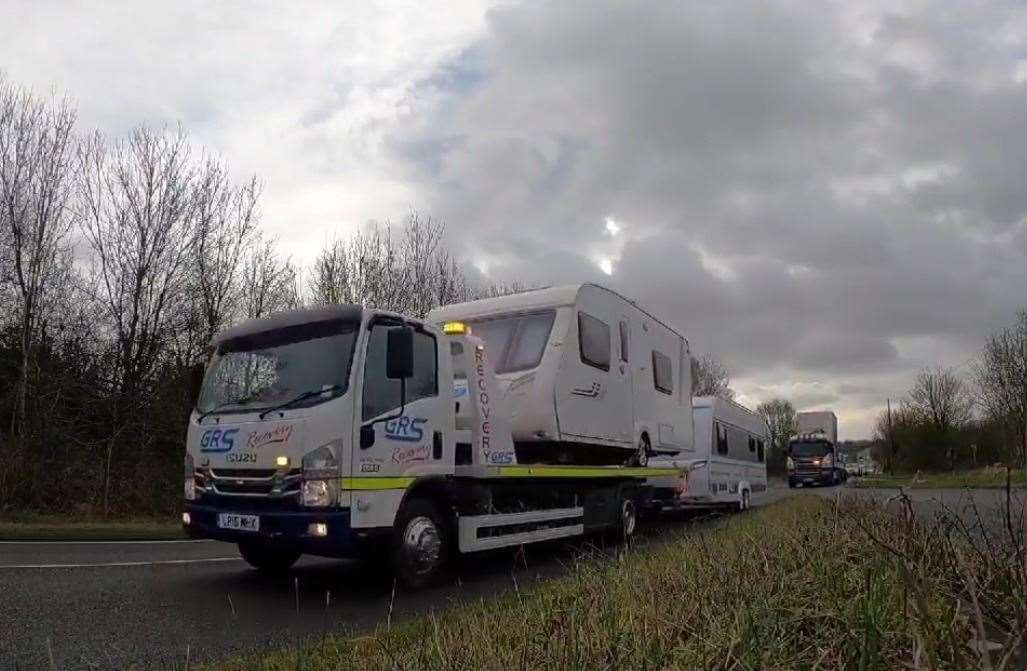 A spokesperson said: “After working on the case in the Shipston area for a number of hours, it paid off with the team recovering an estimated £60,000 worth of stolen property, including two caravans, two trailers, two transits, an industrial concrete mixer, vehicle parts and power tools.

“The vehicles and equipment are in the process of being returned to owners and an investigation is under way. Suspects are to be interviewed and forensic opportunities to be progressed.”

Police warned owners that tools, plant machinery, trailers and caravans should be marked in some way and that it was advisable to keep photographs of property and note serial and VIN/chassis numbers.