ARTIST Robert Williams hopes his new project on child poverty will encourage people to “think more thoughtfully” about the issue.

Dr Williams, from Stratford, completed his art project during the pandemic. The online gallery features more than 50 images showing not just the negatives of child poverty, but the positives too – including the bravery and determination of parents working to provide for their families.

After working in the NHS for more than 20 years on public health in working class communities, and 17 years in academic research, Dr Williams saw just how damaging child poverty could be.

He said: “I worked in different roles, mainly in Birmingham but also in Chelmsley Wood and Kingshurst, and then when I worked in universities I was teaching health visitors, nurses and epidemiologists about public health activity.

“My work was fairly consistent all the way through, but the main thing I kept encountering in practice or in things I read was child poverty is really damaging.

“In some of the popular press, the way poorer people are depicted is very much negative and in a way which is stigmatising and stereotypical. I wanted to show through my work that being in poverty is a challenge and there’s difficulties to overcome, but that families living in poverty are brave, determined and resourceful. 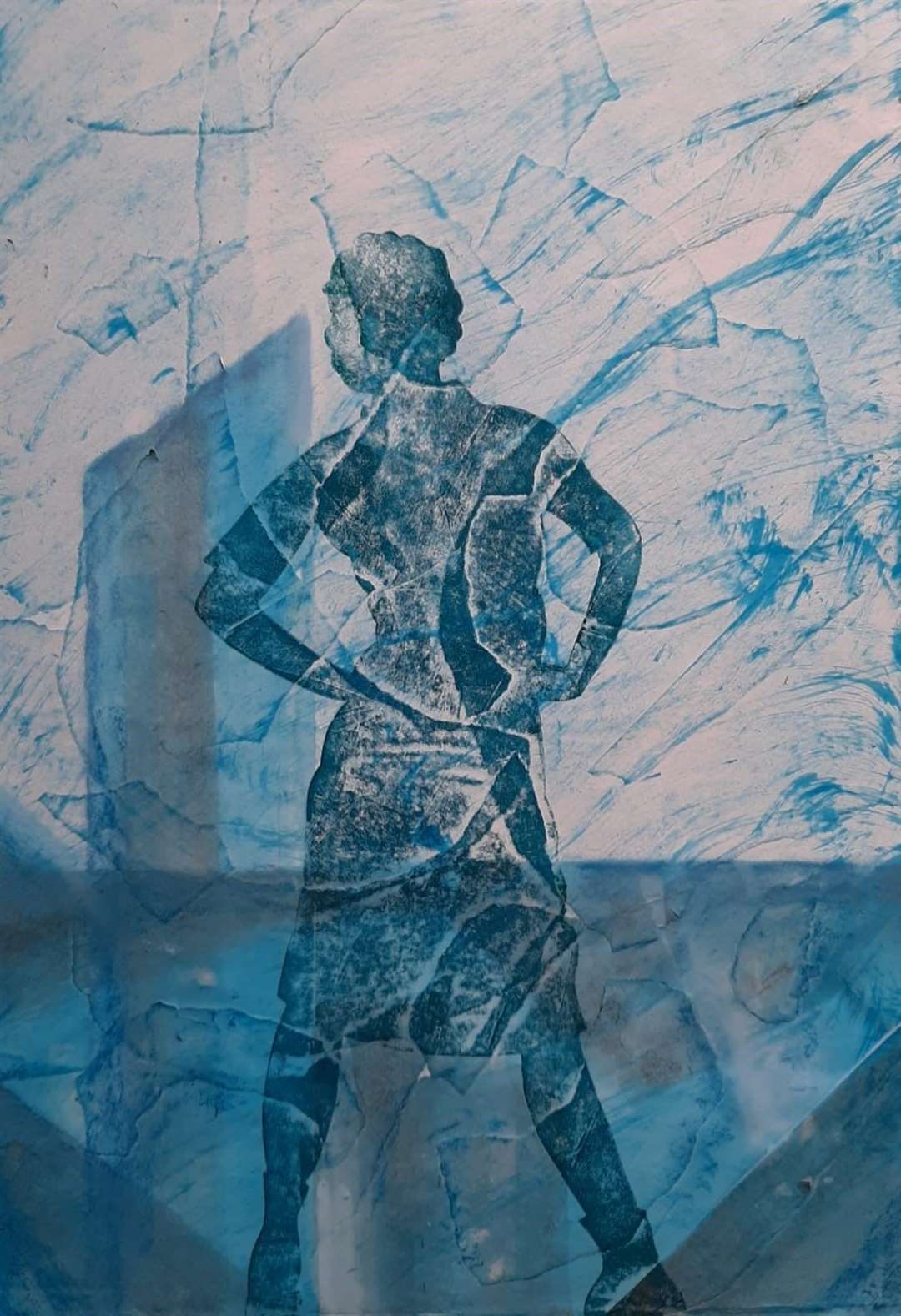 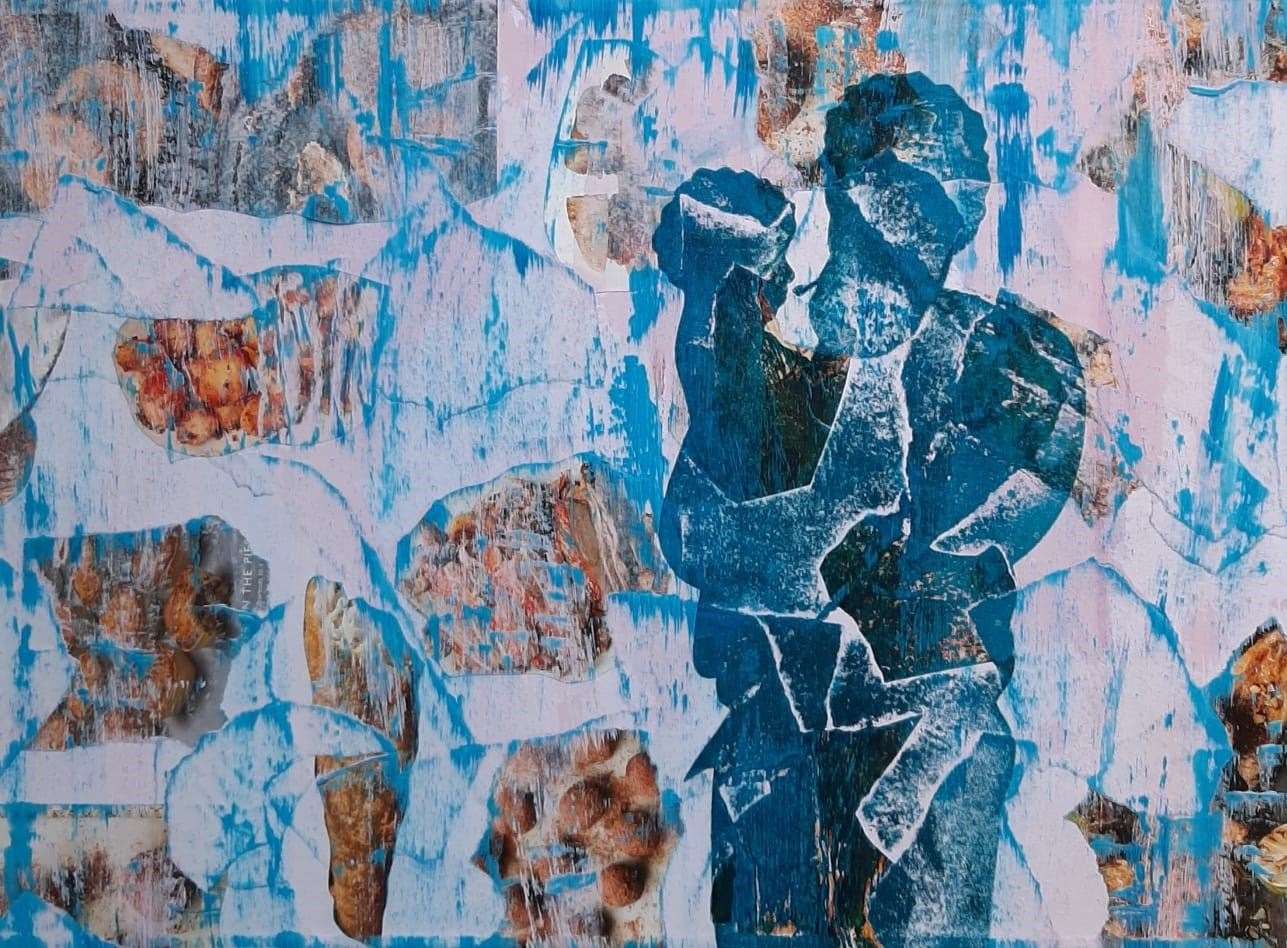 “I wanted to do something that was honest, but also honourable. Most of my images are positive, but there’s also a dark side to this. Children born into poverty are more likely to die at a young age, get cancer and other disabilities.

“One of the things I focused on is the idea of stress – the notion that from cradle to grave, if you’re living with poverty there’s lots of stress to deal with – and the cumulative effect that has on physical and mental health. I think the pandemic has shown that, because the death toll amongst poorer people is much higher.

“I was really determined in March last year to do this project because I knew the pandemic was going to last a while because of my background in national health. I’m not an expert in infection control, but I knew it was going to go on so I was determined to use the time positively.”

Research conducted by Loughborough University in 2018-19 shows that 22.3 per cent of children in the Stratford district were living in poverty – a statistic that did not surprise Dr Williams.

“Even though Stratford is a fabulous place and a relatively affluent area, does it surprise me that over 20 per cent of children are in poverty? No it doesn’t,” he said.

“Most children in poverty are not in places like Handsworth, where I used to live, but are distributed throughout the suburbs and the countryside because parents are working on a low income. Poverty is everywhere.”

Asked if enough was being done to tackle child poverty in this country, Dr Williams said: “In terms of poverty, lots of research has been done on how you tackle and improve children’s mental health. What that research shows is that in Scandinavian countries like Iceland, Norway, Sweden, Finland and Denmark, in different ways they put more resources into caring for women during pregnancy, children’s centres, pre-school education and day nurseries.

“In some of those countries you need a Masters degree to work in a day nursery, it’s that highly valued. The money that is spent there is more effective at tackling inequalities than spending money on secondary schools or universities. Those first few years are critical and the Scandinavians have cracked it completely and we can learn from that.”

Dr Williams’s project can be viewed at his website www.robertwilliamsart.co.uk and any money made from the project will be donated to the Child Poverty Action Group.

He added: “Now that I have this website I would like people to see the project and to think and reflect on children’s hard-earned and difficult lives, but also on those children who have got courage and determination. I want people to think about their life experiences in a different way and to think more thoughtfully about these issues.”