IT’S turning out to be a winter of discontent for residents at an independent living complex in Stratford who claim they’re left “freezing” as the radiators in the building don’t work properly. 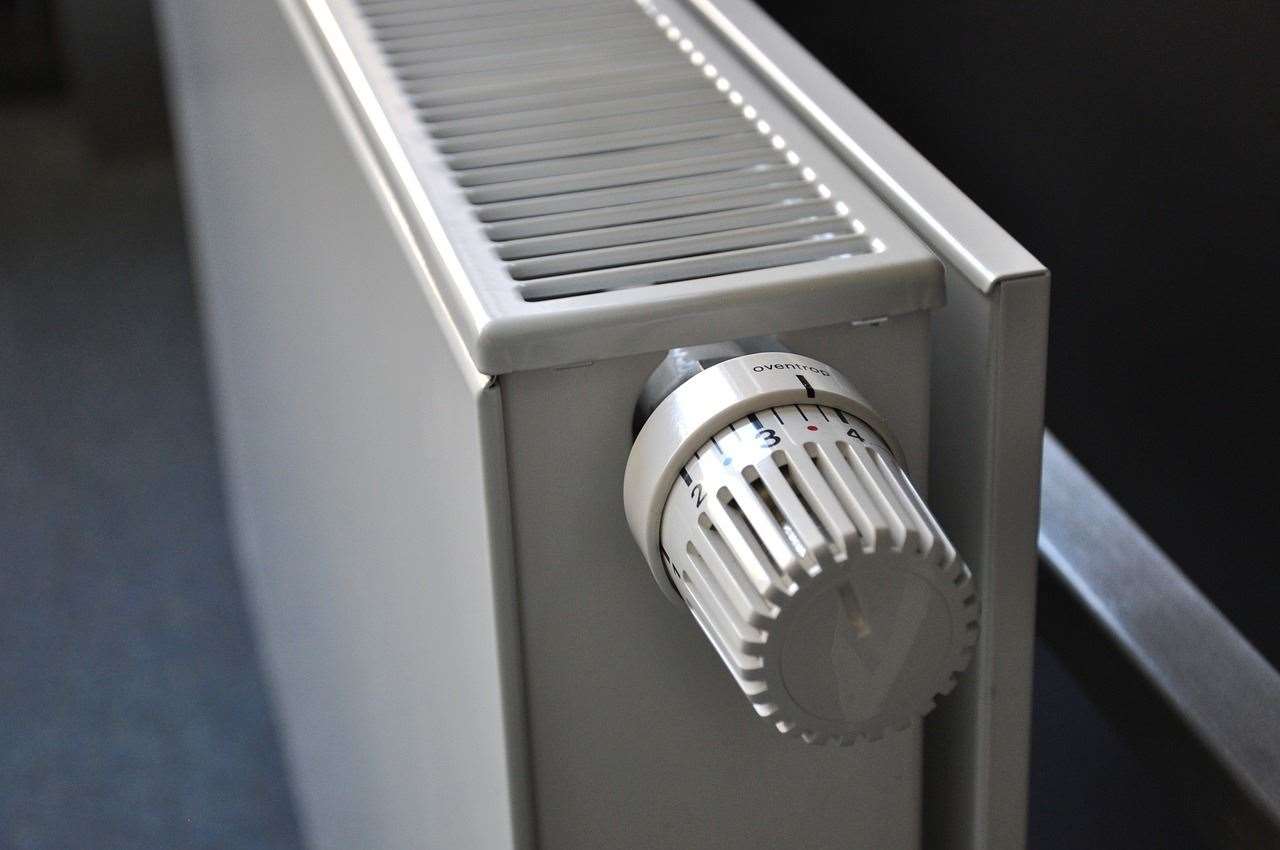 Lavender Meadows in Bishopton is an extra care complex owned by Housing 21, and while residents have described the design of the apartments they either rent or own as beautiful, the lack of heat from radiators has left some of them grabbing for blankets to fend off the cold.

The residents claim that low surface temperature radiators installed in the flats, which are meant to prevent burns, just do not produce enough heat as they’re restricted to 22C. They believe 25-26C would be enough to keep them warm.

A Lavender Meadows resident, who wished to remain anonymous, told the Herald: “Since day one residents have complained of freezing cold bathrooms and bedrooms, with some residents so cold they are having to cover themselves in blankets to keep warm.

“Many of the residents are elderly and quite a few are wheelchair bound, so due to their inactivity they feel the cold much more.

“Each apartment has its own boiler but the heating is restricted to 22C.

“Residents have complained but nobody will take responsibility for a wholly inadequate heating system. I know a couple who are having to go without showers because their bathroom is so cold.”

Another resident, who also wished to remain anonymous, said: “The heating system has never worked very well. The radiators have been set at 22C but we think it should be higher for extra warmth in the winter.”

A spokesperson for Housing 21 said: “The heating system at Lavender Meadows is working, however, we are aware some residents have requested for radiator temperatures to be higher in certain apartments.

“We take the safety and wellbeing of our residents very seriously and are doing everything we can to ensure everybody is kept safe and warm, with additional electric heating being provided to residents who are feeling cold.

“A productive meeting was recently held at Lavender Meadows between the affected residents and Housing 21’s deputy chief executive, Tony Tench. Following this, our head of technical services is organising a training session for residents and employees on how to make the most effective use of the new heating system.

“Lavender Meadows is built to high insulation standards and temperature recordings have been logged at between 18 and 24C in apartments; however, we are considering a pilot of alternative radiators in apartments where residents would prefer higher temperatures and in apartments which experience increased air changes – for example open windows.

“Residents who attended the meeting were keen to point out how happy they are living at Lavender Meadows and how great our local colleagues are at the scheme. We are committed to addressing the residents’ concerns so that they can continue living happily at Lavender Meadows.”