They were among 100,000 people who called for a public vote on the final Brexit deal.

The march slowly wound its way around Trafalgar Square and down Whitehall, past 10 Downing Street, and ended in a mass rally which swamped Parliament Square and the roads leading into it. 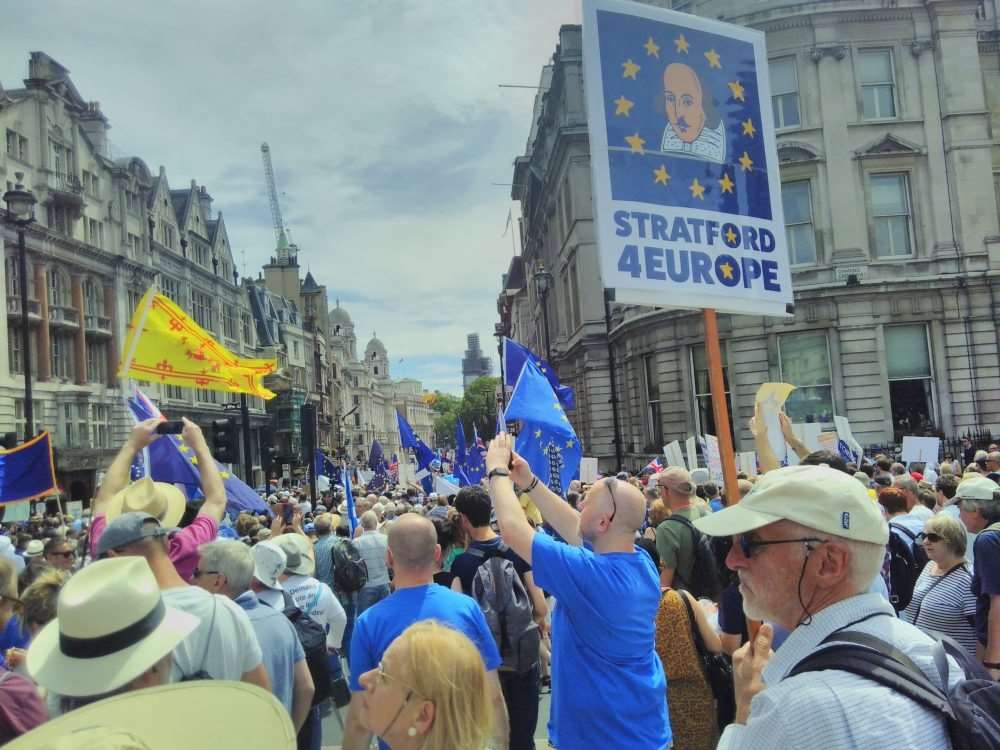 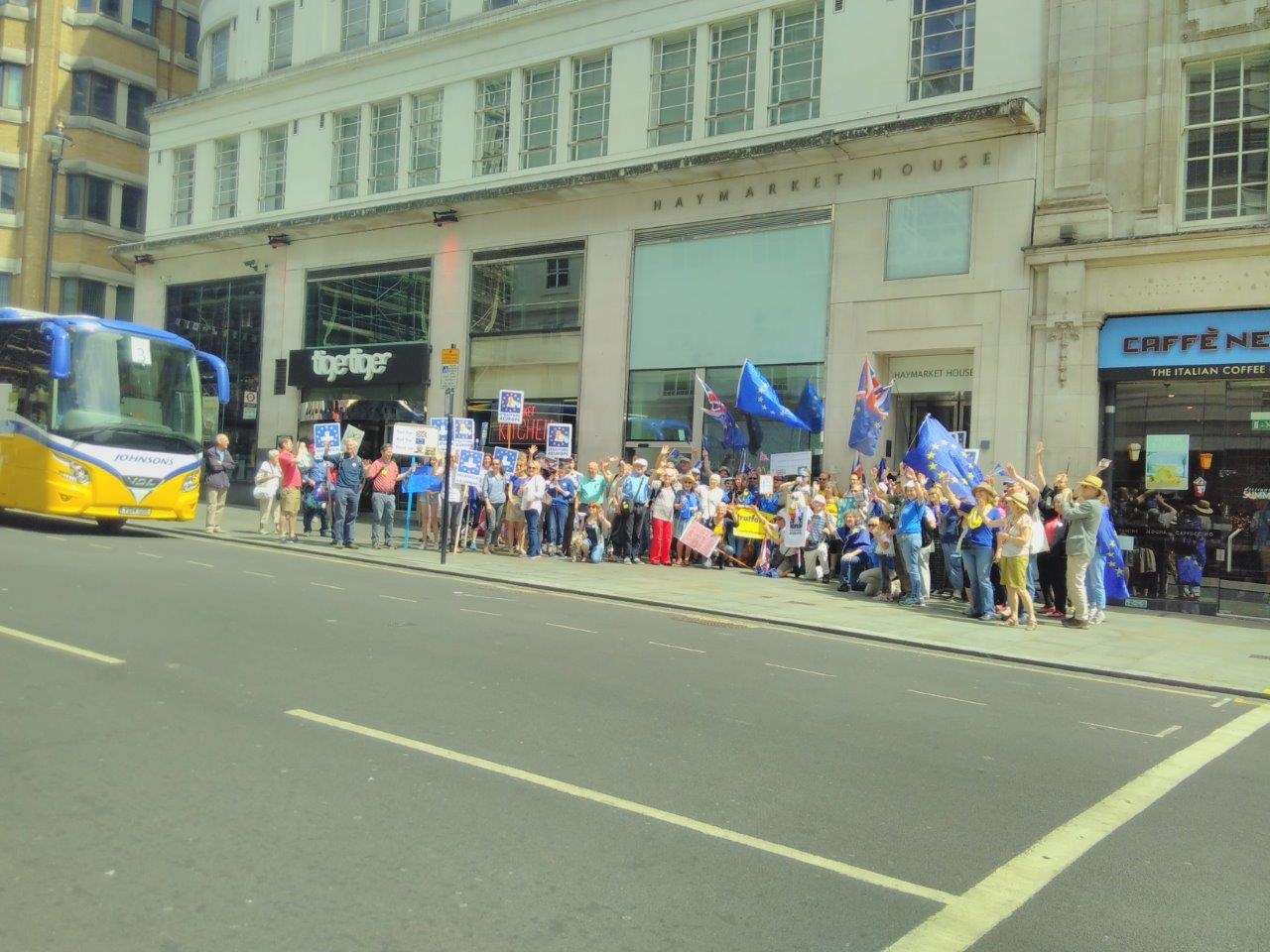 Jonathan Baker, chair of Stratford4Europe, said: "It was an amazing day and a spectacular sight to see such an endless sea of Union Jack and EU flags flying side by side.

"We are demanding a 'peoples’ vote', not because we want a re-run of the referendum but because, whichever way people voted in the referendum, we now know that no one is going to get what he or she voted for.

"Now we know more of the facts we need and deserve another say on whatever form the outcome of the negotiations take."

Stratford-on-Avon voted by 52 per cent to 48 per cent in favour of leaving the EU back in 2016. Its MP, Nadhim Zahawi, was also pro-Brexit.

A poll of 300 people in November last year by the group found a 14 per cent swing from people who voted 'leave' who said if they could vote again they would do so for 'remain'.