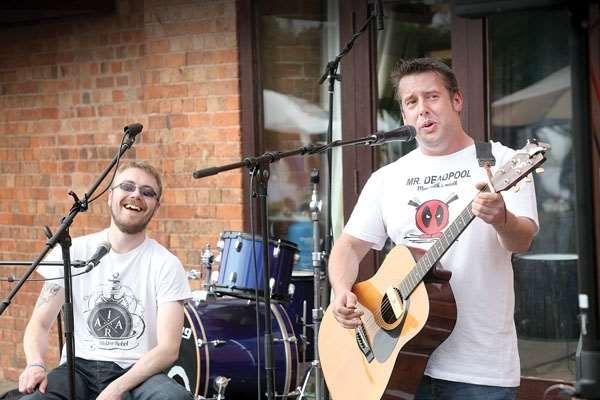 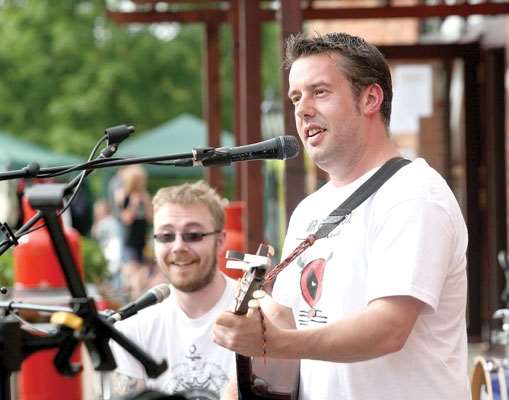 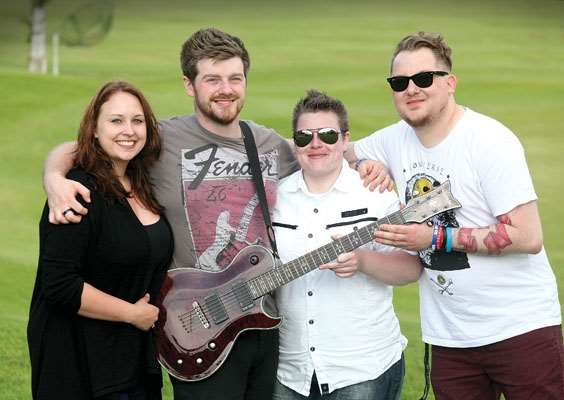 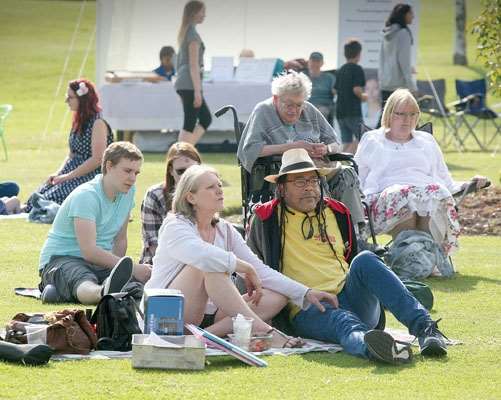 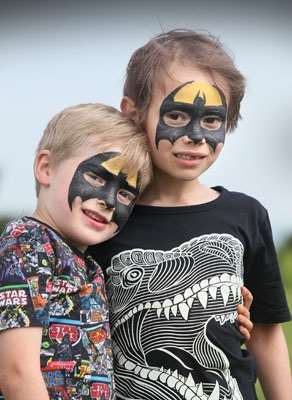 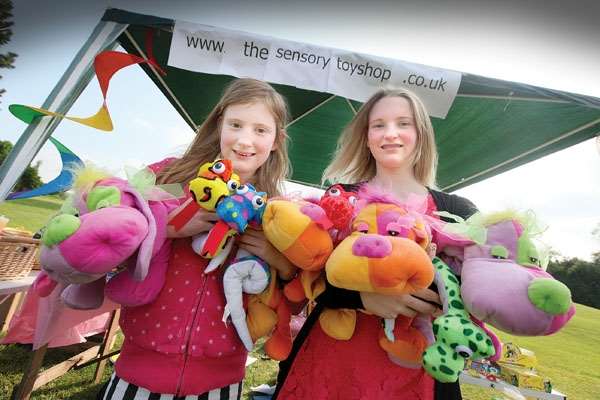 A FESTIVAL held last weekend to help a Stratford-upon-Avon woman, who has a debilitating bladder condition, pay for an operation has raised £500 towards her target of £10,000.

Bright sunshine throughout the day at Ingon Manor Golf and Country Club meant that Kayleigh Terry, and her friends and supporters have now almost reached the half way mark for the funds needed to pay for Kayleigh’s operation.

The 28-year-old suffers from a severe case of Fowlers Syndrome that has seen her admitted to Warwick Hospital more than 60 times over the past three years.

She is trying to raise enough to fund a sacral nerve stimulation operation privately.

Only patients in complete retention are suitable candidates for the operation.

Urinary retention in young women is quite rare and up to half the women have associated polycystic ovaries, which Kayleigh also suffers from.

Festival-goers were treated to live music on the main stage all day, as well as a magician, a visit by two Disney princesses, and more music in the acoustic lounge.

Kayleigh said: “The implant I need is £10,000 and has to be changed every five years. |”Unfortunately the NHS are saying there just isn’t enough funding for it.

“I’ve been told by my specialist at the Queen Elizabeth Hospital in Birmingham, that I am top of his list but we still have to wait for the funding.”