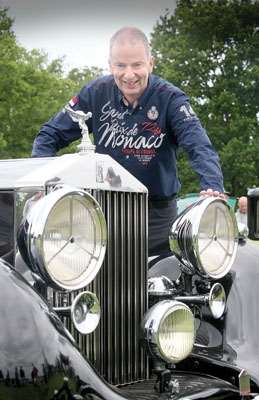 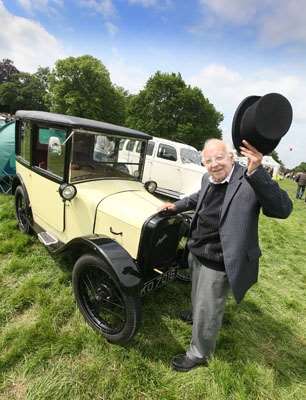 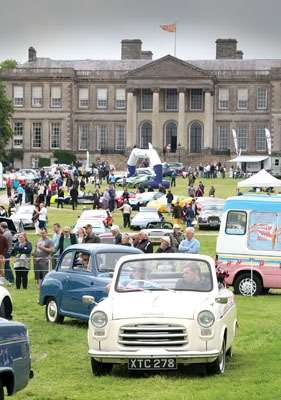 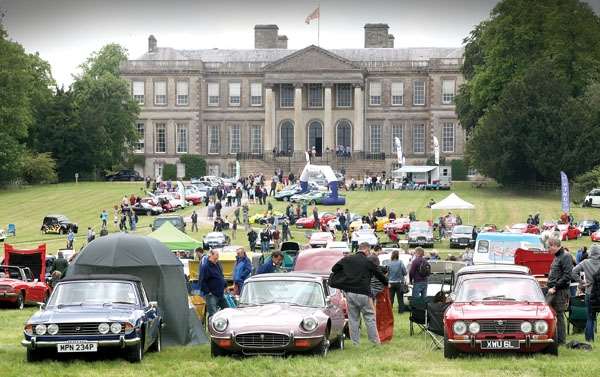 RAGLEY Hall played host to the Classic Motor Show on Sunday and Monday with more than 600 vintage, classic, American, kit and custom cars, and motorcycles on parade for visitors to see.

New for 2016 was the interactive arena where visitors could find out more about the vehicles, as well as listen to live music and classic memories from the 1940s to the 1980s.

Several car clubs were in attendance, including the Metropolitan Owners’ Club and Austin 10 Driver Club, which was celebrating the history of local car production at Longbridge.

The Lotus Drivers’ Club also celebrated its 50th anniversary with a special display on Sunday.

Hilary Philpott, House Manager at Ragley, said the event had been a big success and Sunday’s sunshine had encouraged the crowds.

She added: “It had something for everyone and it proved to be a great day out for all the family and not just motor enthusiasts!”

The Great British Food Festival will be held at Ragley Hall on 11th and 12th June.