Marceena, 48, said the shock of losing her niece Amber Friis at the age of 22 last year had been especially difficult due to the pandemic – and the fact that she was thousands of miles away.

Marceena, originally from New Zealand, has lived in the UK for 23 years and runs a holistic and beauty business from her Stratford home.

“Amber was only 22 when she took her own life last May," she said. "She was beautiful and worked as a model and had competed in the Miss Universe competition.”

Even though she is thousands of miles away, Marceena says the family are close, and she and her children – Florence, 16, and Hugo, 13 – were in contact with Amber and her dad Wayne, 55, Marceena’s older brother.

“We were very much in touch. We thought Amber was happy. As well as modelling, she had her own T-shirt printing business. We thought she had life sorted.”

Although Amber had problems in the past, the family say they did not spot signs of anything troubling her.

Marceena said: “The family didn’t realise she had issues. She had been terribly bullied at school when she was younger for the way she looked.

"My family on my mum’s side is Samoan, and Amber was stunning but she was quite Asian-looking and the kids called her horrible names. That really affected her and perhaps we didn’t do enough as a family to recognise it – although she had spoken about the bullying and we thought she’d turned it around. 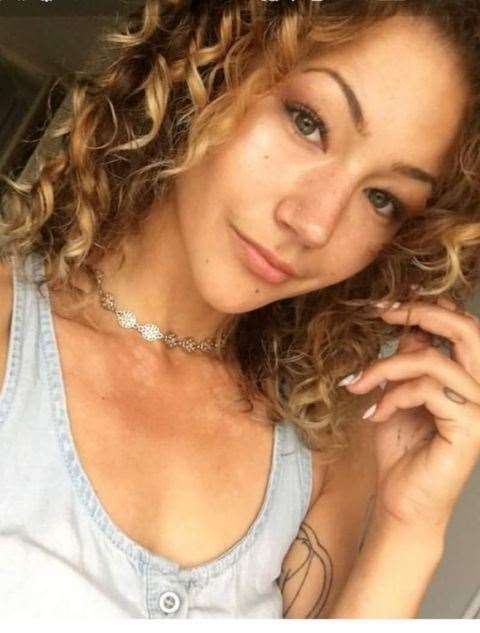 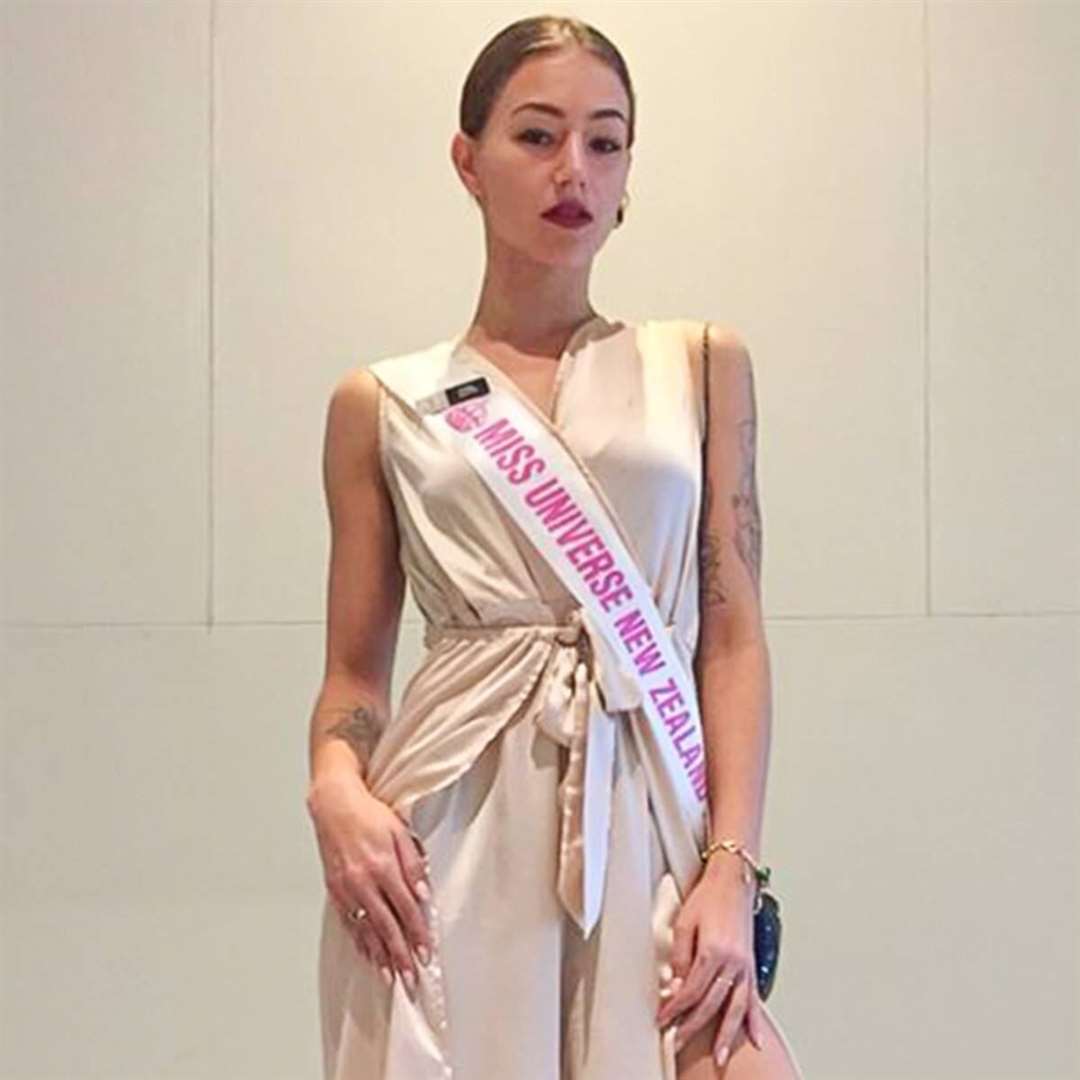 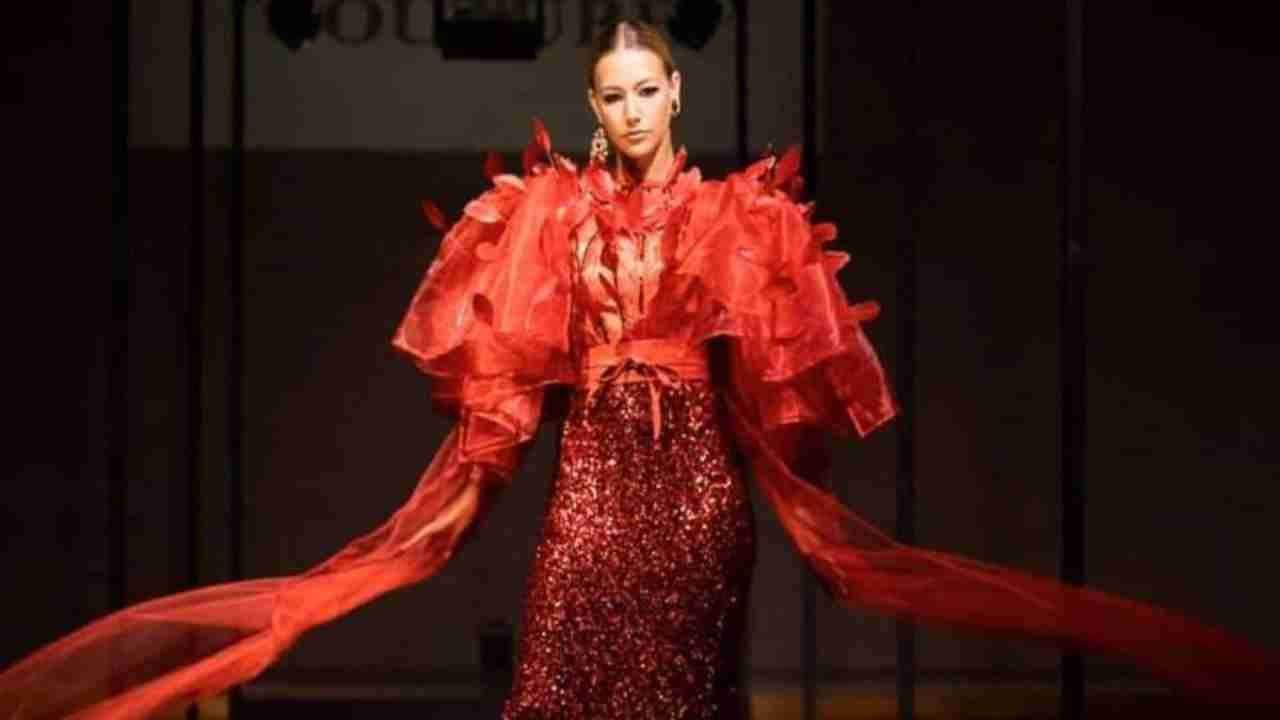 “When New Zealand went into lockdown, maybe she’d had time to reflect and couldn’t process it all. She went to see family members the day before she killed herself, almost as if to say goodbye.”

Because of Covid travel restrictions, Marceena was unable to go back to New Zealand for the funeral. What made it particularly difficult was that she desperately wanted to support her brother, who she described as “not coping well”.

She said: “It’s been hard because I have not been able to grieve properly and get back home to support my brother. He couldn’t face the funeral and trying to find the right words on the phone, persuading him he should go to say goodbye, was so difficult. He went in the end, but I so wanted to be there.

“The only way I could really give something back and help myself heal was to do something over here.”

When Marceena heard about Papyrus UK, a suicide prevention charity that supports those under 35, she decided to get involved.

“I had some beautiful candles made by local candlemaker Rebecca Tracey in Amber’s name and sold them. That raised £500, which is going to Papyrus.”

Already a trained counsellor, Marceena is now planning to do specialist training with Papyrus with the aim of going into schools to talk to young people, calling upon her own experience of losing a loved one to suicide.

“I just want to get in there and make young people aware there are other options, to open up their eyes. If I’m allowed to talk about Amber then I will.

“When I was at school and we had people come into school with personal experiences of drug addiction, eating disorders etc, it was so heartfelt and had more impact than a teacher telling you about it – it was raw and from life experiences. So that’s my aim.

“I just wanted to do something to ease the pain of losing Amber, who was such a beautiful soul.”

To find out more visit www.papyrus-uk.org.