STRATFORD-UPON-AVON Herald photographer, Mark Williamson, has been named Weekly Photographer of the Year at this 2018 Regional Press Awards.

Mark, who has worked at the Herald for more than 40 years, was one of six finalists and collected his award at The IET London, Savoy Place, earlier today, Friday.

It is his second award in two years, winning the Tony Flanagan News Photographer of the Year award at the 2016 Midlands Media Awards.

He was highly commended at this Regional Press Awards two years ago.

Mark's winning pictures, below include a wakeboarding trial session, funeral and summer event, which all took place in the Stratford region. 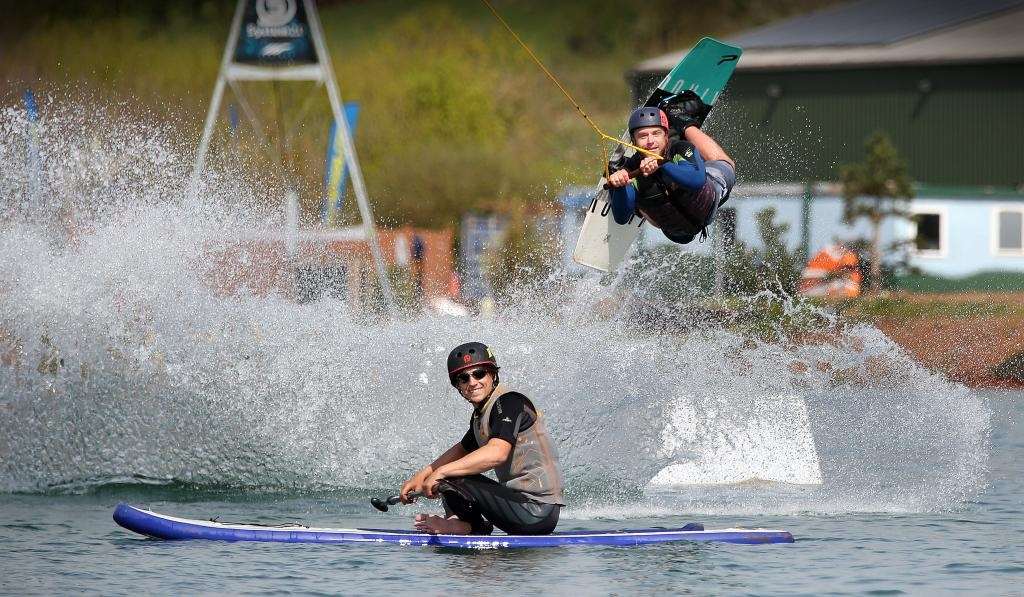 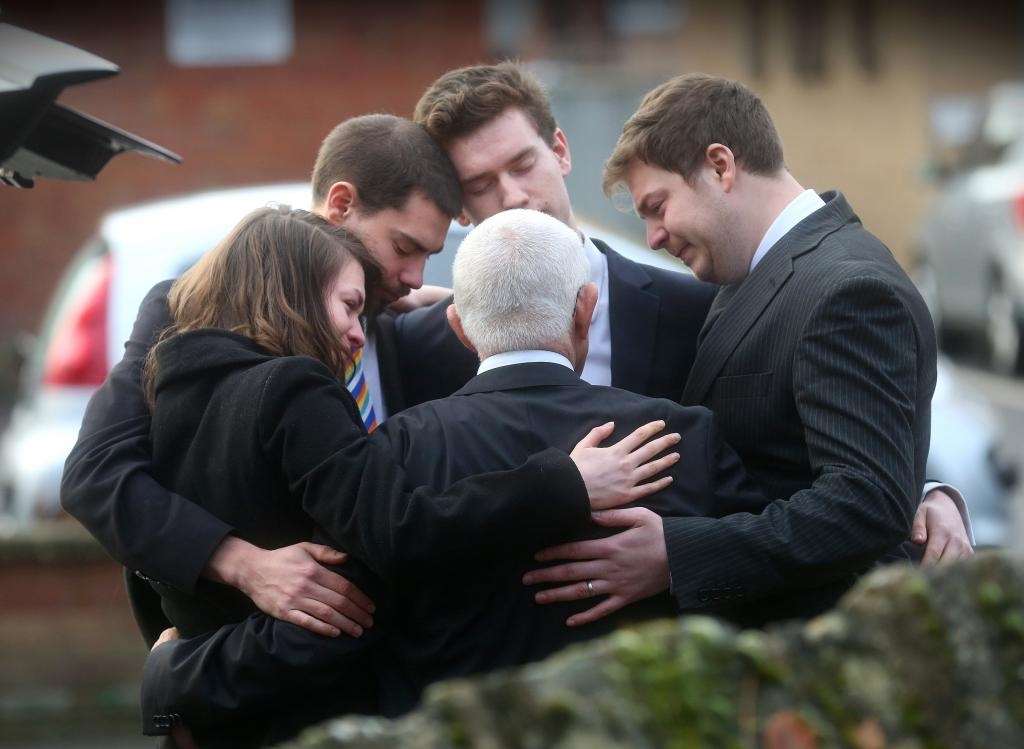 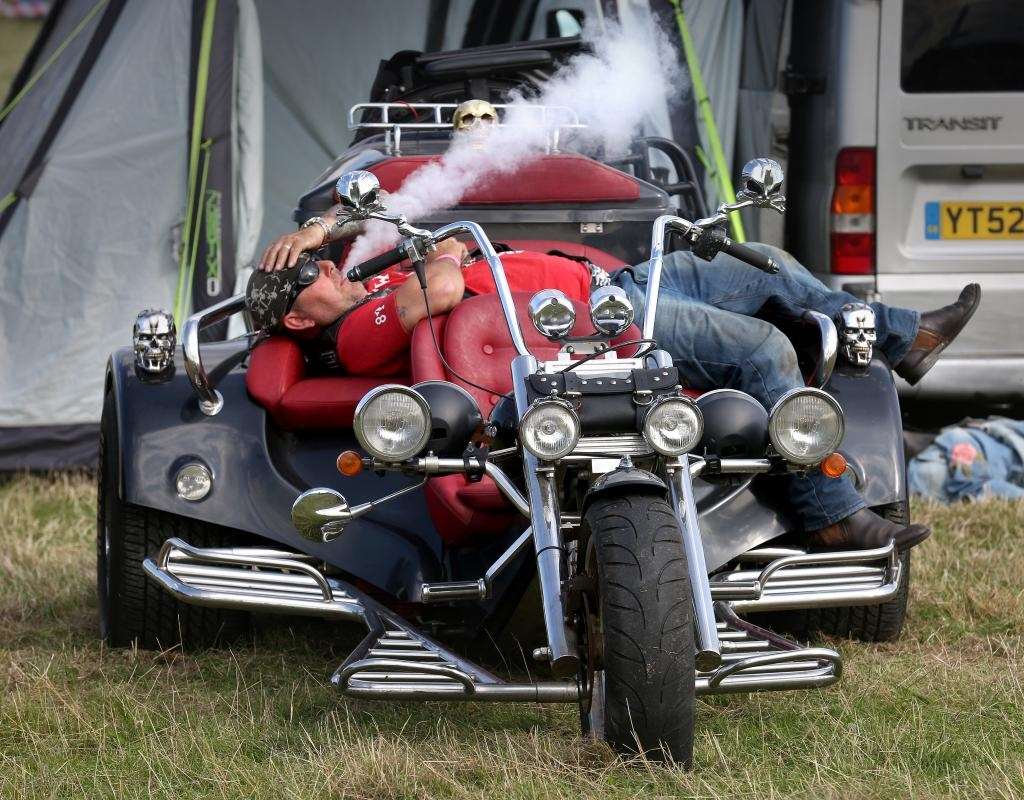