Does Stratford's Wood Street have the worst pavements in town?

PAVING slabs are under fire – again – as the Herald launches a new drive to tackle the recurring problem.

Pavements in Stratford have been blasted as shoddy, substandard and dangerous, with even some relatively new paving already falling apart and causing trip hazards. 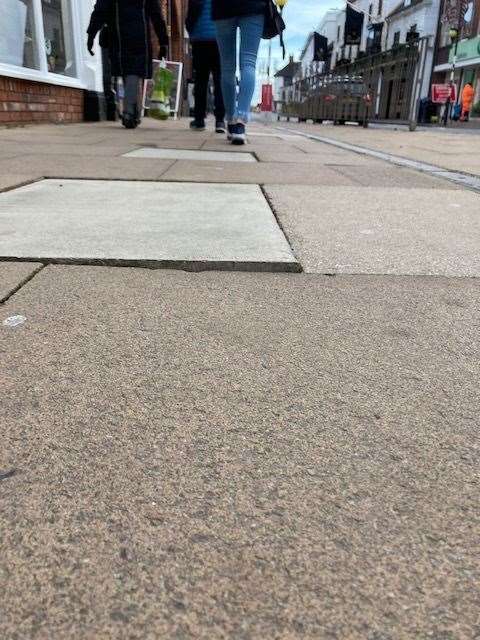 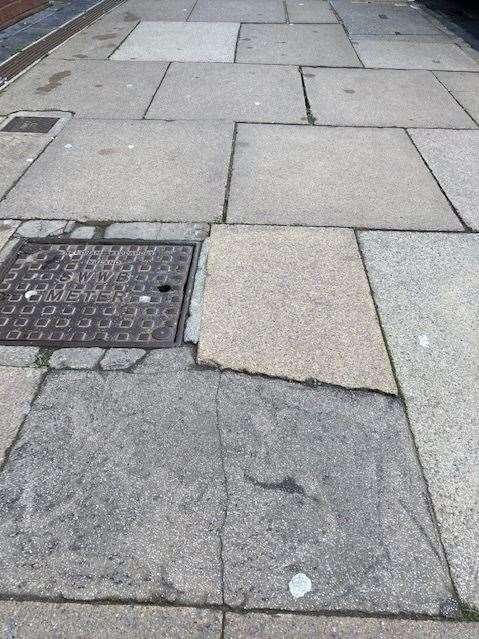 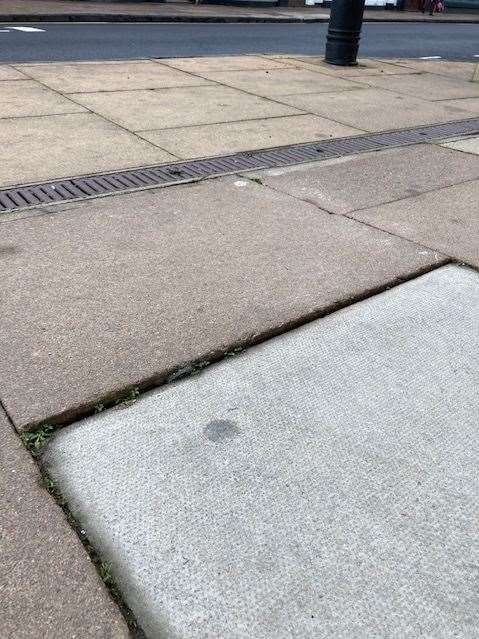 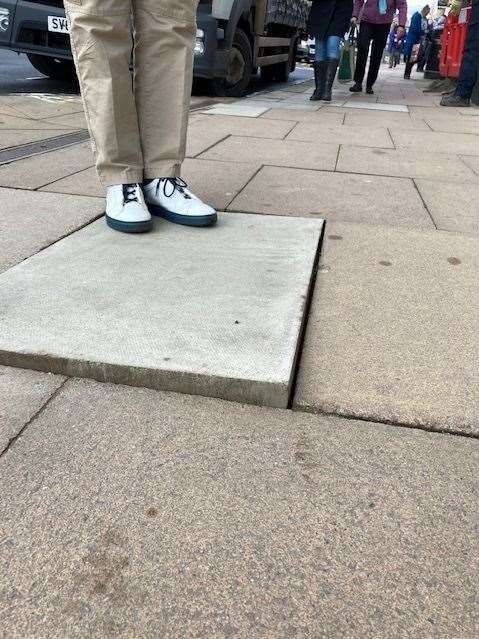 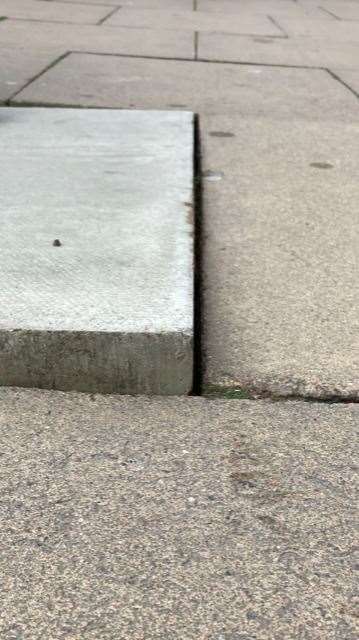 Residents and campaigners have levelled scathing criticism at Warwickshire County Council, which is responsible for pavement maintenance, and the Herald today throws down the gauntlet to encourage readers to join the fight and get something done.

We’re asking you to let us know about any dodgy pavements you come across – preferably with photographic evidence in support. We’ll compile a dossier to take to the council to show the strength of feeling about the problem.

The latest reader to highlight the issue is James Charlett, whose elderly mother tripped and fell in Wood Street, suffering injuries that have required ongoing treatment in hospital. He told us: “Substandard pavements are ankle-breakers.”

In an email to the county council, he added: “Wood Street is where my mother fell and ended up in hospital. It’s still as bad and dangerous. I continually hear of people falling and injuring themselves due to the paving.

“The new paving on High Street and Bridge Street is already lifting and I understand the contractors have been back five or six times already to re-lay paving slabs. Frankly, it all needs lifting and laying again. I am sure management would not allow it if they had spent their own money, so why should it be any different with taxpayers?

“It simply is not good enough. I don’t think there is more than a ten-metre stretch of paving in Stratford without a hazard. This simply would not happen in the private sector and the contractors can only be described as ripping off the taxpayers and being allowed to by WCC.”

Former Stratford mayor Cyril Bennis has been a severe critic of pavements in the town and filmed a video in Henley Street last week, lifting up a number of loose paving bricks.

“County councillors need to be doing something about this all the time and not just during election time. They need to get down to ground level and see what’s going on because people have a right to feel safe on the pavements in our town.”

In a joint statement to the Herald this week, Cllrs Fradgley and Cllr Rolfe said: “The county councillors for the town make regular inspections of the town centre with a county officer, photographing damaged and rocking slabs, badly cracked slabs and damage to service points. These are then marked for maintenance.

“Kate and I made such an inspection on Monday and all damaged slabs were recorded and we will be following up on their maintenance. We do not rely only on our regular walkabouts but report every complaint we receive and report any pavement problems we come across as we use our town.”

Cllr Fradgley added: “I fell badly just before lockdown last year – a very unpleasant experience. I fell in Wood Street and fully understand the anger and concern that residents have. This experience has made me concentrate even more on reporting all uneven slabs and following up on maintenance.”

A spokesperson for the county council said: “Firstly we would like to wish Mr Charlett’s mother a quick and full recovery following her fall in Stratford town centre. When we were alerted to the incident, we made arrangements for remedial works to be carried out on Wood Street. We will also be carrying out a wider site inspection this week to identify any further defects.

“We have recently carried out extensive works on Bridge Street, High Street and Sheep Street, investing over £190,000 in the footways and carriageways. All works that are carried out are supervised during construction and inspected at the completion of the works.

“As part of this final inspection, any snagging or defects which are identified by Warwickshire County Council are submitted to the contractor for correction. Any defects found are corrected by the contractor at no cost to the taxpayer.

“In addition to inspecting works at completion, Bridge Street, High Street and Sheep Street are inspected every four weeks by our safety inspection team, who identify and raise orders for safety-related defects that they find. Depending on the severity and the likely impact of the defect, the defect is repaired within two hours, next working day, five working days or 30 days, as appropriate.

“Finally, we have extended an invitation to Mr Charlett to meet with one of the team out on site so that areas of concern can be identified within Stratford town centre.”