Church goes under hammer at auction

THE redundant Baptist Church in Temple Grafton goes under the hammer this evening, Thursday – three-and-a-half-years after it held its last service.

The Grade II-Listed, Victorian property on Church Bank will be auctioned off in Coventry, with a guide price of between £100,000 to £125,000.

It is owned by the Oxfordshire-based Baptist Union of Great Britain, which said the proceeds from the sale would be invested in its church buildings elsewhere in the country.

The chapel was built in 1864, according to Historic England, but held its final service just before Christmas in 2014 when members decided that there were not enough of them to continue meeting there.

It is being marketed by estate agents and auctioneers, Loveitts, as ‘an ideal investment opportunity that has the potential to be used for a variety of uses’.

Loveitts’ director and auctioneer, Sally Smith, said: “The Baptist Church offers property hunters an exclusive opportunity to purchase a unique property in a historic village that dates back to pre-Norman times.

“This property is inevitably going to prove popular and we’re expecting a great deal of interest from both property developers and commercial investors.” 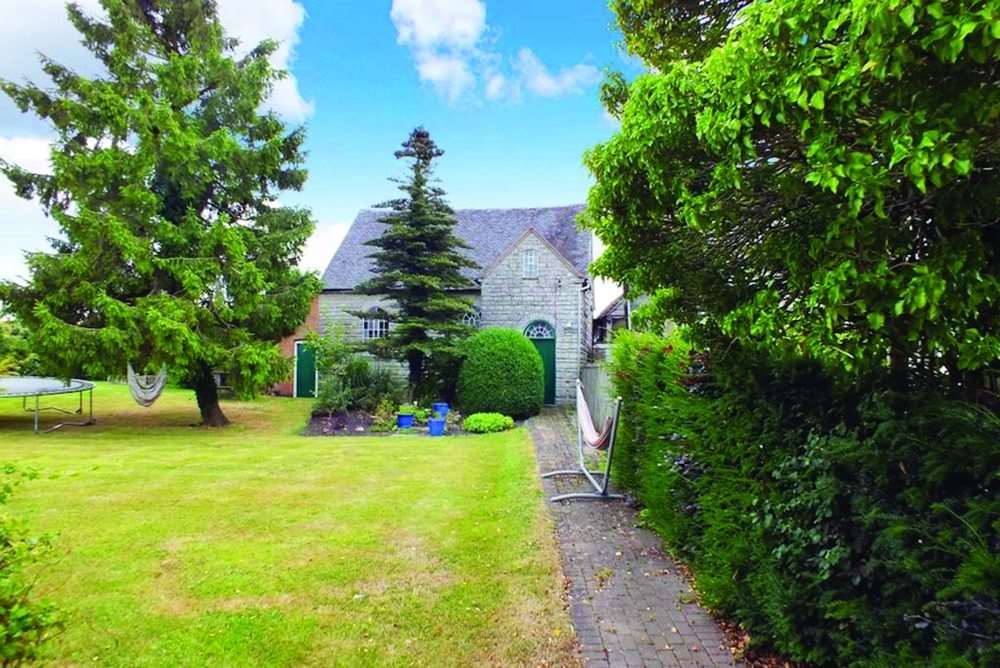 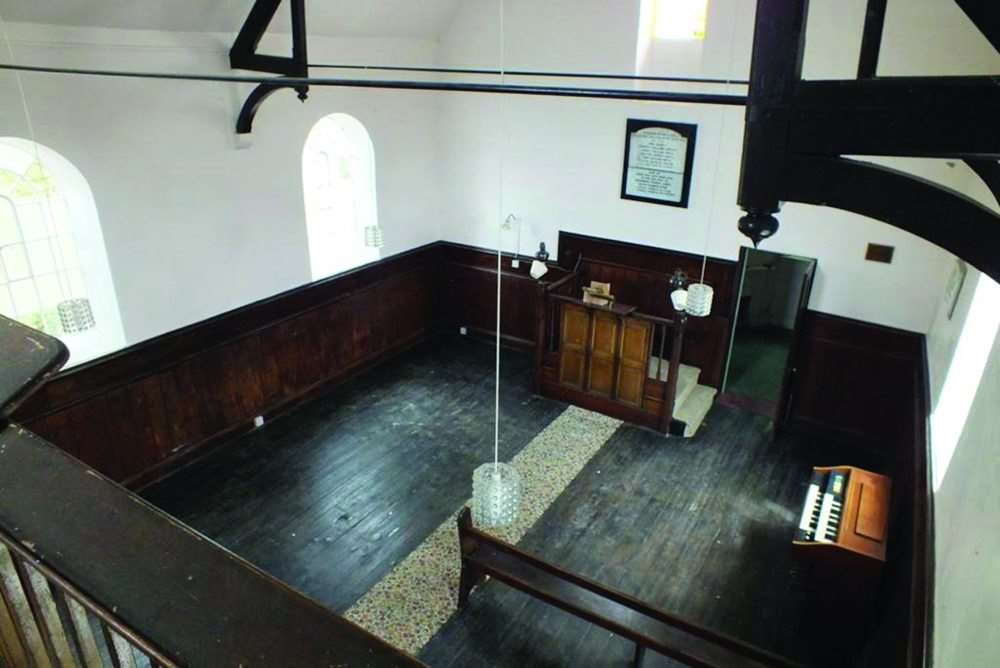 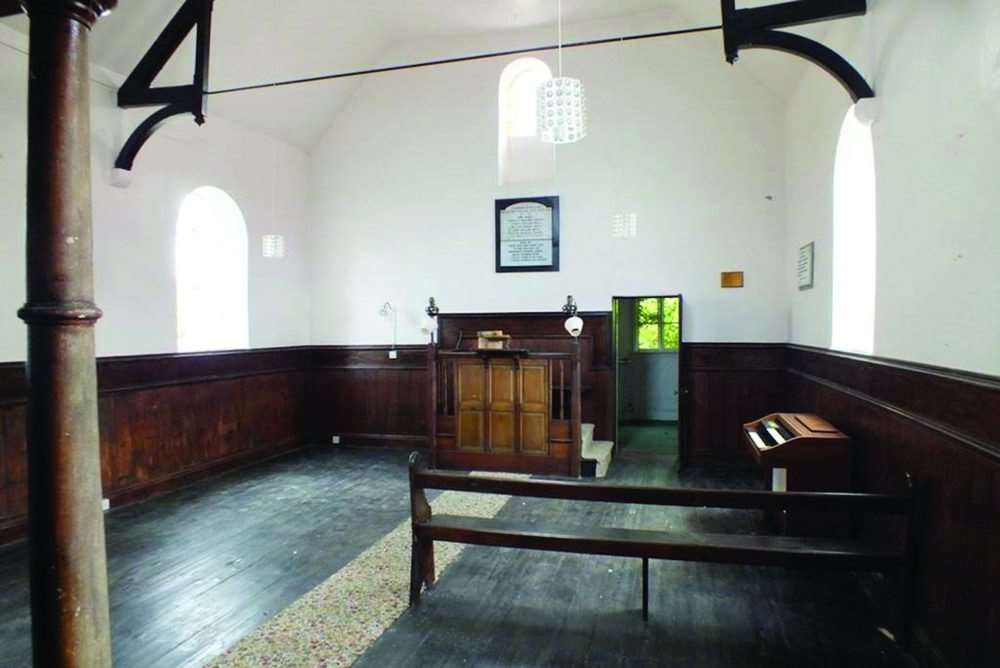