A £30 million plan to relocate King's High School for Girls out of the centre of the Warwick have been revealed today, Tuesday.

The Warwick Independent Schools Foundation has drawn up plans to move the 137-year-old school from its current site between Smith Street, Chapel Street and The Butts to the campus on Myton Road where Warwick School and Warwick Preparatory School are already based.

New and improved sports pitches – including 4G and all weather surfaces – will also be built at the site.

The Foundation has spent several years investigating ways of developing King’s High School away from the town centre site it has occupied since it began in 1879.

If the plans are approved, the current King’s High School site would be developed by the Foundation at the end of the project.

Richard Nicholson, Head Master of King’s High School, said: “King’s High is a highly respected and very successful school with an excellent track record. Its facilities are first class, but there are limitations to future development purely because of the nature of the site.

“We are constantly looking at ways of improving our offer to pupils in all areas, and a major part of that has been how we develop King’s High School for the next generation.

“We have explored several options but believe creating a new school on our Myton Road campus would bring considerable benefits."

Work on the project would take place in two phases

The first would see the creation of the new King’s High School building with dedicated school hall and dining room as well as the new shared sixth form centre with Warwick School for social, careers and some study activities.

That would take two years, with completion scheduled for September 2019.

Work would then start on the improvements and extension to the sport centre – which would include new design and technical spaces – and the new music centre which would be used by King’s High and Warwick Preparatory School. 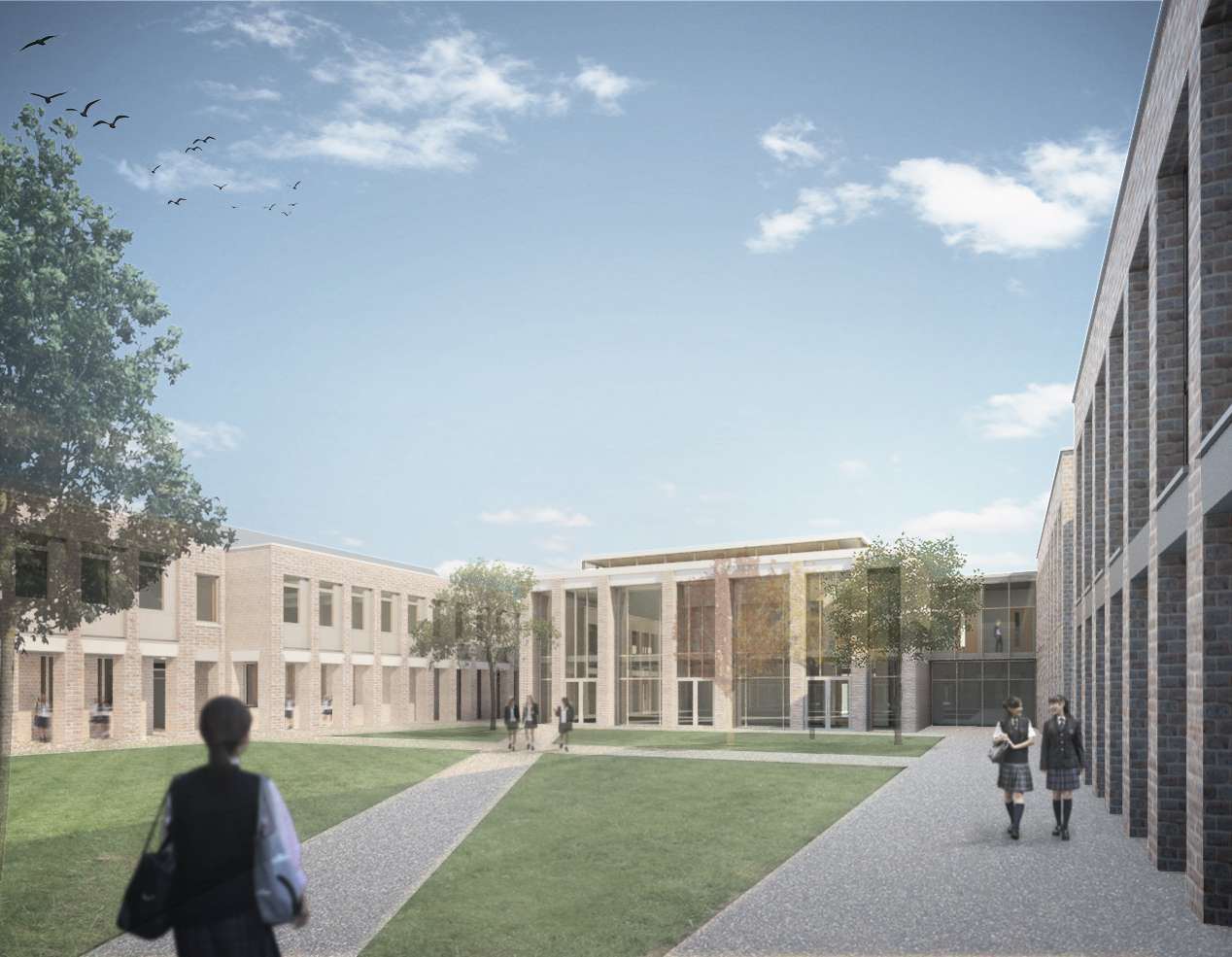 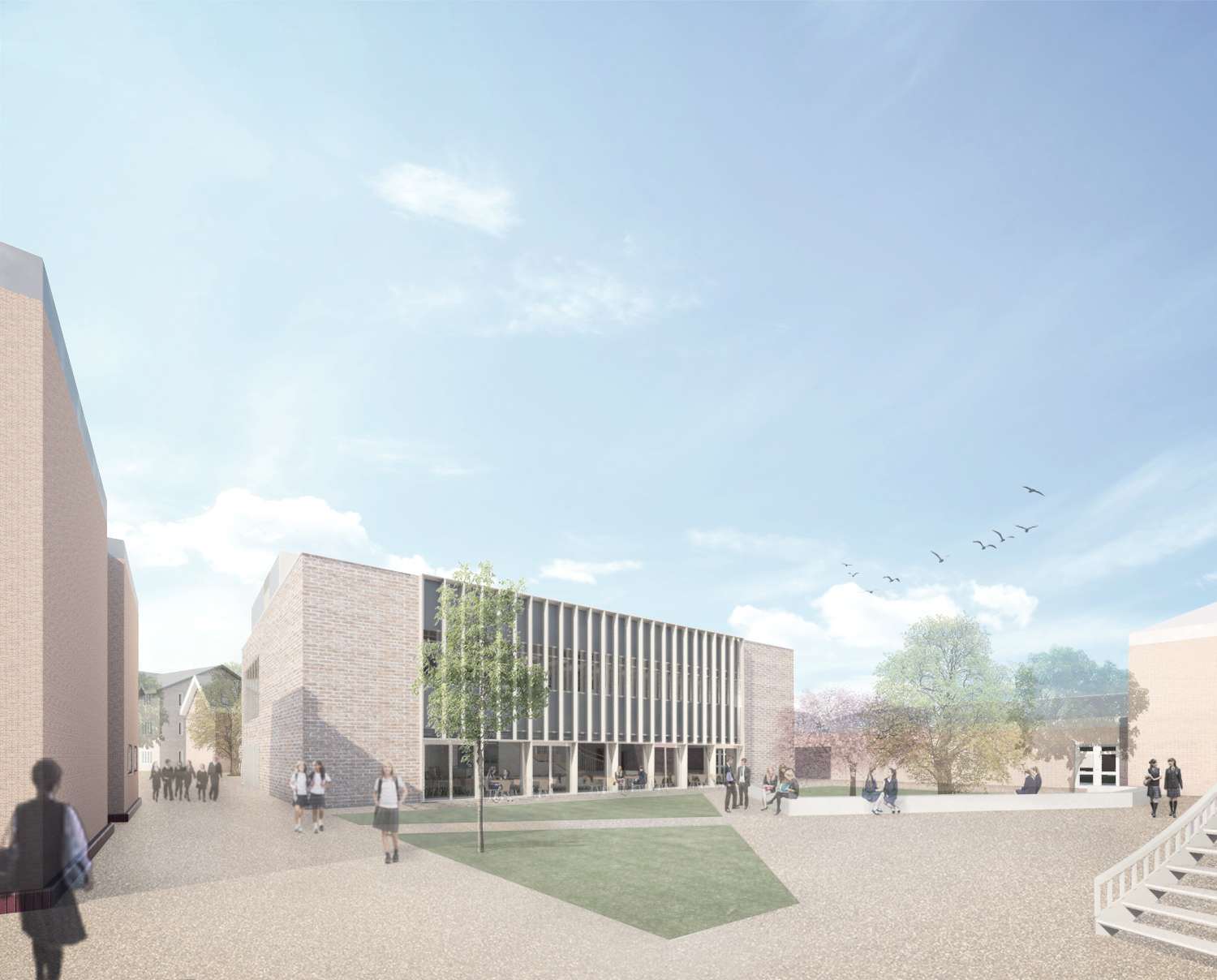 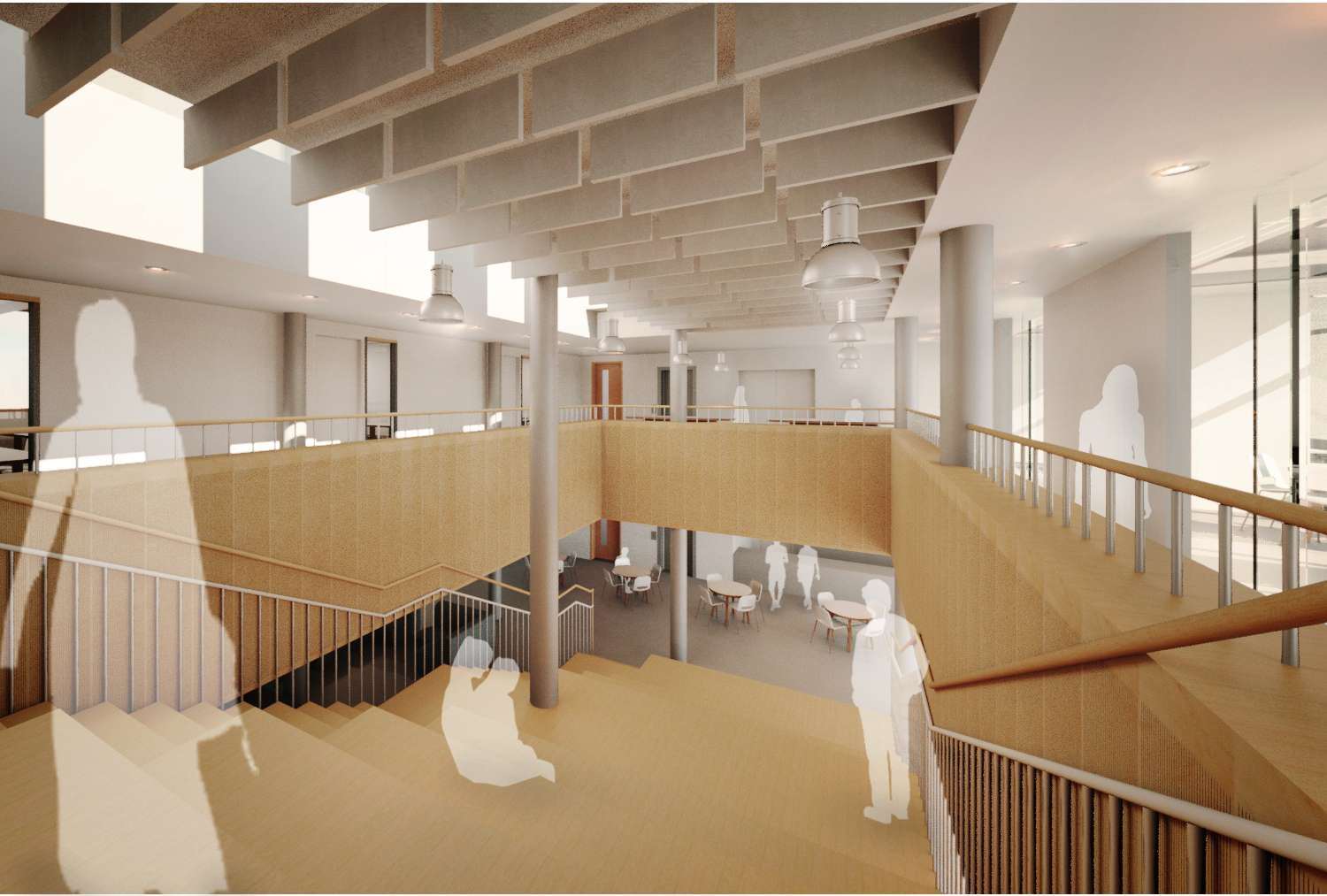 Simon Jones, Warwick Independent Schools Foundation secretary, noted: “This is the largest single change to the schools within the Foundation for decades. We believe the time is right – for many reasons – to create a single campus with the very best facilities."