THE first new Aston Martin Vantage has rolled off the production line in Gaydon earlier this week.

It is the second in a line of seven new models to be launched over a period of seven years, in line with the 105-year-old company’s Second Century Plan.

The new Vantage is described as the most sporting model in the luxury carmaker’s range.

Greg Clark, Secretary of State for Business Energy and Industrial Strategy, was in Gaydon to mark the occasion on Thursday.

He said: "Aston Martin is an iconic brand that is an integral part of Britain’s proud automotive heritage. 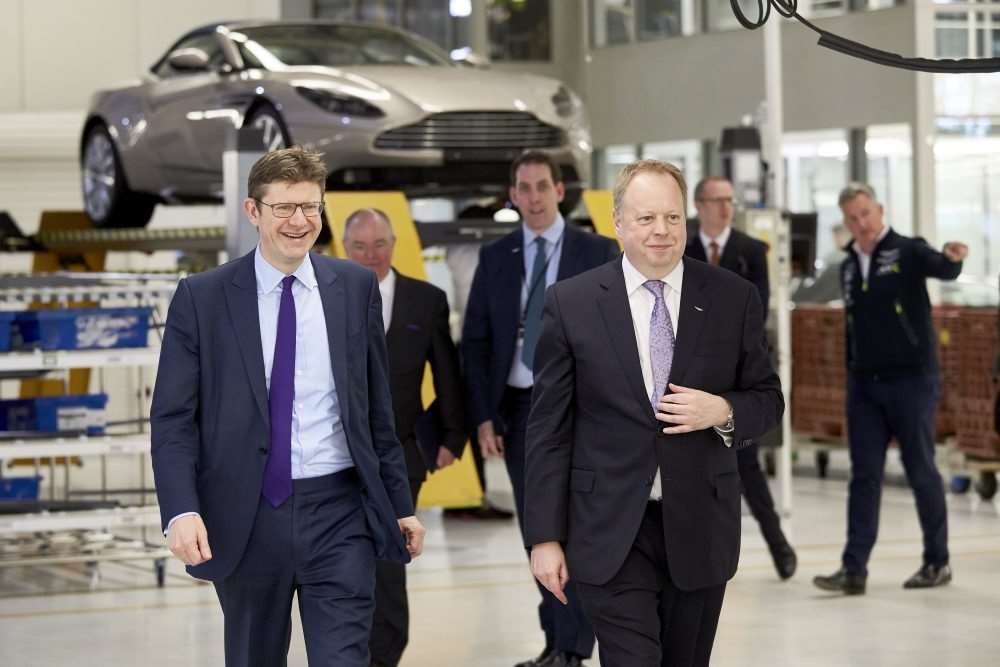 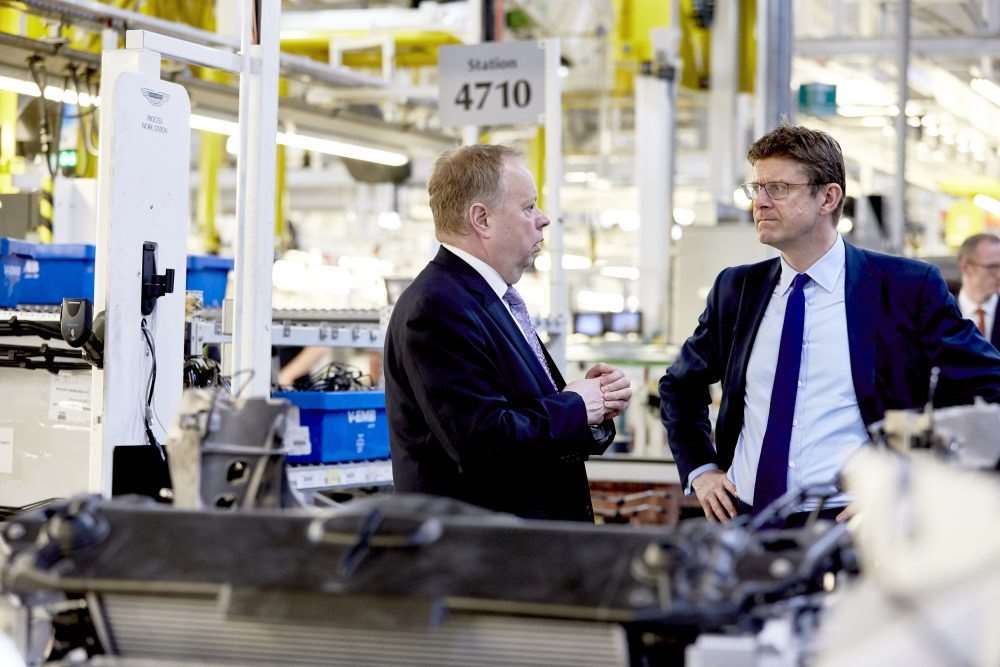 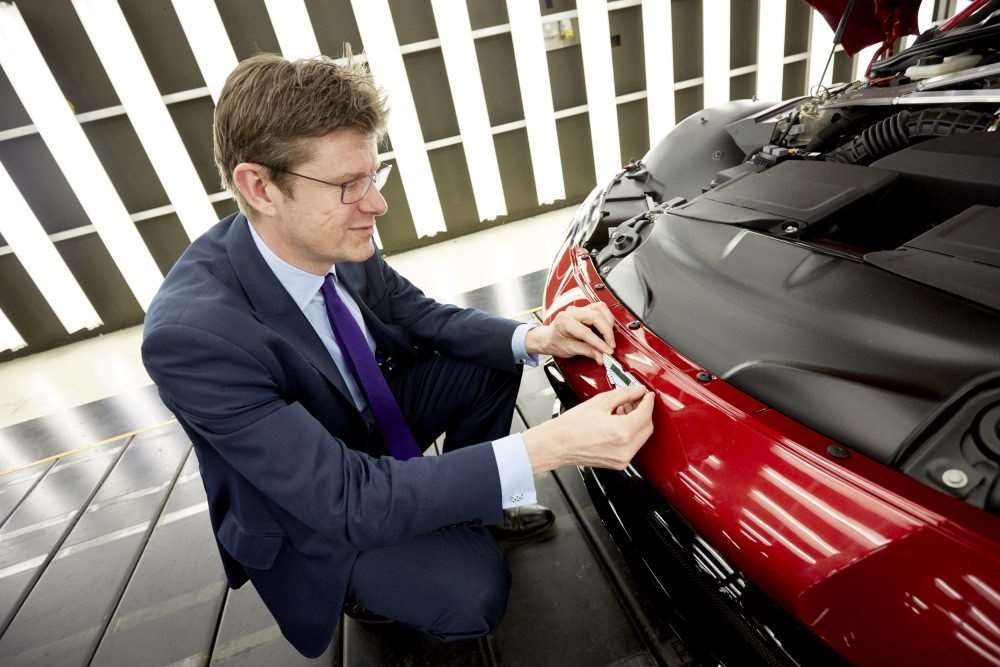 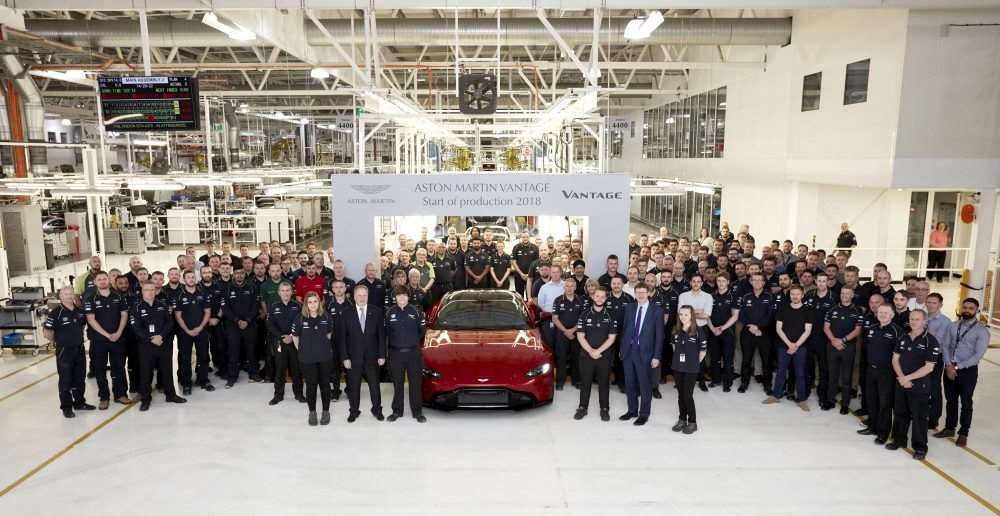 “Through our modern Industrial Strategy we are building on this success, and the new Vantage is a British-built car exemplifying the skill and innovation that sets the UK auto sector apart from its competitors.”

With the first Vantage coming off the British brand’s Gaydon production line today, deliveries to customers will commence later this month.

Aston Martin president and chief executive, Dr Andy Palmer, added: “This marks an exciting moment for the entire company and an important day in our history.

"The outgoing Vantage was the single most successful model in Aston Martin’s history and we believe its successor will surpass that.

"We will do this by retention of our important existing owners and through repositioning of the car, create new customers in new countries.

"The new Vantage ticks all the boxes for a luxury sports car and unashamedly aspires to be the best in its segment.

"With the imminent launch of the DBS Superleggera, we are on track to replace each of our existing two-door sports car models by the end of this year.”