The fire service reported that the incident involved one tractor with a trailer 100 per cent involved in the fire.

Crews were in attendance for an hour damping down and ensuring all hotspots were extinguished. 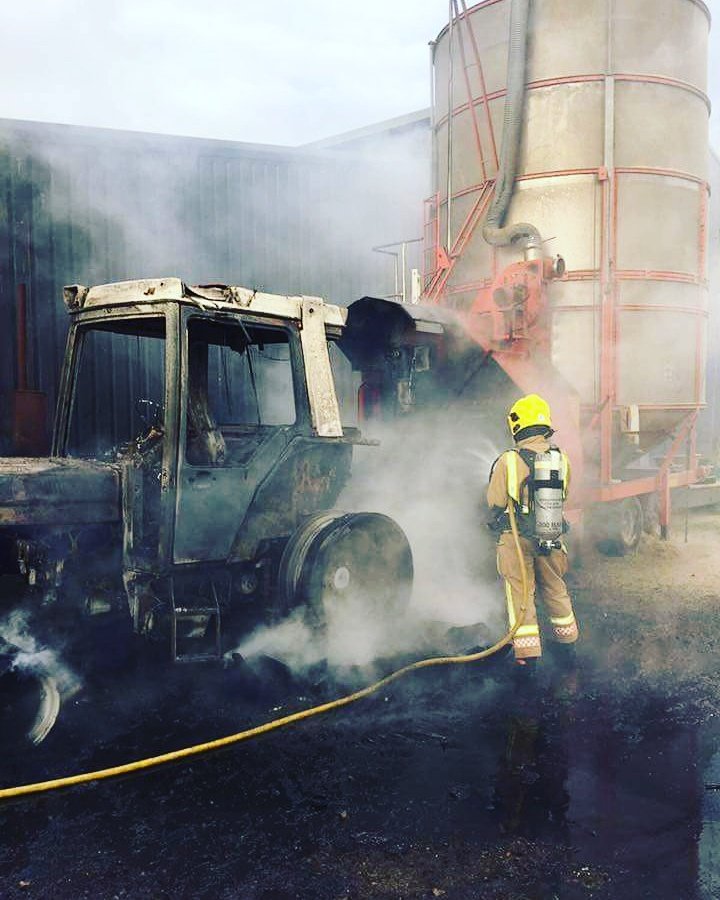 Family owned since it was first published in 1860, has been the respected voice of the local community for over 150 years.

For all our old content please visit our archive site...
Go to Archive

The Stratford Herald is a member of the Independent Press Standards Organisation. We abide by the Editors’ Code of Practice and are committed to upholding the highest standards of journalism.
If you think that we have not met those standards and want to make a complaint, please contact the editor, Richard Howarth at York House, 17 Rother Street, Stratford-upon-Avon, Warwickshire CV37 6NB. If we are unable to resolve your complaint, or if you would like more information about IPSO or the Editors’ Code, contact IPSO on 0300 123 2220 or visit www.ipso.co.uk

For general enquiries and advertising call 01789 266261 or e-mail
cmitchell@stratford-herald.com

For Advertising enquiries call Sharon Higgins on 01789 412808 or e-mail
shiggins@stratford-herald.com